Home News A New York Artist Claims to Have Set a Precedent by Copyrighting... 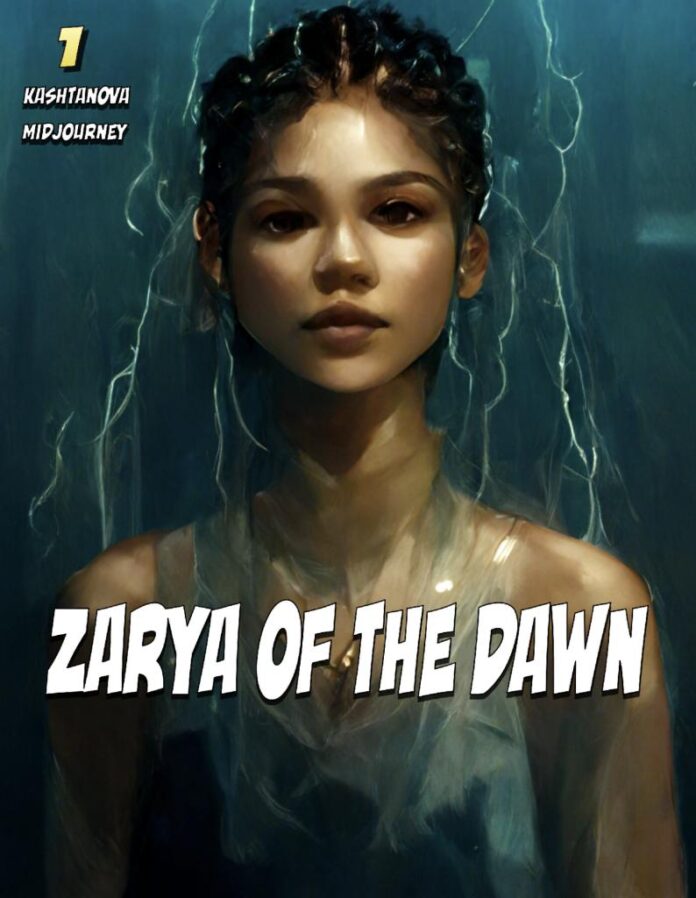 As debates over A.I.-generated art rage on, one New York-based artist has forged their own trail towards legal precedent. As of September 15, the photographer and self-described “part-time prompt engineer” Kris Kashtanova claims they’ve secured the first-ever U.S. copyright for a comic created using A.I., for their 18-page book called

“I was open how it was made and put Midjourney on the cover page,” Kashtanova said in an announcement posted on Instagram last week. “I tried to make a case that we do own copyright when we make something using A.I.” It is unclear, however, whether Kashtanova meant to prove their ownership over the work, or the machine’s, and the artist has not yet replied to our requests for further comment.

Despite the artists assurances, there is still some uncertainty over whether a new precedent has actually been set. ARS Technica pointed out that while artists have likely registered works created using generative technology since it debuted in the 1960s, society is still waiting for copyright to be assigned to an algorithm itself. And Gizmodo evaluated the publicly available copyright paperwork, determining that it doesn’t directly reference the A.I.’s role in the work. Instead, Kashtanova called their comic “A.I.-assisted.”

“From what I can tell, the A.I. issue was not squarely before the Copyright Office registration specialist,” Joel Feldman, from the trademark office at Atlanta-based law firm Greenberg Traurig, told Gizmodo, “at most, this might have been an oversight of information appearing in the deposit material but not the copyright application.”

In another Instagram post, Kashtanova said the story behind took shape in their mind starting in September 2021, after the death of their grandmother Raya, who appears in the comic. This coincided with Kashtanova’s creative experiments in self-portraits and world-building using Cinema4D and Photoshop.

“Those worlds were my escape, and it was less about visuals and more about writing,” Kashtanova said. But the A.I.-generated art—shimmering, dystopian, and sometimes laden with aesthetic glitches—might be the comic’s major focal point. The images were created using Midjourney’s A.I., based on Kashtanova’s prompts and overall vision. The artist then assembled everything into a standard comic format.

At 18 pages long, is only one small part of a greater tale, Kashtanova added. Since it has been granted copyright, Kashtanova has the power to make money off the work, but they said they don’t plan to, and the comic is currently available to download, for free, on AI Comic Books. The online community has translated the story into 15 languages so far.

The question of whether an A.I. can be granted copyright might be moot, however. The artist Sasha Stiles, for example, just produced a book called working with what she described as “an A.I.-powered poet alter-ego” she developed using OpenAI’s GPT-2 and GPT-3 systems.

“There is no way I could have written certain poems without A.I., but there’s no way the A.I. could have written them without me,” Stiles told Artnet News. “When a clever human and an intelligent system work hand in hand—to pun on the word ‘digital’— they conjure a third, transhuman imagination or voice into existence, and that third voice is something all its own.”