Home News A Private Museum for the Collection of the Late Real-Estate Tycoon Sheldon... 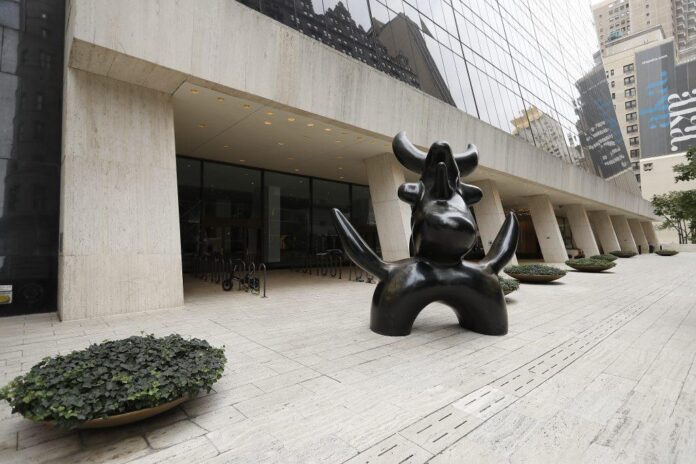 The Solow Art and Architecture Foundation is on track to open a museum next year, according to its president Stefan Soloviev.

The museum will be dedicated to the art collection amassed by Sheldon Solow, a real estate tycoon and Soloviev’s father, who died two years ago. Soloviev took over the reins of the Solow real-estate empire, whose crown jewel is the sloping skyscraper at 9 West 57th Street.

That building recently generated a bit of speculative buzz after The Real Deal said Soloviev “is finalizing an agreement to sell the prestigious office tower” in what would be one of the biggest pandemic era deals. The 50-story building was appraised in 2016 at $3.4 billion, the publication said.

“The speculation is false,” Soloviev told Artnet News this week, pointing to the article announcing that Loews Corp, the billionaire art-collecting Tisch family company, is taking 65,000 square feet of space in the tower.

Other tenants have ties to the art world, such as Leon Black’s Apollo Global Management and Dan Sundheim’s D1 Capital Partners hedge fund. (Alice Tisch, Black, and Sundheim all also happen to be trustees of the nearby Museum of Modern Art.) 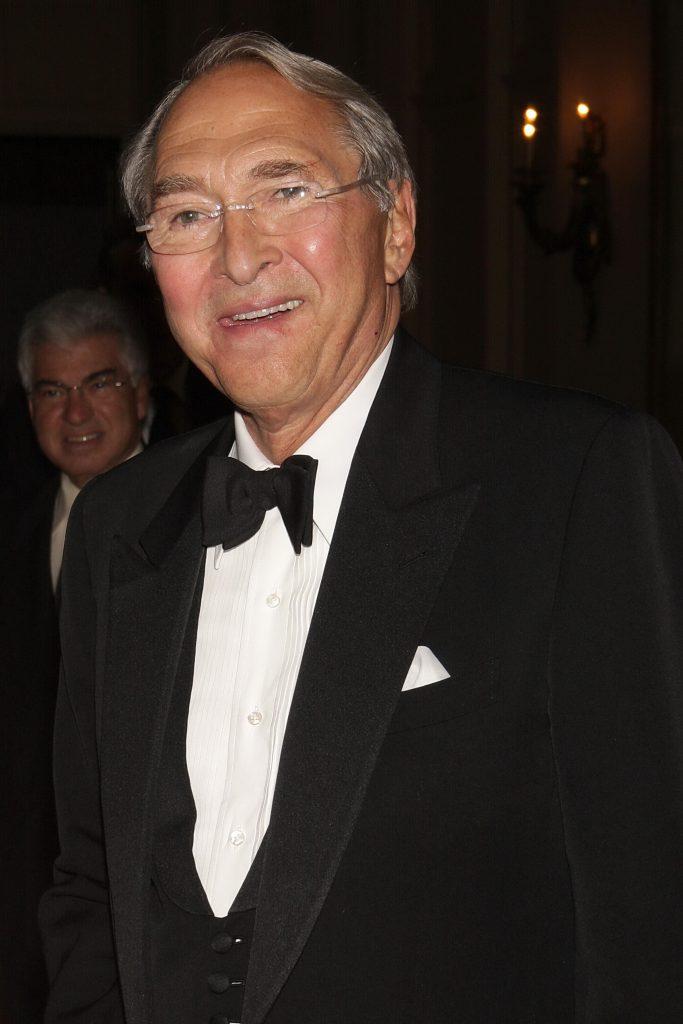 Sheldon Solow in 2008. Photo by Will Ragozzino, ©Patrick McMullan.

Soloviev said that the museum is likely to open in the third quarter of 2023, but declined to reveal any other details. The Solow Art and Architecture Foundation has been criticized for taking advantage of its non-profit status without allowing adequate public access. Passersby could glimpse the trophy artworks from the window on West 57th Street and sometimes the sculptures were displayed on the sidewalks. But operating hours were scant—or nonexistent, according to critics.

That will change, according to Soloviev. “It will be regular museum hours,” he said.

The collection at one point has been estimated at as much as $500 million, according to dealers and its tax returns. The most recent filing, which covers the fiscal year ending November. 30, 2020, lists 13 individual artworks; its total assets were valued at $347.6 million. Just before his death, Solow consigned one of those works, Sandro Botticelli’s Young Man holding a Roundel, to Sotheby’s; it sold for $92.2 million in January 2021.

The collection includes monumental sculptures by Giacometti and Miró as well as paintings by Van Gogh, Matisse, Basquiat, and Twombly, among others.

“He has put together a phenomenal art collection,” Soloviev said. “And that’s why I am not selling any of it. It’s testament to how successful he was in building that collection. I don’t think it’s my right or any of my kids’ right to touch that. I wouldn’t want anyone to touch that collection if I put it together.”