Home News A Spanish Collector Is on Trial for Forging Artworks by Chillida, Lichtenstein,... 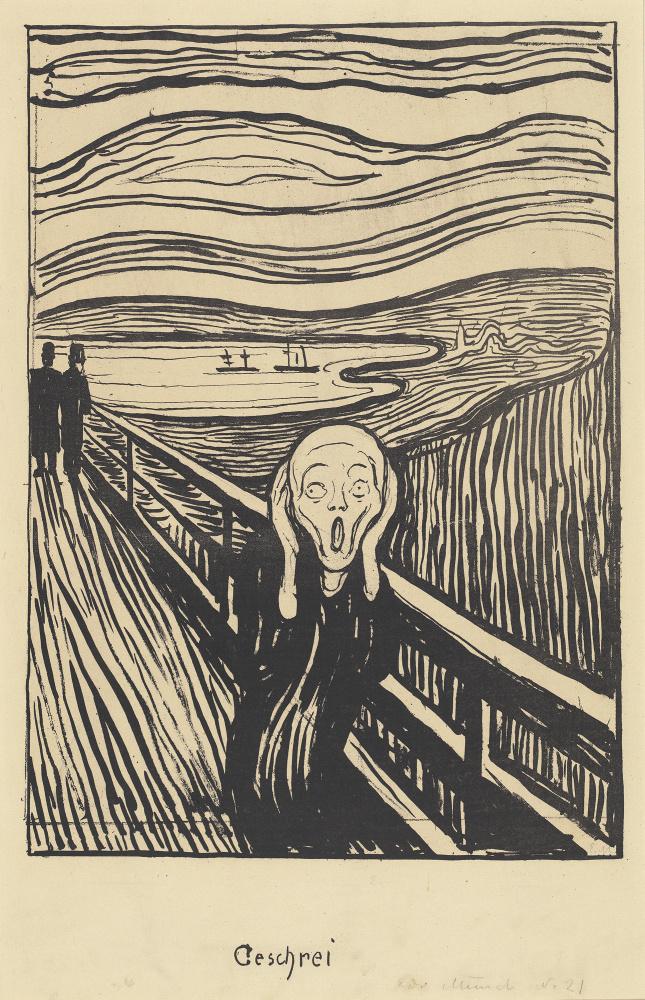 A Spanish collector is facing years of prison time for allegedly forging and consigning artworks by Roy Lichtenstein, Edvard Munch, and others.

Guillermo Chamorro, aged 67, is being charged with intellectual property theft and fraud related to the falsification of 15 works of art, according to Spanish newspaper El País. The prosecutor’s office in Madrid, where the trial is taking place, is seeking a six-and-a-half-year prison sentence.

A once respected collector and occasional artist, Chamorro has now been connected to dozens of suspected forgeries going back several years.

An Austrian collector named Tomas Weber told that an Eduardo Chillida lithograph he purchased in the spring of 2019, from Hampel Fine Art Auctions in Munich for €3,900, was fake. The artwork had been consigned by Chamorro, to whom Weber reached out, demanding a refund.

Soon after, Weber told Spanish police that he had spotted two additional Chillida forgeries at the Setdart auction house in Madrid. Subsequent searches of Setdart’s facilities yielded more artworks believed to have been fabricated by Chamorro, including seven attributed to Chillida, two to Lichtenstein, and one to Munch.

Of the 15 pieces Chamorro has been accused of faking, Spanish police have recovered 10. The remaining five artworks—four attributed to the Spanish painter José Guerrero and one credited to Saul Steinberg—were sold to collectors by Setdart in December 2018.

It’s unclear if their owners have been notified about the artworks’ suspected authenticity. Chamorro, for his part, claims he only moved these pieces to Setdart for study, not sale.

Representatives from the auction house did not immediately respond to Artnet News’s request for comment.

Hampel Fine Art is heavily implicated in Chamorro’s trial, too. reported that a Spanish-based representative for the company approached the accused forger in 2017 with the idea of selling some of his collection. Chamorro subsequently sent 29 artworks to Munich. Among the group were several iterations of Munch’s famous Scream scene, which the collector valued to be worth €250,000 to €300,000 in total.

After not being paid for the artworks, Chamorro reached out to the auction house and found out that they were being held at a local police station due to questions over their legitimacy. The whereabouts of those artworks are currently unknown.

An expert from the Reina Sofía Museum, José Manuel Lara, helped confirm the dubious status of many of the artworks connected to Chamorro. He spotted irregularities in the artworks’ signatures and pointed out that many of the pictures were made using inkjet printing processes.

Lara concluded in court that if the pieces were not fake, they were at least “manipulations of authentic pieces.”

Meanwhile, Francisco Baena, director of the José Guerrero Center in Granada, weighed in on the Guerrero artworks.

“Guerrero was always firm and sure, but in the ones that the police showed me, the painter hesitates, as if he knew he was forging,” Baena said at the trial.

More Trending Stories:
Painter Peter Doig Wins $2.5 Million in Sanctions Against a Gallery That Tried to Force Him to Take Credit for Another Artist’s Work
Art Industry News: Angelina Jolie’s 19-Year-Old Son Is Reportedly an Artist and Has Already Landed His First Gallery Show + Other Stories
Art Industry News: Online Critics Lambast Hank Willis Thomas’s ‘Insulting’ Martin Luther King Monument + Other Stories
A Scientist Has Filed Suit Against the U.S. Copyright Office, Arguing His A.I.-Generated Art Should Be Granted Protections
A 2,000-Year-Old Burial Chamber, Uncovered by Siberian Gravediggers, Reveals Clues About a Little-Known Scythian Culture
Pompeii Has Reopened Its Infamous House of Vettii, Home to a Portrait of a Man Weighing His Penis and Other Erotic Frescoes
Madonna Bought This Painting 30 Years Ago. A French Town That Once Owned It Is Asking for Its Return on Loan

Art Industry News: Climate Activists Will Pause Their Soup Attacks to Let the U.K. Consider Their Demands + Other Stories