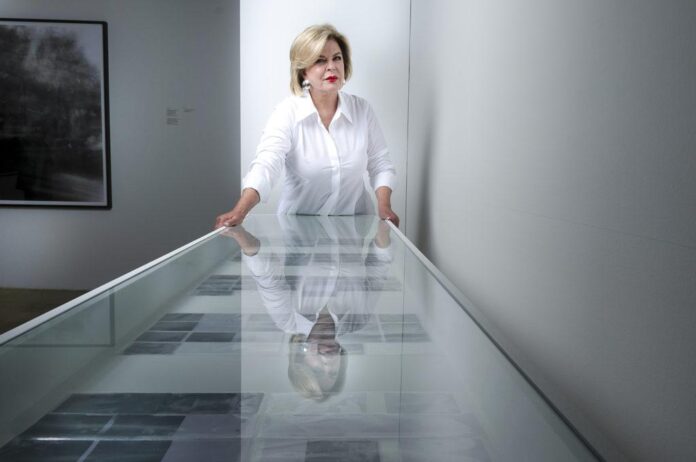 This time, in conjunction with an NFT production company called eDigital.ART, who have been commissioned to create a series of digital artworks entitled NFTarot, two Latinx artists, Glenda León and Gustavo Pérez Monzón, have created a tarot-themed collection in an effort to raise funds for CIFO. 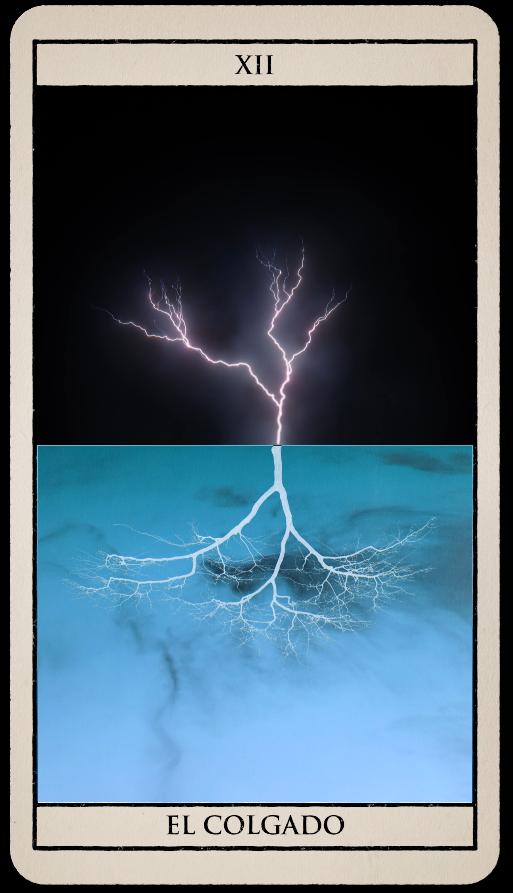 Having trained in new media and technology, León, on the other hand, looks at technology critically through her work. Together, the two have created a unique collection in support of the foundation’s activities.

“The collaboration with eDigital.ART builds on my lifelong mission to advocate for Latin American artists and raise global awareness for their practices,” said Fontanals-Cisneros.

According to eDigital.ART, the NFTarot collection will employ novel new ways of supporting living artists through a range of activities afforded by blockchain technology, including enhanced and easier access to royalties.