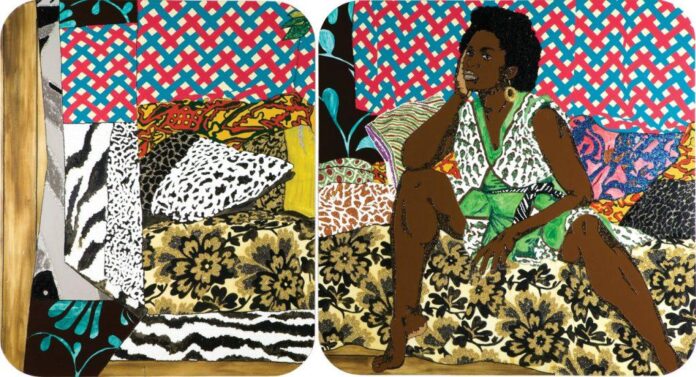 This year marks the 25th anniversary of the Rema Hort Mann Foundation’s Emerging Artist Grant, an early incubator for artists like Sarah Sze, who took home the inaugural award in 1997, as well as Kehinde Wiley, the winner in 2002, and Njideka Akunyili Crosby in 2012.

The program has seen more than a few of its grantees become art stars. “Receiving the grant has had a massive impact on my career,” Wiley said in a statement. “I would not be here if it weren’t for the fact that I was able to buy paint—cover my expenses during a time at which I had no other options.”

Painter and Yale MFA grad Christina Quarles, meanwhile, credits her 2017 grant with providing “both financial and community support during the pivotal time an artist faces directly after grad school.”

Arts-engaged television executive Rema Hort Mann died of stomach cancer at age 30 in 1995. Her parents, art collectors Susan and Michael Hort, convened around a kitchen table to establish the foundation soon after, to honor her memory.

The bittersweet anniversary also coincides with the death of Rema’s brother, Peter Hort, earlier this month. He also died young, at the age of 51, from another rare cancer diagnosed during the pandemic.

Peter oversaw the Rema Hort Mann Foundation’s applications to its Quality of Life Cancer Grant, which has distributed more than $8 million to 2,000 cancer patients, to arrange family visits, childcare, and more, during treatment. He also led the foundation’s Guardian Angel project, which commissions leading artists to create sculptural angel pendants and pins for patients. Tom Otterness’s 24-karat gold edition was auctioned at Sotheby’s this month.

On November 1, the foundation will commemorate these multifaceted milestones with a 500-seat anniversary gala in Manhattan. The sold-out affair, which includes a direct-from-artist auction of 120 artworks, intends to raise more than $2 million, while honoring the 2007 grant recipient Mickalene Thomas, as well as Rema’s widower, Billy Mann, and breast cancer survivor Marianne Boesky, alongside oncologist Elisa Port. All sales directly support grants.

On the eve of the 25th anniversary, we look back at a few of the original portfolio submissions by some of art’s biggest names—when they were still just emerging artists. 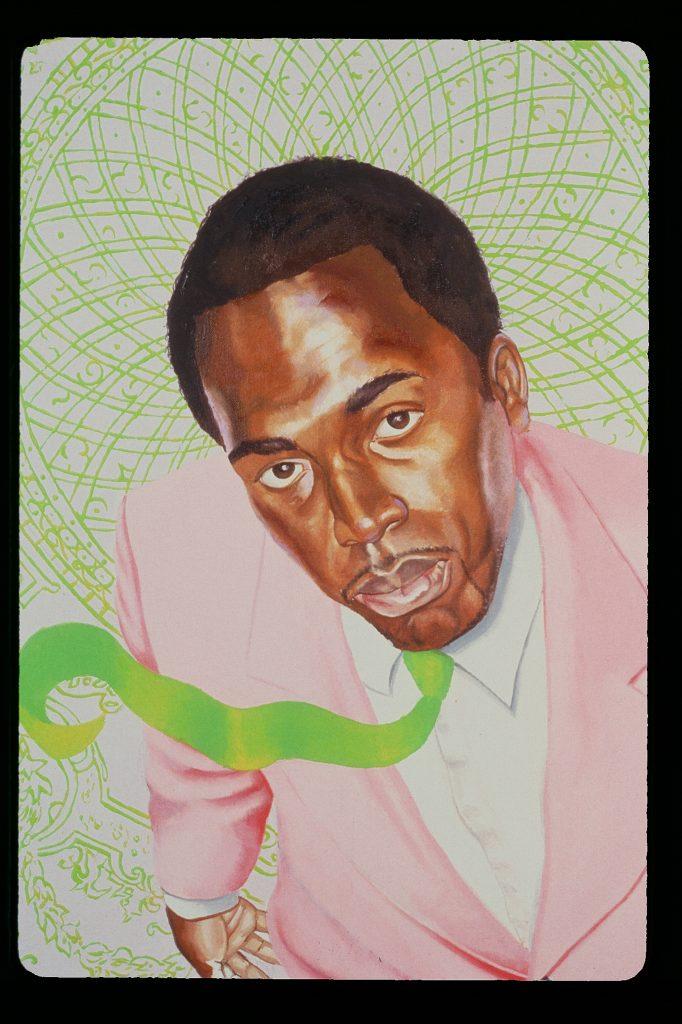 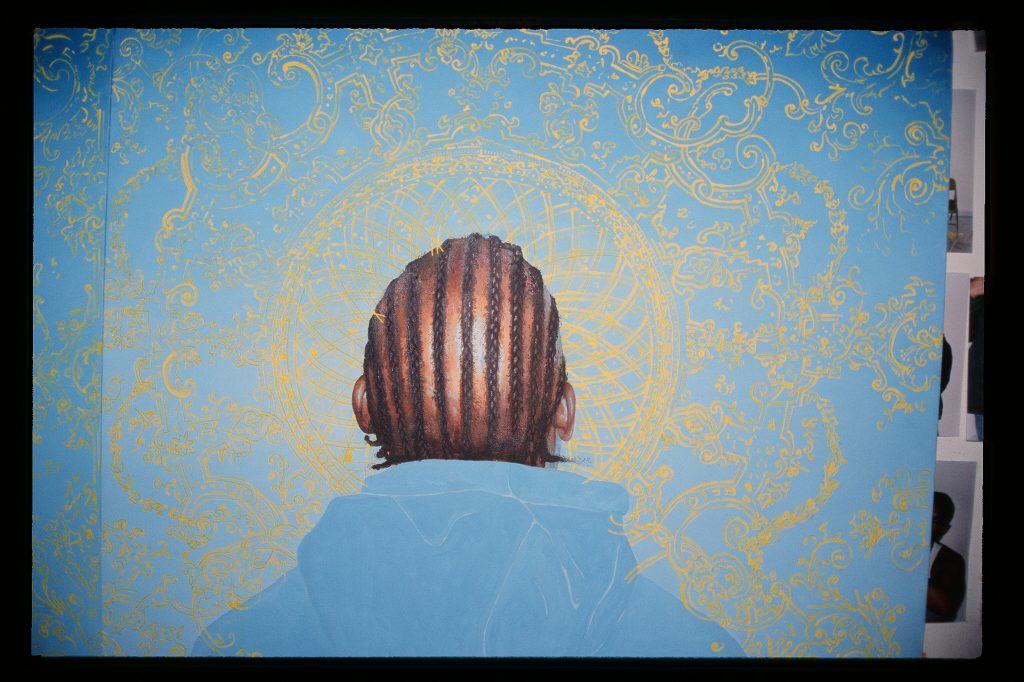 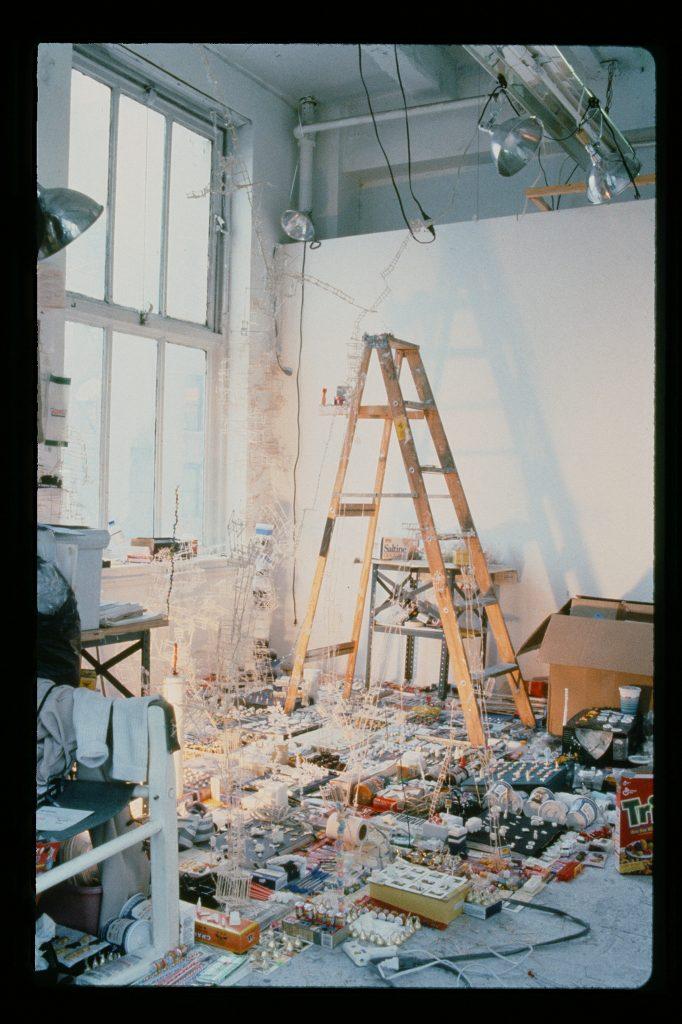 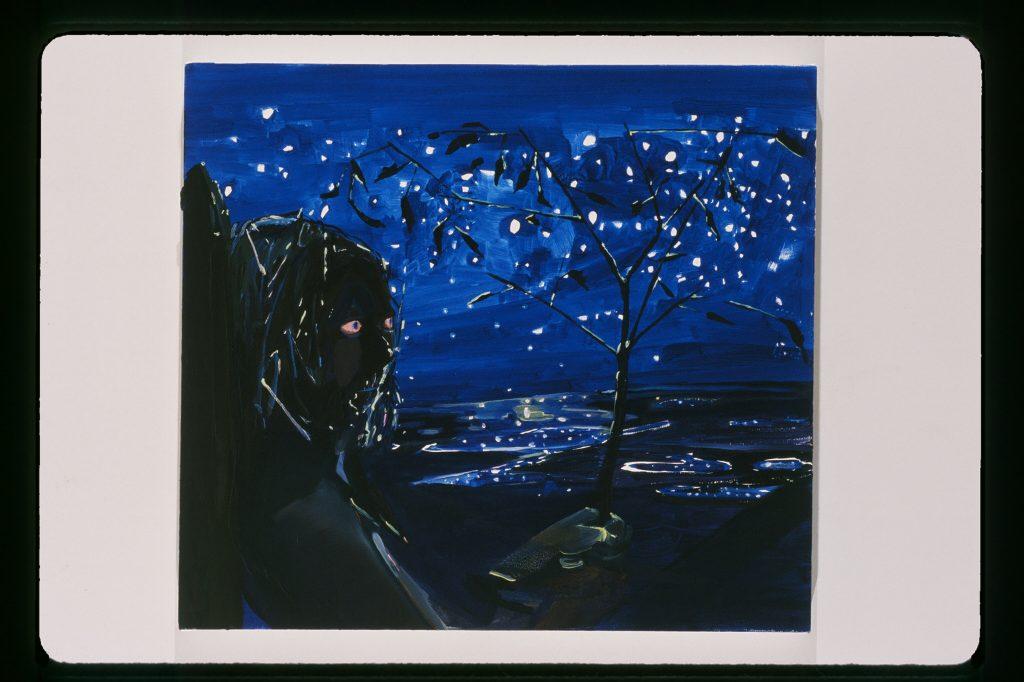 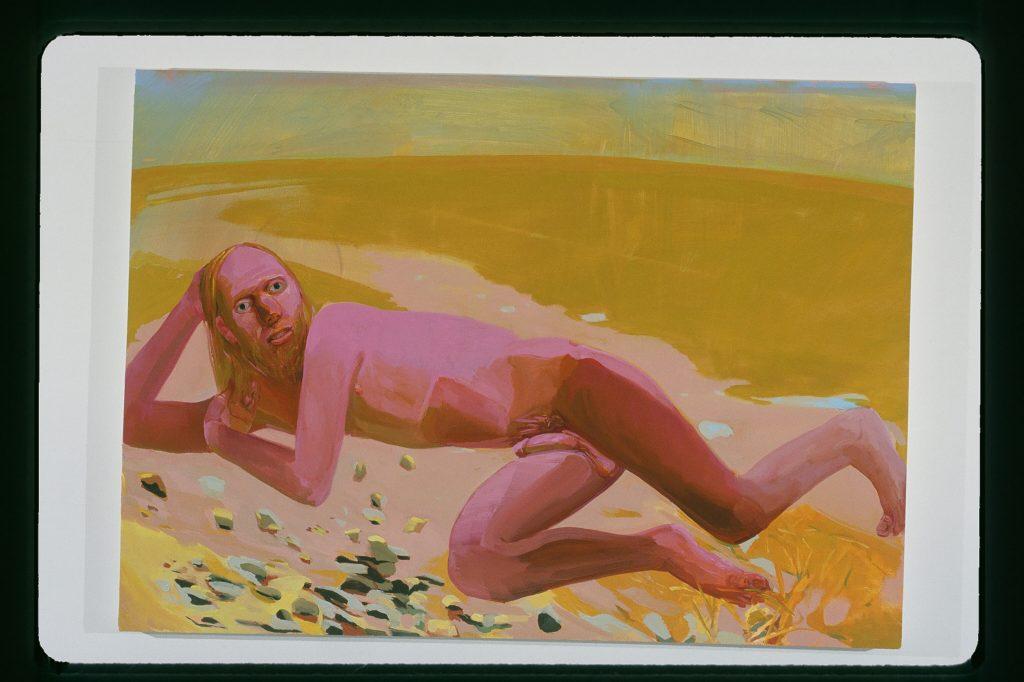 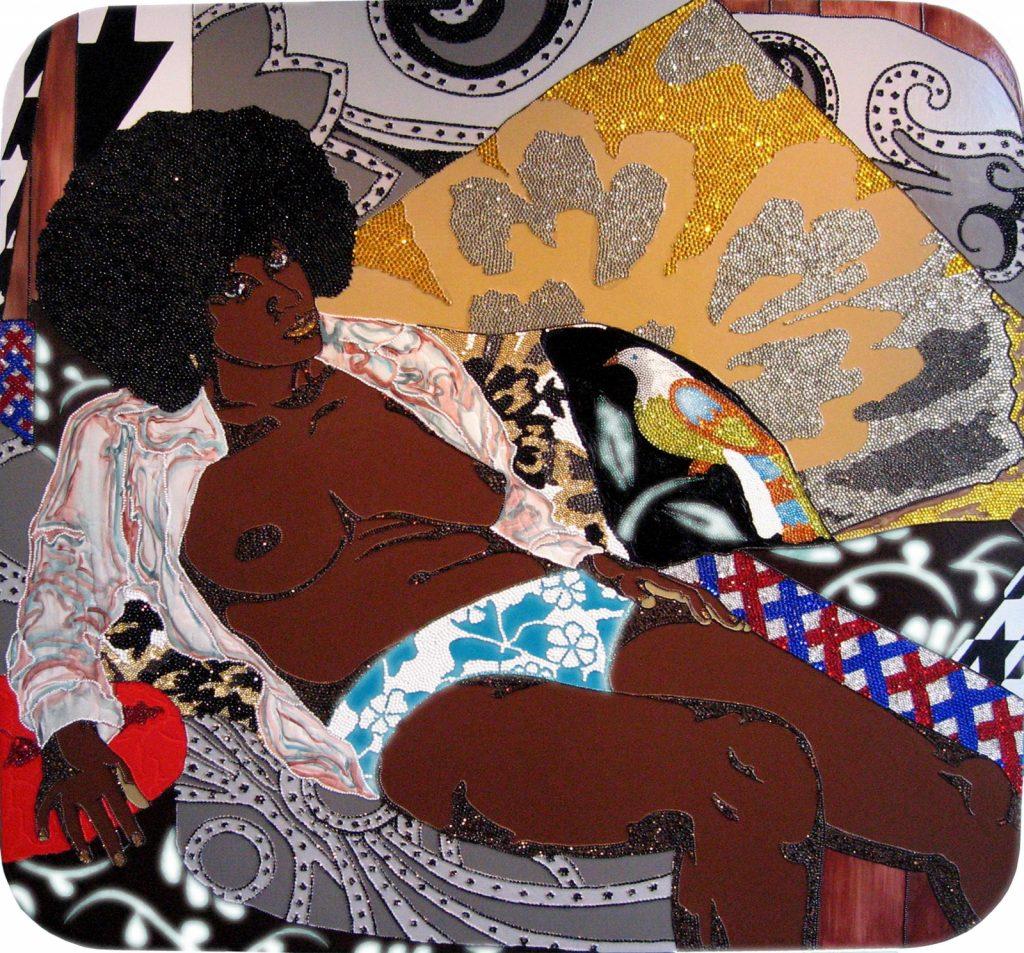 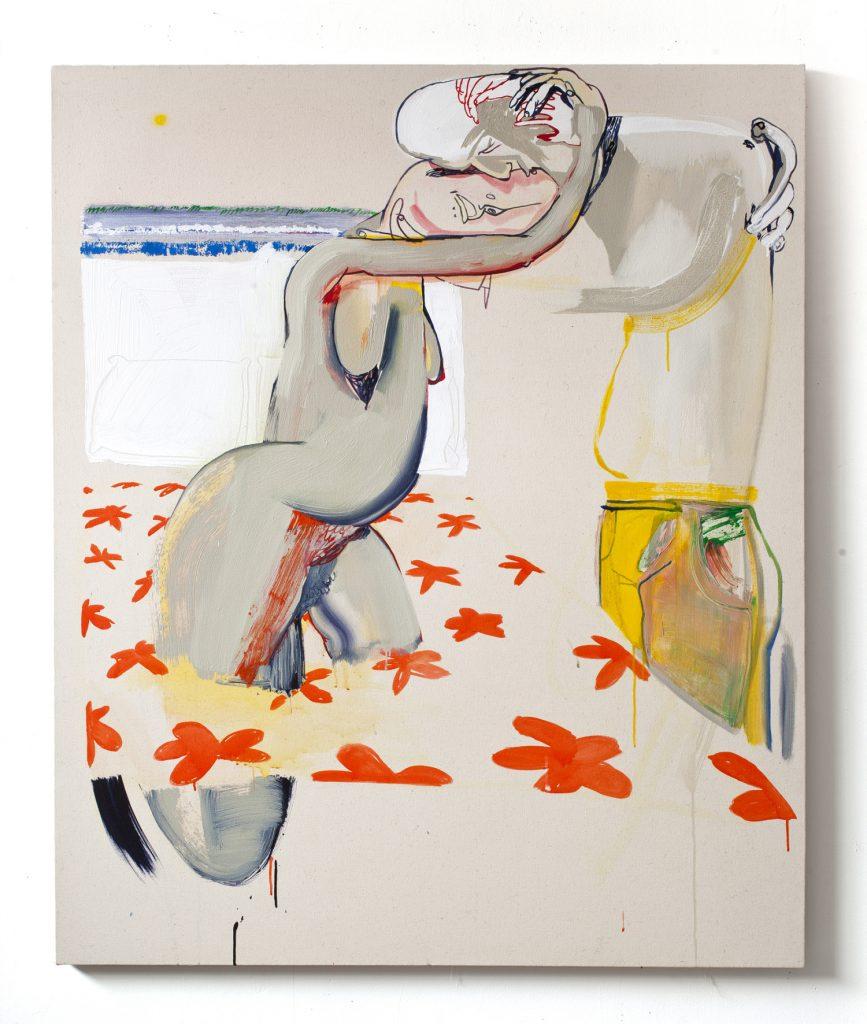 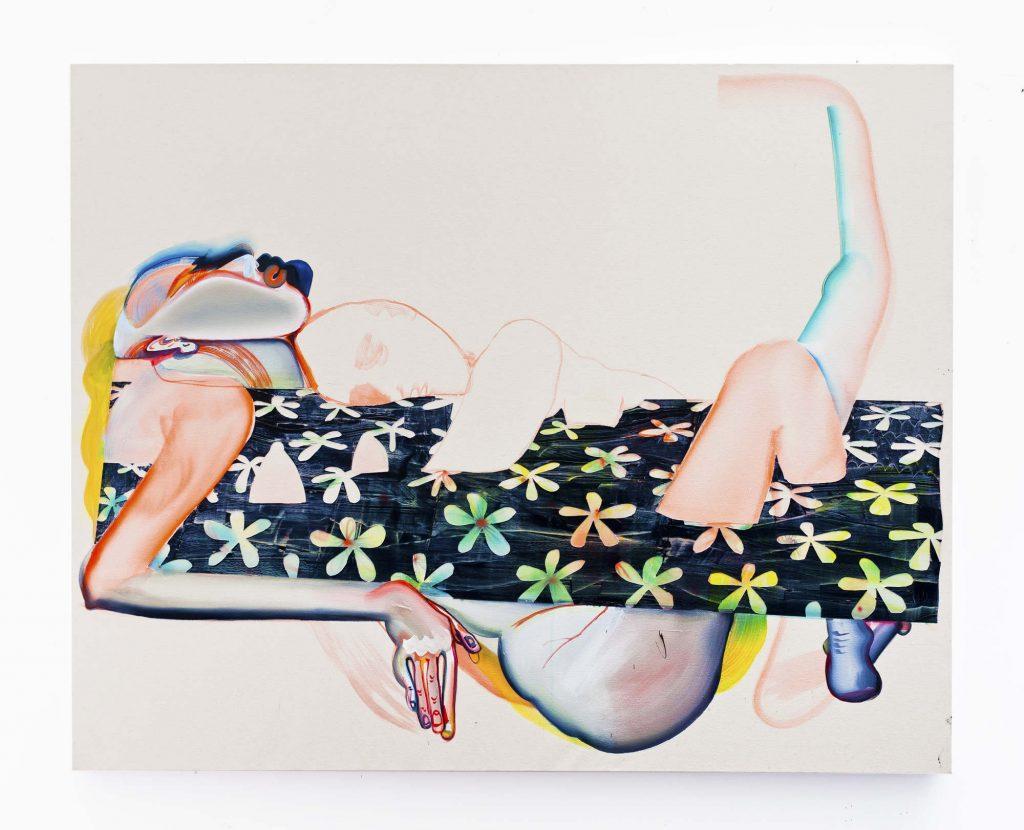 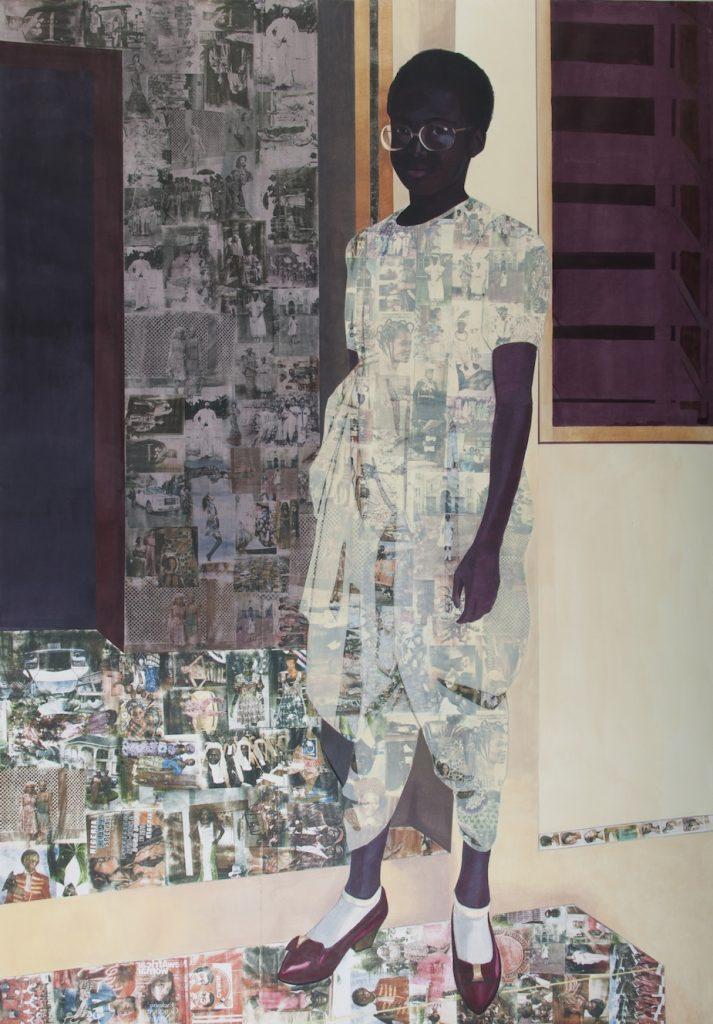 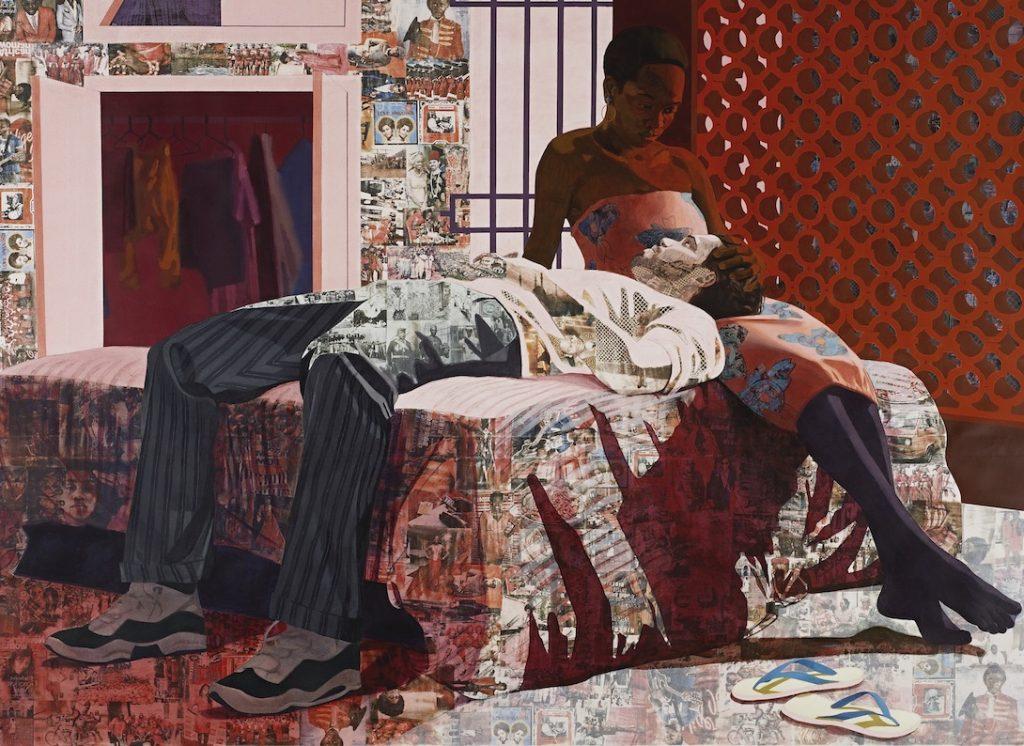