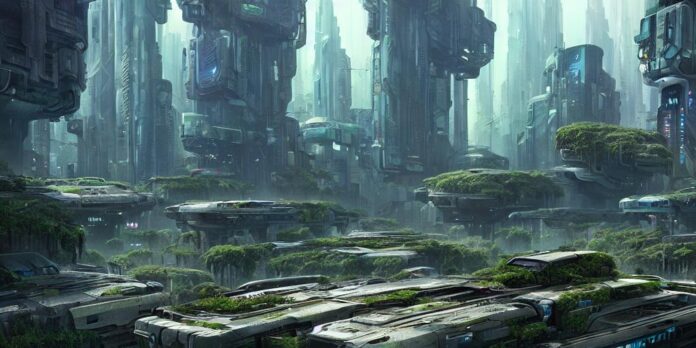 Only three months on from the arrival of open source A.I. image generator Stable Diffusion, its creator, Stability AI, has released an updated version.

Simply put, Stable Diffusion 2.0 dramatically raises image quality and gives users greater ability to control and finesse the images they create. For its text-to-image generator, it has enhanced the resolution potential by a factor of four. A depth map for its image-to-image model brings greater in-image coherence and creators can now more easily edit images with a new in-painting model.

Much of the attention, however, has focused on what the update prohibits rather than allows. A new adult content filter has removed the ability to create explicit, NSFW images. Version 2.0 also prevents generating photorealistic images of celebrities and in the style of certain artists. 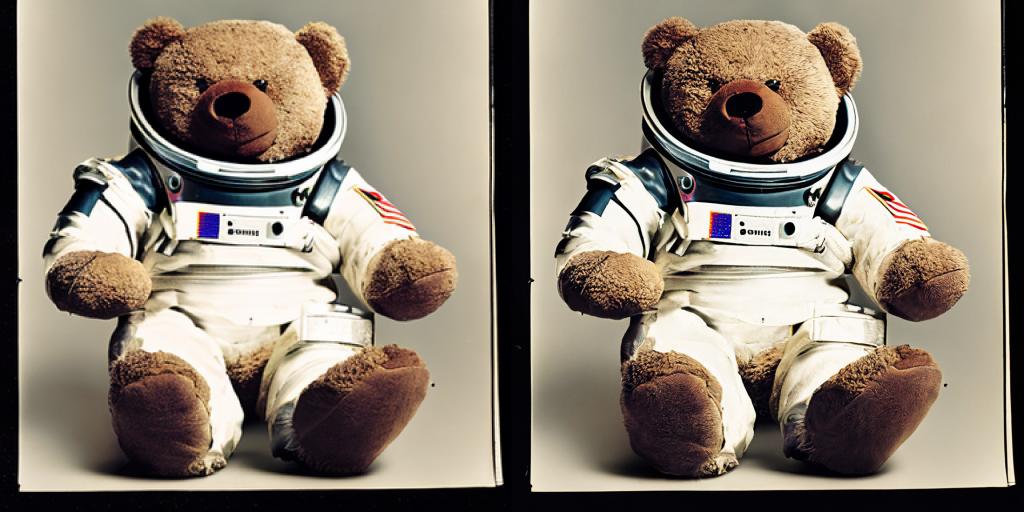 As the popularity of A.I. image generators boomed in 2022—with the likes of DALL-E, Midjourney, and Dream Studio (which runs Stable Diffusion) drawing millions of users, it’s become a battleground for debates over artistic copyright. Whatever comfort Stable Diffusion 2.0’s tweaks offer—to artists, celebrities, and those concerned with the proliferation of NSFW images—will almost certainly be quickly undone. As an open source model, third-party releases will soon arrive that remove such restrictions.

In part due to the speed at which A.I. image generators have advanced and been adopted, they stand on untested legal ground. With challenges to the industry expected, some view Stable Diffusion 2.0’s alterations as a pre-emptive attempt to provide a degree of legal cover.

The changes sparked dissent on Stable Diffusion’s Reddit boards and in its Discord channels. Users claimed the company had acted against the spirit of the open source community by trying to take away the agency of end users.

“I feel like a lot of the new decisions sort of go against a lot of Stability’s original values, way more ‘censorship/parts of the data set removed,’” wrote a user in the main Stable Diffusion Discord channel. “What happened to being a snapshot of the internet?”

Will be an interesting day tomorrow 😏 https://t.co/CdiSdpIpRb

On Discord, Stability AI’s founder Emad Mostaque didn’t apologize for removing NSFW images, but he did counter the noise that the update had removed specific artist images. Rather, what appears to have happened is that Stable Diffusion removed the ability to write prompts that specify an artist by name.

The balance was succinctly captured by a user on Reddit who wrote, “We get the best of both worlds. StabilityAi gets fewer legal problems, and the community gets a good model once we add back what we want.”

Stable Diffusion 2.0 continues StabilityAI’s breakneck development, with Mostaque promising further additions in the near future. “I don’t like giving deadlines,” he wrote on Discord, “but it’ll be out soon.”