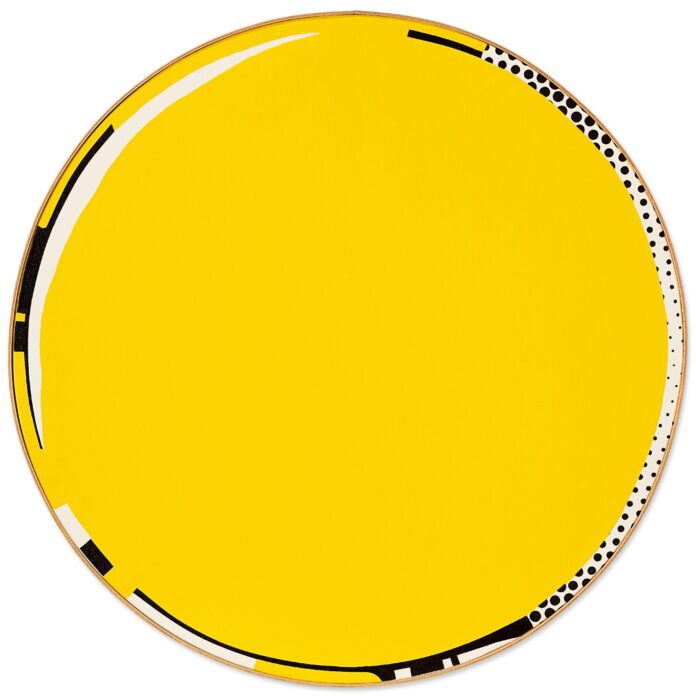 In an effort to raise awareness and fight back against “the rising tide of legal challenges that undermine basic reproductive rights and criminalise women”, the philanthropist Agnes Gund through her foundation has put Roy Lichtenstein’s Mirror #5 (1970) up for auction during Christie’s 20th Century Sale in New York on 17 November.

The painting is expected to fetch between $3.5m and $5.5m and proceeds will go to the reproductive justice (RJ) movement. Additionally, a portion of the proceeds from the sale will be matched by Gund’s Art 4 Justice Fund (A4J) and donated to the Groundswell Fund, one of the largest funders of the RJ movement in the US.

According to a Christie’s press release, Gund also intends for a portion of the proceeds to go to YWCA of Kalamazoo which aims to educate voters in Michigan about RJ initiatives on the upcoming 8 November election through their Get Out The Vote programme.

This is not the first time Gund has sold a masterwork by Lichtenstein in the name of social justice. A4J, which is focused on reforming the US prison system, was founded in 2017 after the philanthropist sold Lichtenstein’s 1962 work Masterpiece for $165m.

“Roy always believed in women’s rights. He would be enormously proud that proceeds from the sale of his work would support these worthy organisations,” said Dorothy Lichtenstein, president of the Roy Lichtenstein Foundation, in a statement.

When asked whether this sale meant Christie’s as a company is in favour of abortion rights, a spokesperson told The Art Newspaper that the auction house was “proud to be entrusted by Agnes Gund with the sale of this work that will support a cause aligned with Christie’s support of women’s rights” and would continue their support and facilitate auctions that aid charitable causes.