Home News Ahead of the beginning of the 2022 NBA Playoffs 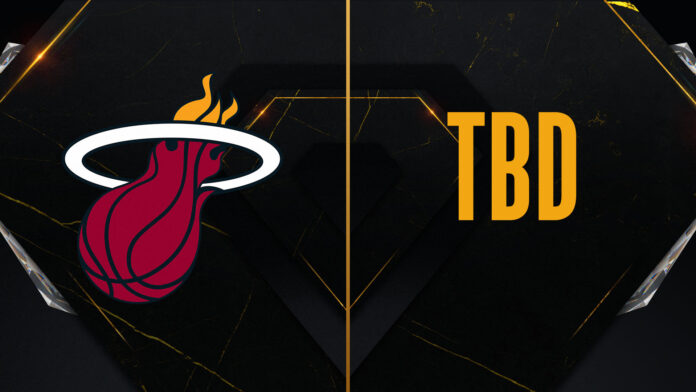 Although the NBA season 2021-2022 had plenty of exciting moments, the unexpected performances are yet to come. After six months, here we are, in the final week of the regular season and things are not even close to being over. With nine teams eliminated from the postseason and only 53 games left to be played, there is enough space for those who are still competing to keep their enthusiasm high.

The Play-in tournament starts on April 12 while Playoffs are scheduled to begin on April 16.

After football and baseball, basketball is the third most popular sport in the US and among the most followed sports worldwide. Fans are passionately watching their favorite teams and players, and for a good reason. NBA basketball is an explosive, fast, and entertaining sport, with players who are so much more than just team members. And, that’s only a part of the game. These days, the average team in this league is worth around $2.6 billion. Two years ago, Kemba Walker signed a four-year contract with the Boston Celtics for $140.8 million. These figures are just one of many reasons why people love to bet on almost anything that has something to do with the NBA league.

Odds and predictions for winning in each conference

With only 7 days away from Play-in games, it’s too early to make popcorn for finals. However, this is a perfect moment to start with possible scenarios. As we slowly wrap up the season it would be useful to compare the notes and analyze who could be the next winner.

Judging by the present situation in the Eastern Conference, their fans might have the pleasure of watching an exciting fight between the Boston Celtics and Philadelphia 76ers with 4-3 as a possible result. Although starting center Robert Williams III is still recovering from a meniscus injury Boston Celtics have over 52% chance to finish as a two-seed and 4.6% of reaching the first-seed, in their conference. As the time to calculate who would be their ideal playoff matchup is getting shorter, and with Miami Heat holding a 95% chance to keep the top spot, the cards are still wide open.

For the Western Conference, the predictions say that Phoenix Suns wins over Golden State Warriors 4-2. Phoenix’s general rating of 1680, chances of playing and winning playoff finals as well as other regular season ratings are currently second best. Overall, they are pretty good, actually so good that, at the moment, according to some experts only the Celtics have better odds of winning the 2022 NBA finals. However, for others, as Phoenix Suns have the best record in the NBA they are seen as a new favorite with +425 odds to win the title.

If everything goes according to predictions Boston Celtics and Phoenix Suns will play in the 2022 NBA finals and hopefully give us plenty of reasons to call it exciting and unforgettable.

Helen - September 24, 2022 0
Podcasts on art and culture are the perfect way to immerse yourself in the news of the art world. With them, you...