Home News Archaeologists in Saudi Arabia Have Unearthed an 8,000-Year-Old Settlement That Includes an... 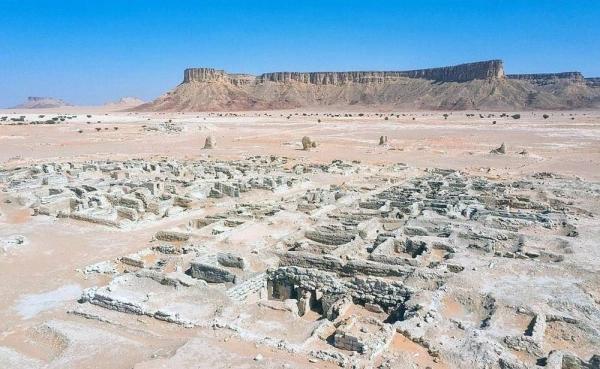 A multinational team of archaeologists has uncovered an 8,000-year-old settlement in southwest Saudi Arabia, offering experts a glimpse into the daily lives of the nomadic tribes of ancient Arabia.

Led by Saudi and French scientists, the dig took place at Al-Faw, an archaeological site upon which the former capital of the Kingdom of Kindah was once located.

The fruits of their work were shared last month by the Saudi Heritage Commission, which sponsored the project.

Discovered at Al-Faw were numerous indexes of the tribes that once called the site home, including the remains of Neolithic human structures and more than 2,800 graves.

On the ground near the burials were various religious rock inscriptions, including a tribute to the ancient deity Khaal. 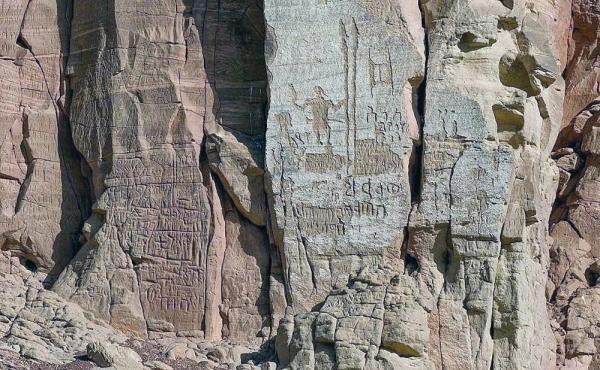 The team also unearthed the foundations of four monumental buildings, some of which comprised open-air courtyards. Underneath the structures were intricate irrigation systems with canals and cisterns, likely used to water nearby agricultural fields in the otherwise arid desert.

At the edge of Mount Tuwaiq, to the east of Al-Faw, researchers excavated sections of a stone temple and an altar, where tribe members would stage rituals and ceremonies. Etched into the mountain were depictions of daily activities, such as hunting, traveling, and fighting.

According to the archaeologists, the etchings indicate a relationship between the cities of Al-Faw and Al-Jarh, suggesting that the former may have existed as a kind of trade hub.

The Kingdom of Kindah was established in the fifth and sixth centuries by a group of once-nomadic tribes from north and central Arabia. Today, the site sits roughly 400 miles southwest of the Saudi capital city of Riyad.