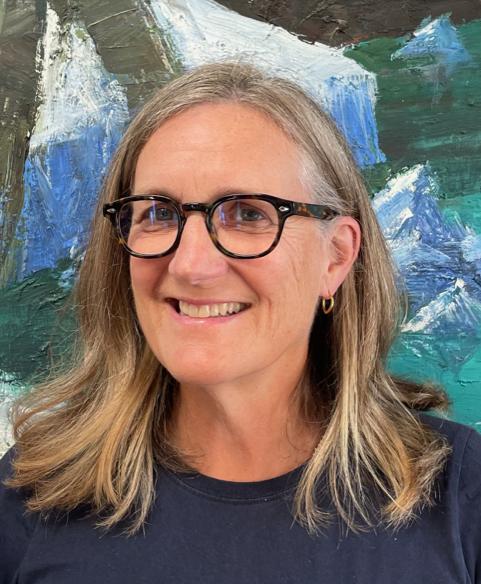 A New Zealand-based art historian has been awarded the country’s Order of Merit, for services to ‘art crime research and visual arts’.

Penelope Jackson, who is based in Tauranga, has authored several books on art crime, including Females in the Frame: Women, Art and Crime (2019), which considers how such illicit activity differs when undertaken by women.

She is a founding trustee and chair of the New Zealand Art Crime Research Trust, which aims to raise awareness of criminal activity in the market and has convened a regular symposium since 2015. Her previous work includes her role as director and curator at the city’s art gallery.

“It’s wonderful for people working in the arts to be recognised. Specifically, being recognised for art crime research is also about the acceptance of the field of art crime as a serious field of study,” Jackson says. “The more people researching and publishing in the area the better. In the last decade more and more have added to the canon of literature, therefore bringing about greater awareness about art crime. This has to be a good thing. Also, I think the realities of art crime are now far clearer (not like in the movies) thanks to the increased exposure of the ongoing research and teaching.”

Jackson describes her writing as committed to tackling ‘new areas’ (to date, this includes her focus on location, gender and the genre of copying). She is currently working on material for a future book, adding that “there’s still so much more to do.”

Art Industry News: A Countess Is Suing Over an ‘Unprofessional and Shoddy’ Chardin Sale That Cost Her $9 Million + Other Stories