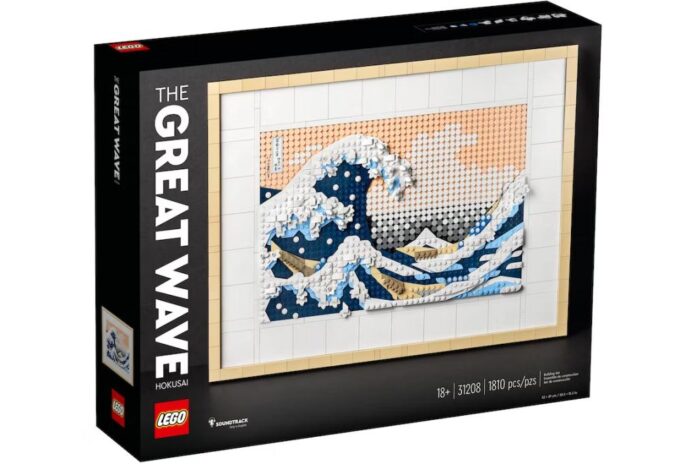 The set is based on the iconic woodblock print (ca. 1830­-32), more commonly known as , by Japanese Edo period artist Katsushika Hokusai. Done in the style of ukiyo-e, a traditional Japanese form of woodblock print, is the most famous image from Hokusai’s series “36 Views of Mount Fuji.”

Hokusai—who is also considered the progenitor of modern manga—transformed Japanese printmaking through his use of Prussian blue, and became famous both in Japan as well as Europe, where this image and others from the series inspired Impressionist painters like Claude Monet. 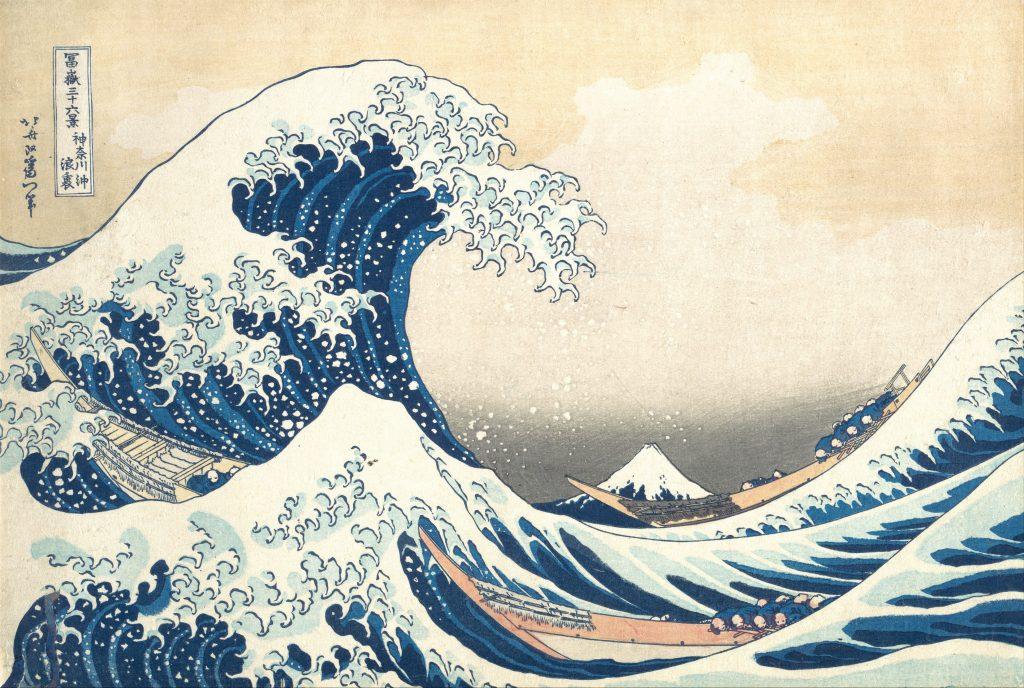 Replete with 1,810 pieces, including unique relief and illustrated pieces that add depth and dimension, the set includes an incredible amount of detail and precision to remain faithful to this beloved masterwork. Offering an extensive, meditative building experience, Lego even launched an episodic soundtrack that you can listen to while making the piece. Through the accompanying soundtrack, you can learn more about the art and history that inspired the set, as well as how Lego conceived of and executed the Hokusai wave motif through their signature bricks. Once completed, the piece can be framed and hung as a striking piece of art on a wall of your home, with the layered bricks yielding an intriguing 3D effect. 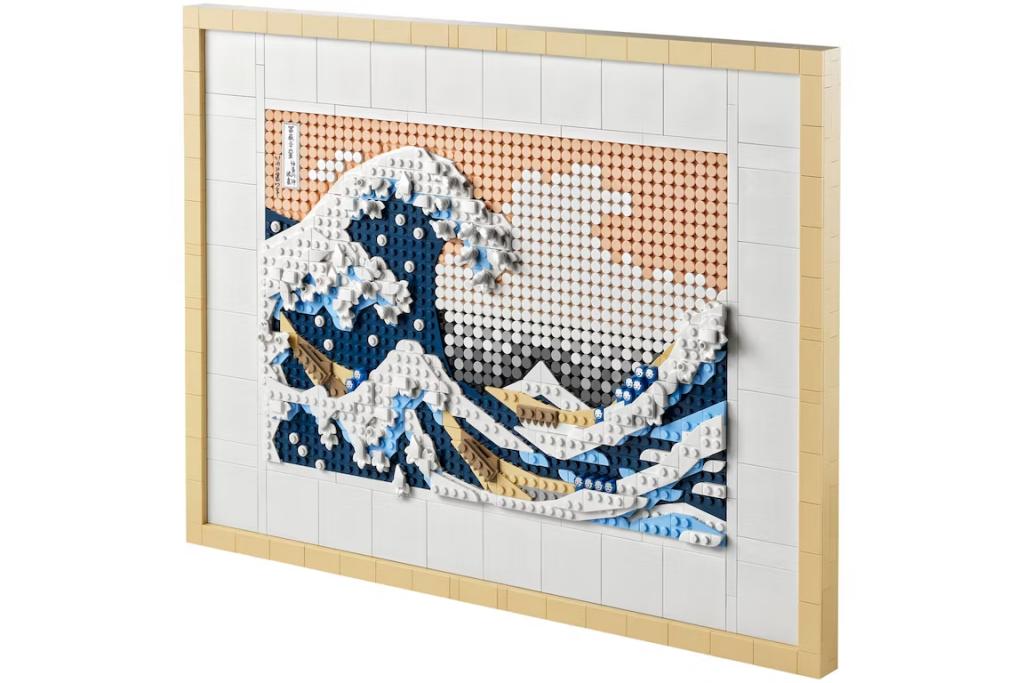 The popularity of both Lego and Hokusai led to the set being sold out almost immediately, but you can still snap up your own Lego Art set “The Great Wave” through the online marketplace StockX. StockX specializes in the world’s most sought-after items, from the hottest sneakers to limited-edition art collectibles.

A coded royal message: how the Queen used clothes to send signals to the world