Home News Art Industry News: A British TV Show Will Vote on Whether to... 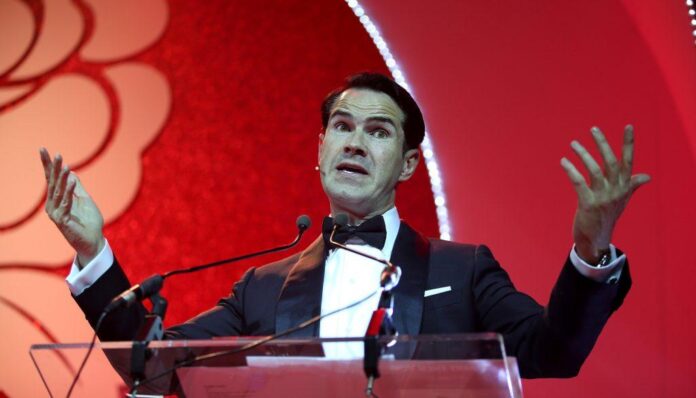 Bernice Bing Gets Her Due – A solo exhibition of the long-overlooked Asian-American artist at Asian Art Museum in San Francisco marks an important step towards acknowledging her importance in the narrative of American art. ()

First Black President of RIBA Plans for the Future – The Nigeria-born Muyiwa Oki is not just the first Black president of the Royal Institute of British Architects. He is also the youngest in ages—just 31!—and an “architectural worker” who was backed by a grassroots campaign looking to shake up the field. ()

Comedian Will Destroy Art on Air – U.K.’s Channel 4 has a new show, , which promises to put “problematic” artists on trial. Comedian Jimmy Carr will destroy a vase by Pablo Picasso and take a flamethrower to a painting by Adolf Hitler if audience members deem that they can’t “separate the artists from the art.” ()

A New Show Exploring Basquiat’s Musical Inspirations Hits Museums – The Basquiat-bonanza continues with a new show that delves into the artist’s love of music, from the night clubs he frequented to the trove of records he amassed in his short life. “Seeing Loud: Basquiat and Music” will debut at the Montreal Museum of Fine Arts in October. () 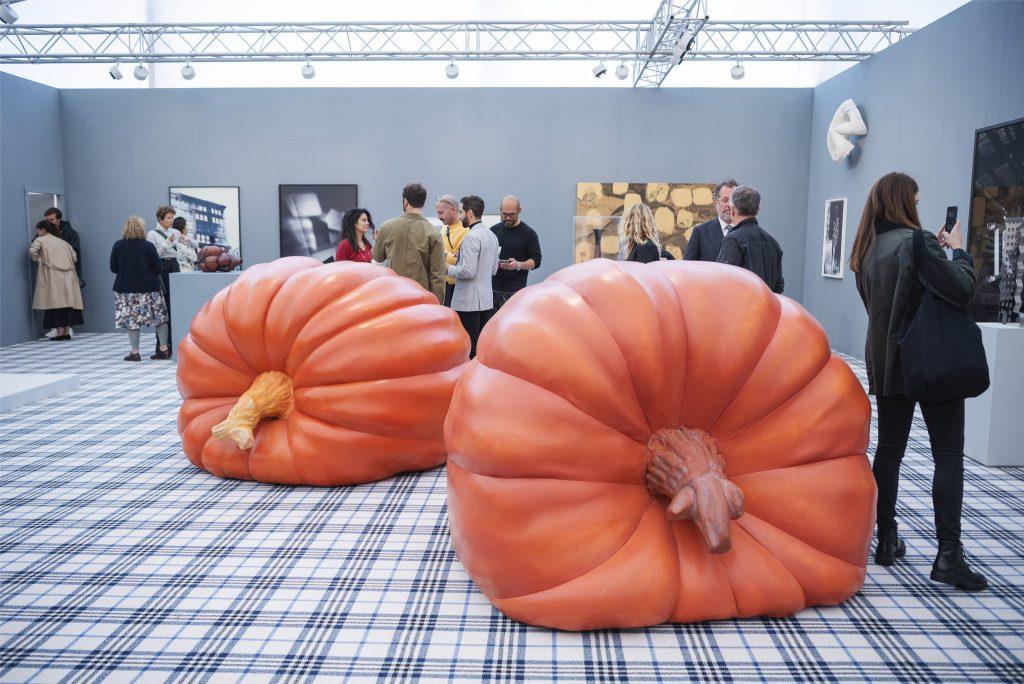 Price Check! Here’s What Sold—and for How Much—at Frieze’s Debut Fair in Seoul

A New Art Trafficking Report Commissioned by France’s Culture Ministry Says Its Museums Must Tighten Up Their Acquisitions Policies to Preserve the Country’s Cultural...