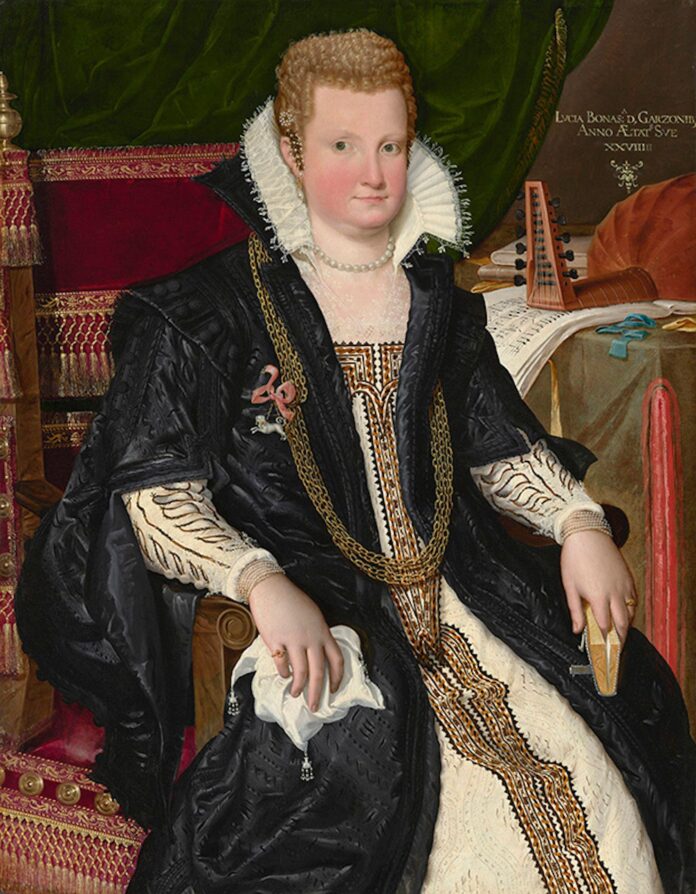 The National Gallery of Art (NGA) in Washington, DC has acquired its first pieces by the Bolognese Mannerist painter Lavinia Fontana (1552-1614) and the Spanish Baroque sculptor Luisa Roldán (1652-1706), both under the auspices of a new $10m gift to fund purchases of works by women. The historic gift, from the family of the gallery’s first female president, Victoria P. Sant, who died in 2018, will aid the institution in its efforts to fill gaps in its collection by purchasing key works by historic and contemporary women artists.

“It is exciting that we now have an endowment fund to help us acquire masterpieces by women artists, and one that will carry the name of such an exemplary advocate and leader,” Kaywin Feldman, the gallery’s first female director, said in a statement regarding the Victoria P. Sant Fund for Women Artists.

The Roldán and Fontana acquisitions were approved by the gallery’s board this past May. In the two preceding years (May 2020-May 2022), works by women artists accounted for 35.5% of all works the institution had acquired by purchase, up from 20.3% of all acquisitions by purchase in the previous two-year period—a three-quarter increase, albeit one that still falls short of parity.

The Fontana work entering the gallery’s collection is an elaborately detailed portrait of the musician Lucia Bonasoni Garzoni, pictured seated on an ornate chair and wearing an elegant costume, with a string instrument and sheet music visible next to her, attesting to her musical accomplishments. Fontana, who was trained by her father Prospero Fontana, was a highly regarded portraitist during her lifetime and was successful enough to support her family—which included 11 children—with her painting.

The Virgin and Child (around 1680-86) by Roldán is the gallery’s first sculpture by a woman made before the 19th century. It depicts the titular mother and child dressed in richly ornamented robes of gold, green and red, standing atop a base formed by four putti figures. Like Fontana, Roldán owed some of her training to her father, the renowned Sevillan sculptor Pedro Roldán. She married and set up a workshop with one of her father’s studio assistants, taking on commissions in Sevilla before eventually moving to Madrid. Despite two royal appointments, she died in poverty.

Other works by women recently acquired by the NGA include Faith Ringgold’s arresting painting The American People Series #18: The Flag is Bleeding (1967) and Betye Saar’s mixed-media sculpture The Trickster (1994).