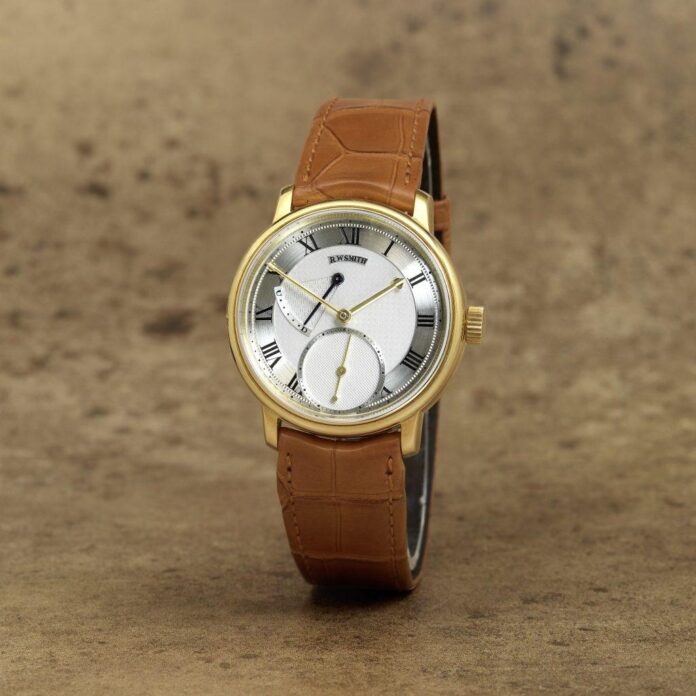 Santa came early for Bonhams London this year. The house brought in £2,323,155 (around $2,823,667) at its December 14 “Fine Watches” auction, with significant stunners from Roger W. Smith and Cartier taking top honors in the 108-lot sale.

A Roger W. Smith 18-karat gold manual wind wristwatch, ca. 2011, brought in £516,900 ($627,560), cruising past its top estimate of roughly £329,000. The commissioned timepiece No.20-C has a power reserve indication and co-axial escapement. Roger Smith OBE is considered Britain’s preeminent living watchmaker, having started his horology studies at just age 16 at the Manchester School of Horology, where he met famed watchmaker George Daniels. He currently produces only about 10 pieces per year. 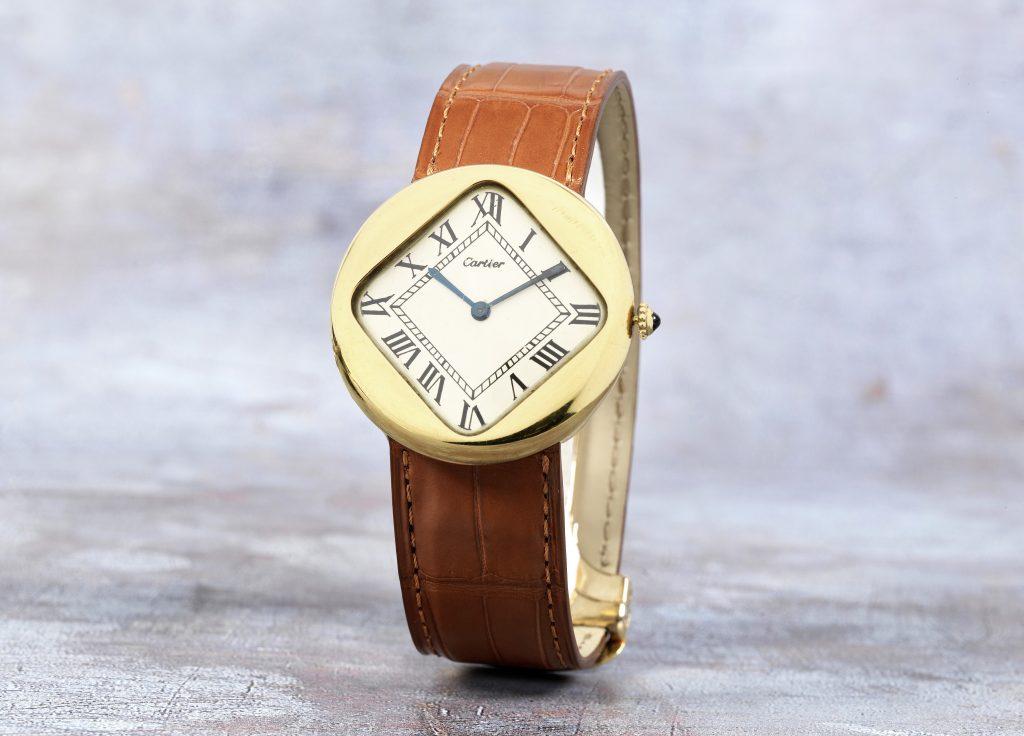 An 18-karat gold Cartier wristwatch, designed in the Cartier London workshop ca. 1972 and offered from the original owner, will leave the auction house at an impressive £239,700 ($291,000). The has enjoyed renewed interest among horologists with a limited-edition 50th anniversary reissue.

A Vacheron Constantin piece sold for £75,900 ($92,175), double its pre-sale estimate. The 18-karat white gold automatic “Overseas” collection bracelet watch, reference 2000V/120G-B122, ca. 2016, is seen as a successor to the brand’s notable 222. It features a tonneau-shaped case (tonneau being the French word for barrel, indicating a rebellion against traditional round shapes), and Maltese cross-inspired bezels with a sunburst gray dial. 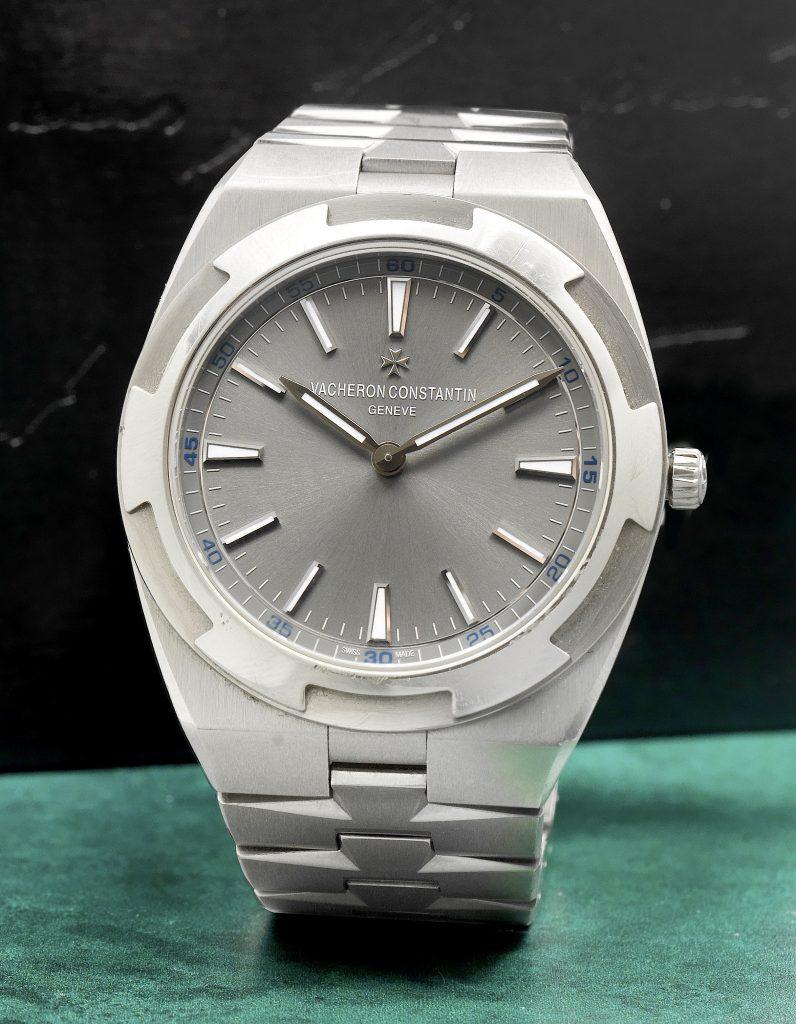 “We are thrilled to see the results of the sale, not only the appetite for the Roger W. Smith and Cartier , both of which were sought-after and rare watches to come to auction, but also for sports steel Vacherons like the Overseas Collection,” said Jonathan Darracott, Bonhams Global Head of Watches. “The sale delivered strong results across the multi-faceted selection of lots, bringing a conclusion to an extraordinary year for not only our New Bond Street Fine Watches auctions but our Watches auction calendar this year. We have seen a strong sell through rate, averaging at 78% sold by lot for the year, confirming our position as market leaders for watch auctions in the U.K.”

In Pictures: Get a Glimpse of Bygone Worlds Through an Archive of Early Color Photographs Just Published by a French Museum