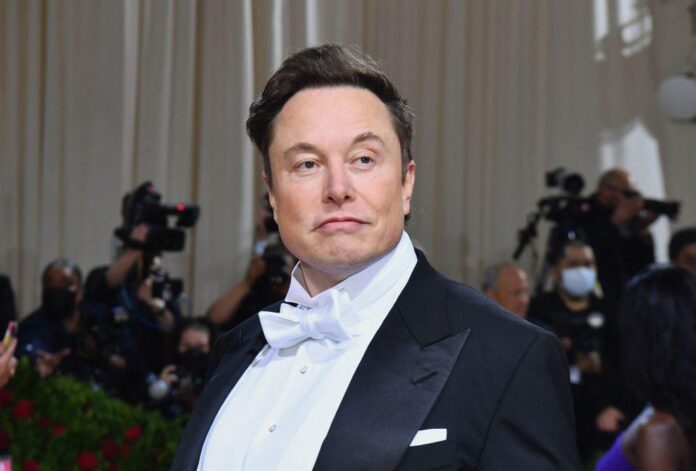 The Orlando Museum Director’s History of “Discovering” Artworks – It turns out that Aaron De Groft, who was fired from the Orlando Museum of Art for staging an exhibition of allegedly fake Basquiats, has a long history of finding “lost” masterworks. As director of the Muscarelle Museum of Art, he oversaw acquisitions of unremarkable paintings from the 16th to 19th centuries that were later reattributed to famed European artists. He also planned to show a disputed Pollock in Orlando. (Observer)

Inside Beeple’s $10 Million New Studio – Digital artist Beeple (aka Mike Winkelmann) invited magazine to the Space, his mad-scientist laboratory in South Carolina. There, the artist is hatching his transition from the NFT world to the traditional art market. The Space encompasses an enormous hangar where Beeple wants to mount immersive art installations and is preparing more hybrid sculptural works like his NFT sculpture . (Vulture)

Elon Musk Had an Affair at Art Basel – When gossip heard round the world has an art angle, a special siren goes off here at Artnet HQ. That siren went off yesterday, when the reported that Elon Musk and Google cofounder Sergey Brin’s friendship ended after the tech billionaire had an affair with Brin’s wife Nicole Shanahan in December at none other than Art Basel Miami Beach. (Brin and Shanahan are now getting divorced.) Musk has denied the allegations. (Wall Street Journal)

Keeping Up With Tom Sachs – Andrew Russeth tags along with multi-hyphenate artist Tom Sachs on a recent visit to Seoul, where the artist is presenting three solo exhibitions. Sachs, whose work toys with boyish fantasy and consumerism, has wholeheartedly embraced the commercialism of the NFT space. “I believe that the smart contract—or Web3—is really about money, and it’s about, If everyone’s an artist, and that includes bankers, it’s the art of faith,” he said. ()

Pace to Represent Virginia Jaramillo – The pioneering abstract painter is now one of the few U.S.-born Latina artists to be represented by a mega-gallery. Pace will present her work at Frieze Seoul in September and in a solo show at its Los Angeles gallery in May 2023. Jaramillo will continue to work with Hales Gallery. ()

Dealer Perry Rubenstein Has Died at 68 – New York and Los Angeles art dealer Perry Rubenstein, who rose to prominence in the 1980s, has died at the age of 68. He was convicted on two counts of embezzlement in 2017 and spent six months in jail. His former wife, PR executive Sara Fitzmaurice, said he died of natural causes. (ARTnews, )

Climate Activists Glued Themselves to a Botticelli – Climate activists glued their palms to the glass pane protecting Sandro Botticelli’s famous painting in Florence. The group (The Last Generation) was inspired by the antics of the U.K. activist squad Just Stop Oil. Italian press reported that the painting did not suffer any damage. (Guardian) 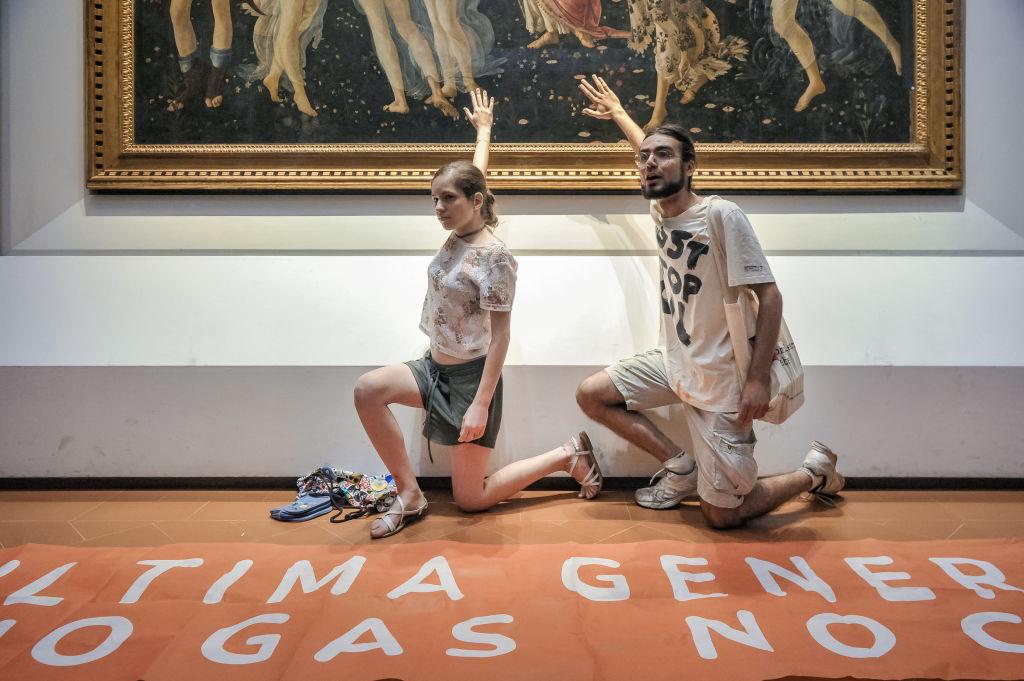 Protesters from the action group Ultima Generazione glue their hands to the glass covering Sandro Botticelli’s at Uffizi on July 22, 2022 in Florence, Italy. Photo by Laura Lezza/Getty Images.