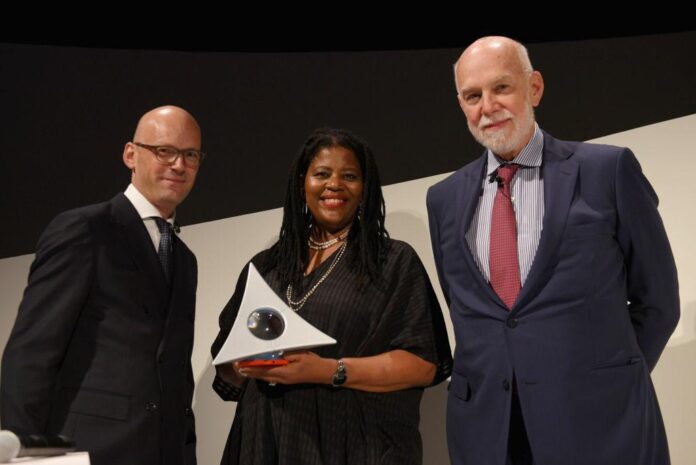 Rijksmuseum Tells Cleaners to Stand Down in Show About Bugs – Amsterdam’s Rijksmuseum has ordered its cleaning staff to lay off spiders and their webs for the duration of its exhibition on the history of the perception of creepy crawlies in art and science. The exhibition, which includes work by Tomás Saraceno and Albrecht Dürer, opens September 30 and will last three months. (Guardian)

Is Documenta Over Forever? – The beleaguered quinquennial exhibition has closed the books on its 2022 show. Once a pace-setter for contemporary art, Jason Farago now wonders if it will even return in 2027, and hazards a guess that, if it does, “it will likely be with a return-to-order edition, more ‘conservative’ or ‘market-friendly’ than this one.” (New York Times)

Guggenheim Nixes Hugo Boss Prize – The Guggenheim has ended its $100,000 Hugo Boss Prize after 13 editions. It did not specify why other than to say the project had come to a conclusion. One of the most closely watched prizes in the art world, the biannual award came with an exhibition at the New York museum. Previous winners include Anicka Yi, Danh Vo, Simone Leigh, and Deana Lawson. ()

Can Tribeca Survive the Boom-Bust Cycle? – Everyone’s talking about the influx of galleries opening up shop in Tribeca— but it remains to be seen whether the neighborhood will be able to maintain its position as New York’s top new gallery hub for good, or if it will face the fates of former hubs like Williamsburg and Bushwick, which were weakened by rising rent and corporate real-estate development. (The Art Newspaper)

Art Patron Donald Blinken Dies – The financier, diplomat, and dedicated Rothko collector has died at 96. Blinken, whose son is U.S. Secretary of State Antony Blinken, oversaw the donation of around 1,000 Rothko works to museums during his tenure as president of the Mark Rothko Foundation. (New York Times)

Kenny Scharf Teams Up With Influencer-Favorite Brand – The L.A. artist is joining forces with Pangaia, the sweatshirt brand beloved by influencers. The collaboration pairs the brand’s signature sweats with Scharf’s depictions of humanoid trees and the message, “A deep love for trees and the forest is something we all share. Amidst the chaos of a fragile world, our love of nature should come above all else, preserving it for the next generation.” (Press release) 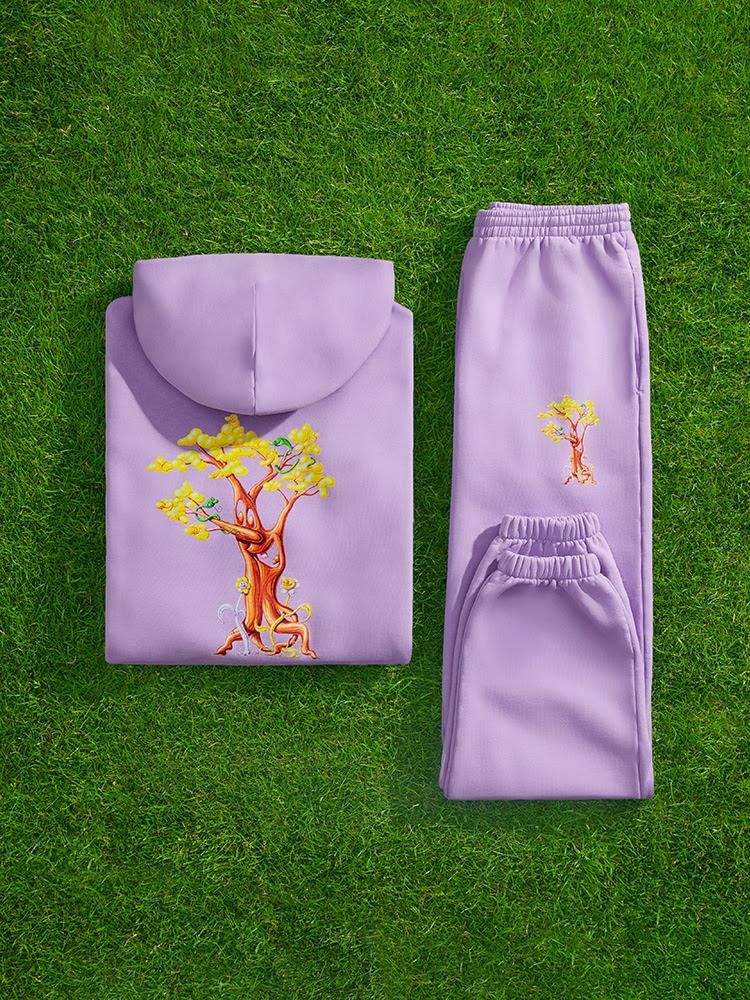