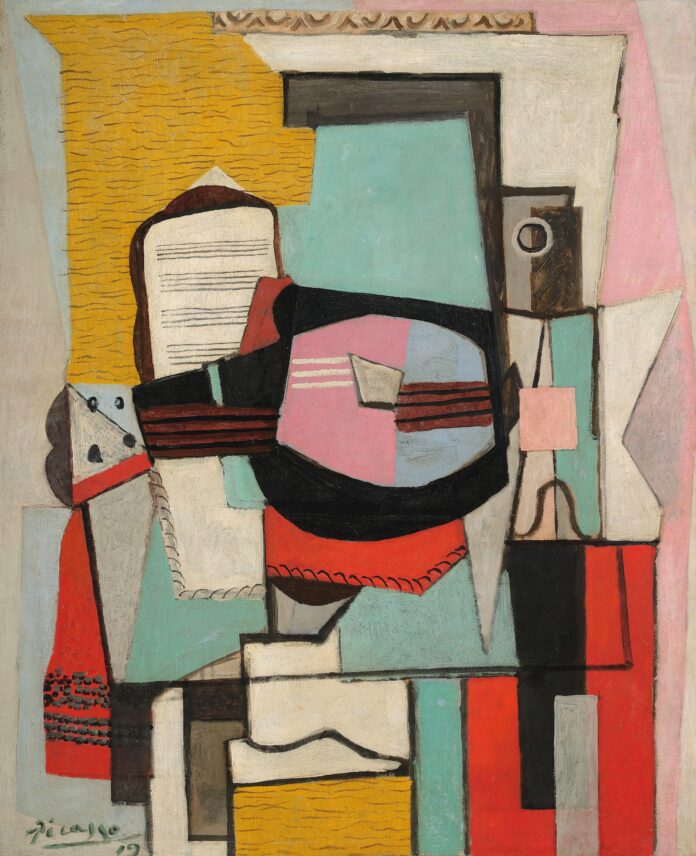 Around 30 works from the collection of the late Columbia Broadcasting System (CBS) founder William S. Paley, which have been on loan to the Museum of Modern Art in New York (MoMA) since his death in 1990, will come to auction this autumn at Sotheby’s sales in London and New York.

Consigned by Paley’s foundation, these works come from an 81-works-strong trove that was placed under MoMA’s stewardship; Paley served as the museum’s chairman and president during his lifetime. They were loaned with the understanding that both the museum and foundation could determine “how these works could best be used to serve the public and the changing needs of the institution”, according to a MoMA press release that announced the forthcoming sale. Accordingly, much of the sales’ proceeds will go toward establishing an endowment for digital media and technology, as well as towards “new strategic acquisitions”.

And Sotheby’s contemporary art evening sale on 14 October during Frieze Week in London will be headlined by Francis Bacon’s intimately sized triptych Three Studies for Portrait of Henrietta Moraes, (1963), estimated in excess of £30 million. This is the first time the work has come to market since Paley purchased it from Marlborough Gallery in 1963, according to a Sotheby’s statement. Many of these works were until recently considered “off limits” for selling, Sotheby’s chairman Brooke Lampley tells the Wall Street Journal.

As the works were never officially in the collection of MoMA, but rather under its stewardship, the sale cannot be considered an instance of deaccessioning.

This is the first time that works from Paley Foundation’s collection have been sold since being loaned to the MoMA. Since Paley’s death they have been the subject of two travelling exhibitions. One in 1992, and the other between 2012 to 2014.