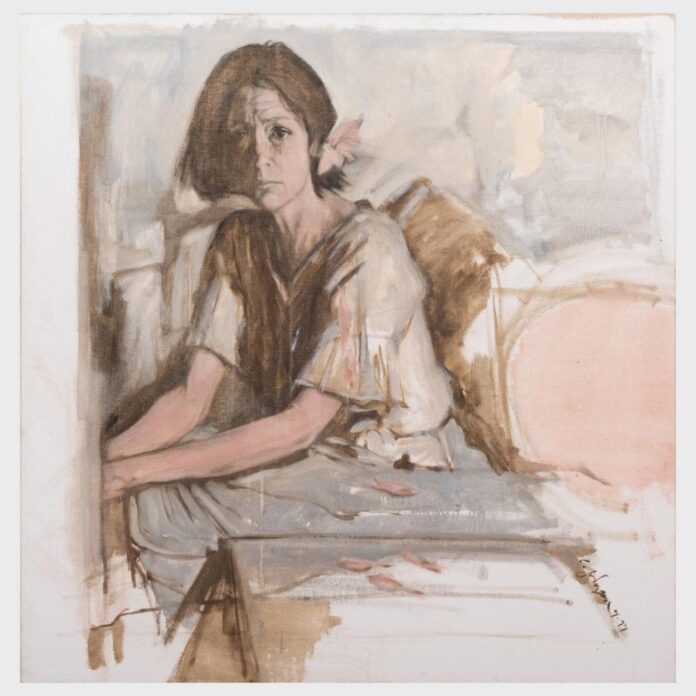 Art Industry News is a daily digest of the most consequential developments coming out of the art world and art market. Here’s what you need to know on this Wednesday, December 21.

FreshDirect, But Make It Fashion – In one of the more inventive examples of upcycling, designers are turning FreshDirect plastic totes into trendy accessories. Following suit, artist Theda Sandiford used them in her Emotional Baggage Carts sculpture series, addressing the pressures of the pandemic that produced such a surplus of grocery delivery bags in the first place. (New York Times)

Denver Art Museum Scours Its Collection for Loot – A recent exposé in the Denver Post revealed that Emma Bunker, a former trustee of the Denver Art Museum, had close ties with and helped legitimize a notorious antiquities smuggler. The museum has since announced plans to review its collection for potentially looted objects. (Axios)

Unraveling a Joan Didion Painting Mystery – A November auction of Didion’s belongings reignited confusion over a portrait that hung in her dining room for years despite its uncertain attribution. Now, the author is revealed as Leslie B. Johnson, an avid fan of the writer who painted her in the 1960s and had the work delivered anonymously. (NYT)

The Cultural Toll of Russia’s War – The Times has released a major illustrated survey of 339 cultural sites, including museums, monuments, libraries and churches, in Ukraine that have been significantly damaged by the Russian invasion since February. About a quarter are reportedly completely destroyed. (NYT)

Liz Cheney Speaks at Crystal Bridges – Wyoming Congresswoman Liz Cheney’s first public appearance following the criminal referrals made by the January 6 committee was at the Crystal Bridges Museum of American Art in Arkansas. She spoke about democracy against the backdrop of the museum’s exhibition “We the People: The Radical Notion of Democracy.” (Press release)

Ernie Barnes Will Get the UTA Treatment – An exhibition of 30 rarely seen paintings by the late Ernie Barnes, one of the breakout stars of the auction market this year, is coming to UTA Artist Space in Beverly Hills to coincide with Frieze Los Angeles in February. Most are privately owned and include portraits and scenes of lively nightlife. ()

Katharina Grosse Calls on Iran to Overturn Death Sentences – The German artist is the latest to address human rights abuses in Iran, specifically calling on the country to overturn the death sentences handed out to two LGBTQ activists, Elham Choubdar and Zahra Sedighi-Hamadani, for “corruption on earth through the promotion of homosexuality.” (TAN)

The V&A Pulls Together Some Nontraditional Holiday Art – To celebrate the frosty weather in the U.K., the V&A has shared its surprisingly extensive collection of vintage cards showing people weeing season’s greetings in the snow—or, in one case, onto a snowman, in a drawing dated to around 1903 by the racy French artist Georges Mouton. ()

A post shared by Victoria and Albert Museum (@vamuseum)