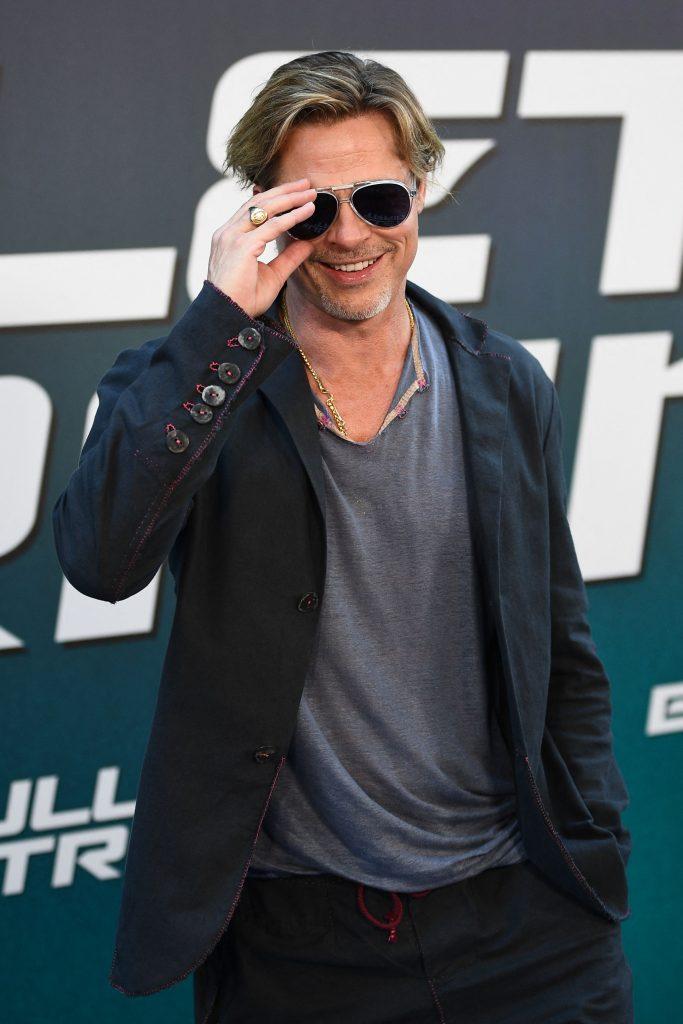 Dallas Museum of Art Galleries Damaged by Floods – The museum’s galleries housing the Wendy and Emery Reves Collection took on eight inches of water when North Texas was struck by a heavy rainstorm last month. Artworks remain in good condition but the galleries’ walls, floors, and ceilings were significantly damaged. The Center for Creative Connections, located below the Reves galleries, also suffered water damage. ()

Jonathan Jones Likes Brad Pitt’s Art – The s art critic has rendered a verdict on the Hollywood star’s art after reviewing photos of his museum debut in Finland. “Brad Pitt is an extremely impressive artist,” Jones concludes. “I certainly didn’t expect to be saying that when I got up this morning. He has sidestepped the embarrassment of celebrity art to reveal what by any standard are powerful, worthwhile works.” ()

Pioneer Works Backs Out of Luxury Development Project – The Brooklyn-based arts center quietly severed ties with Innovation QNS, a $2 billion development project in Astoria, following outcry from anti-gentrification groups, which said the project was “upzoning” a neighborhood that did not have the infrastructure to support it. Kaufman Astoria Studios and the Museum of the Moving Image remain in partnership with the project. ()

Lucas Museum Opening Pushed Back – The Lucas Museum of Narrative Art, which had already bumped its opening back from 2022 to 2023, has announced it won’t welcome visitors until 2025. Director Sandra Jackson-Dumont said the delays were largely the result of supply-chain problems. ()

Almine Rech to Open Second New York Outpost – The international gallery, which already operates a space on the Upper East Side, is joining the wave of dealers cropping up in Tribeca. The 10,000-square-foot space at 361 Broadway—a stone’s throw from Kaufmann Repetto, Andrew Kreps, and CHART galleries—will open in 2023. ()

New Space for Galerie Julien Cadet – Paris’s Galerie Julien Cadet is expanding its footprint in the French capital with a location at 13 rue Béranger in the 3rd arrondissement, just a few blocks from its first gallery. The new space opened with the exhibition “Bill Saylor: Freaks Are Stealing Our Sunshine” (through October 8). ()

Jackie Robinson’s Used Glove Hits the Block – The glove Robinson wore for his final two seasons is up for auction at Goldin’s with an estimate of $750,000. The fielder’s glove is in “far superior condition” and comes from the collection of avid fan Jack Semel, who was gifted a number of Dodgers mementos when the team left for Los Angeles in 1957. ()

Adrián Villar Rojas Headlines Art Gallery of NSW Expansion – The Argentinian sculptor is cooking up a special project titled to mark the debut of the new Tank gallery at the Art Gallery of New South Wales in Sydney. The 23,680-square-foot underground space was originally a World War II fuel bunker. The art gallery will commission a new artist to create a site-specific installation for the Tank gallery every year. () 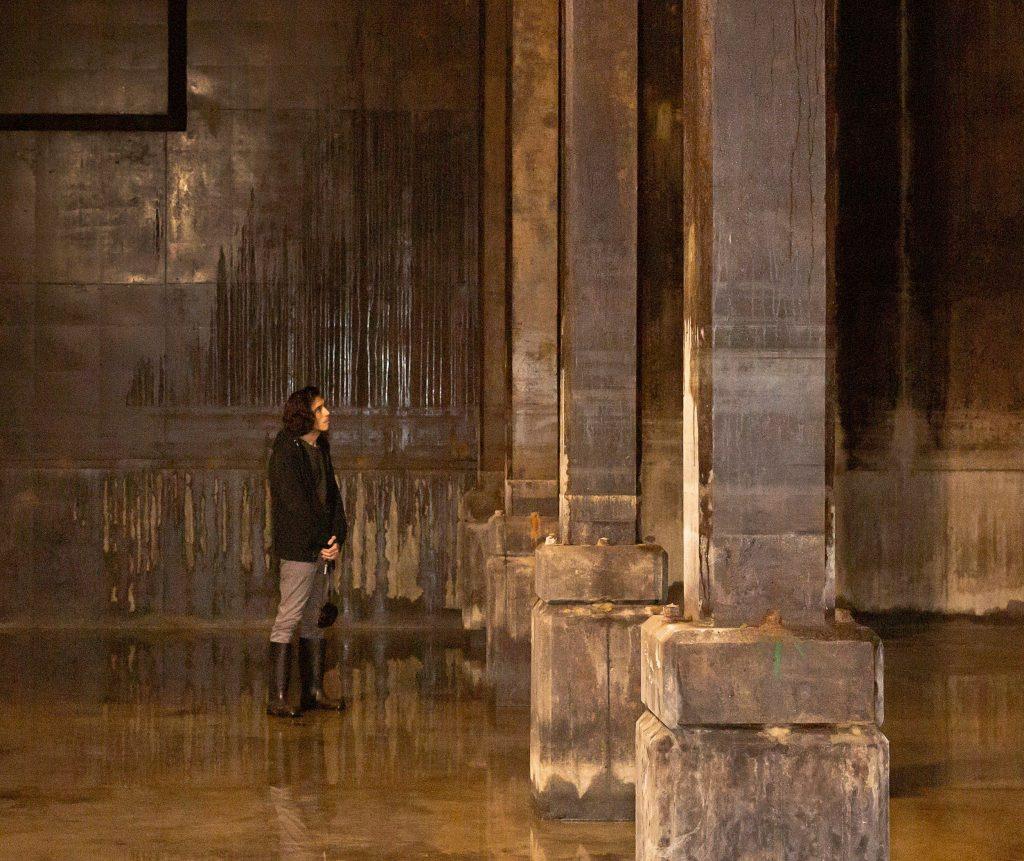 Get To Know Malnutrition And Its Common Causes