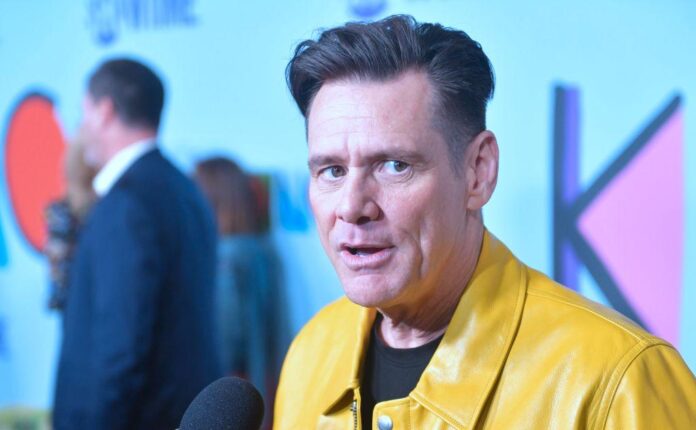 Canadian Politicians Mull a Change to Copyright Laws – Canada’s innovation minister, François-Philippe Champagne, is working with heritage minister Pablo Rodriguez to draft changes to the country’s legal codes that would allow artists to profit off resales of their work. The nonprofit CARFAC is campaigning on behalf of Canadian artists, many of whom live below the poverty lines, to allow them to earn 5 percent of a work’s resale value. According to a current iteration of the plan, their estates would receive the proceeds following their deaths. ()

Missing German Artwork Resurfaces After 60 Years– A rare Baroque drawing by Giovanni Battista Salvi, also known as Sassoferrato, turned up in an end-of-year donation to the Washington County Museum of Arts in Maryland last winter. The work went missing from the Munich Graphic Collection in 1965, and was likely stolen. The Washington County Museum of Arts reported the discovery to the FBI and plans to return the artwork to Germany. ()

Jim Carrey Releases His Second NFT – The actor is auctioning a second NFT artwork, a red-hued digital painting titled , on SuperRare. The work, which includes ethereal background vocals by the actor’s daughter, Jane Carrey, carries a reserve price of $50,000, and a portion of the sale’s proceeds will go to the World Central Kitchen. (Press release)

Creative Capital Announces New Officers – The grant-making organization this week added four new officers to its board and two brand-new appointees to the governing body. Reginald M. Browne, principal at GTS, an electronic market maker, will become chair while Colleen Jennings-Roggensack, a founding member of the Creative Capital board, serves as vice chair. Lyda Kuth, executive director of the LEF Foundation, will be treasurer and Emi Kolawole, who works for the Google-backed X Development company, will be secretary. Joining them on the board are financial advisor Tamara Bates and activist and artist Matthew Moore. (Press release)

Zoe Kahr Named Director of Memphis Brooks Museum – Zoe Kahr will take up her new position at the Brooks Museum on November 1, leaving her current role as deputy director in charge of curatorial planning at LACMA. ()

Warren Buffett Makes Weird Text Art for Charity – Billionaire investor Warren Buffet is auctioning off a signed photograph of himself that has been animated with text. Bidding for the bizarre piece of tech wall art, which is animated with a variety of inspirational Buffett quotes, begins on August 20 through the company Motiva in collaboration eBay. The proceeds will go to Girls, Inc., a charity benefitting children from low-income neighborhoods. ()

The work suffered significant damage from the theft but has been carefully restored at the Getty Museum.