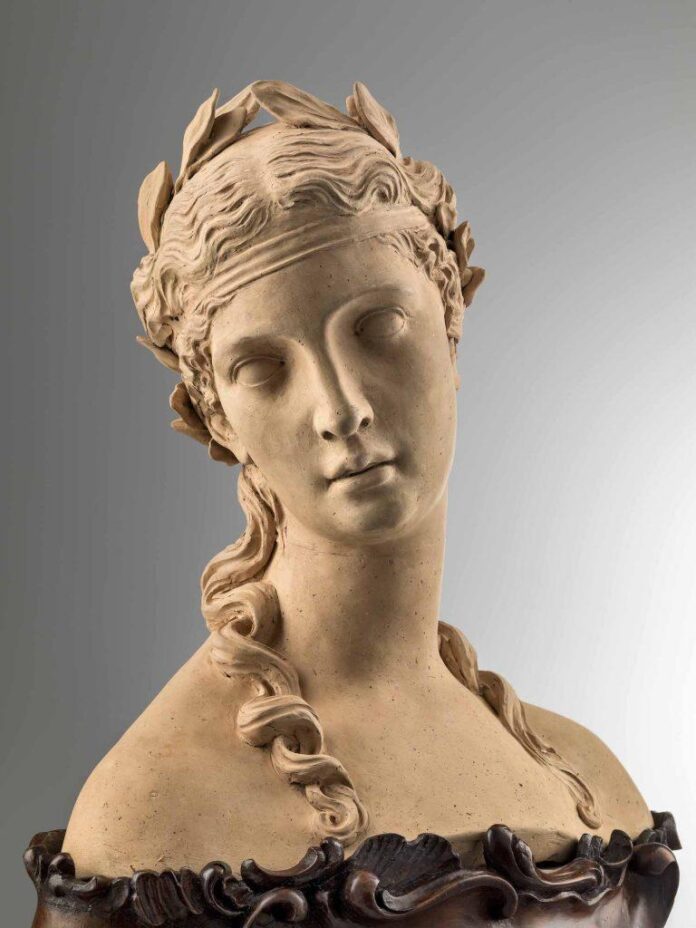 What You Need to Know: Trinity Fine Art, a leading London specialist in European sculpture, works of art, drawings, and paintings from the 15th to 19th centuries, has teamed up with Milan dealer Walter Padovani to put together a vibrant and fascinating exhibition that examines the history of Italian terra-cotta sculpture. Titled “Sacred and Profane,” the exhibition presents religious imagery of Christ and the Madonna, alongside works of contemporary portraiture and depictions of ancient gods such as Bacchus. Across all manner of subject matter, terra-cotta is shown to be a medium of incredible physicality and sensuality that artists have sought to master for generations. 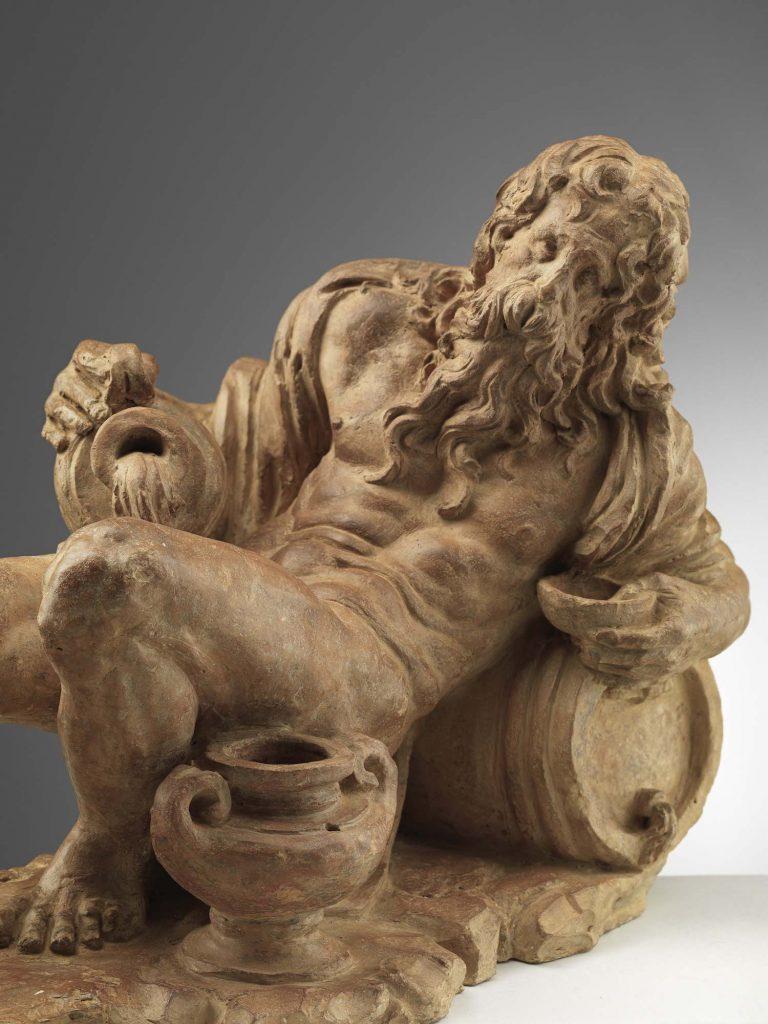 The Master of The Unruly Children, probably Sandro di Lorenzo di Smeraldo, (first half of the 16th century). Courtesy of Trinity Fine Art.

Why We Like It: The exhibition delves into the histories of some fascinating, if less-widely-known, masters of the medium. Alessandro Algardi is one example; his sculptures were sought after in the 17th century, a time when terra-cotta collecting was rapidly expanding. Algardi’s moving and expressive sculpture is featured in the exhibition; the half-length figure of Christ is shown nude, with great sensitivity given the depiction of the risen body, and offers a wonderful example of how terra-cotta was used to express physical and spiritual beauty concurrently. As for the “profane,” the exhibition includes a depiction of Bacchus by the artist known as the Master of the Unruly Children, who was active in Florence in the first half of the 16th century. Unusually, the artist specialized in small-scale terra-cotta sculptures. Lorenzo Ghiberti had used the material in models for later iron casts, but it was rarely deployed for finished works. The material became associated with allegories of abundance and fertility, making them prized by Florentine nobles for domestic display. These statuettes of Bacchus and another example of a River God, also on view, carry allusions to prosperity and wealth associated with the earthy material and underscored by the liquids seeming to pour forth from their vases. In these ways, the exhibition highlights the delightful and symbolic history of terra-cotta, which is largely unknown to art lovers of today. 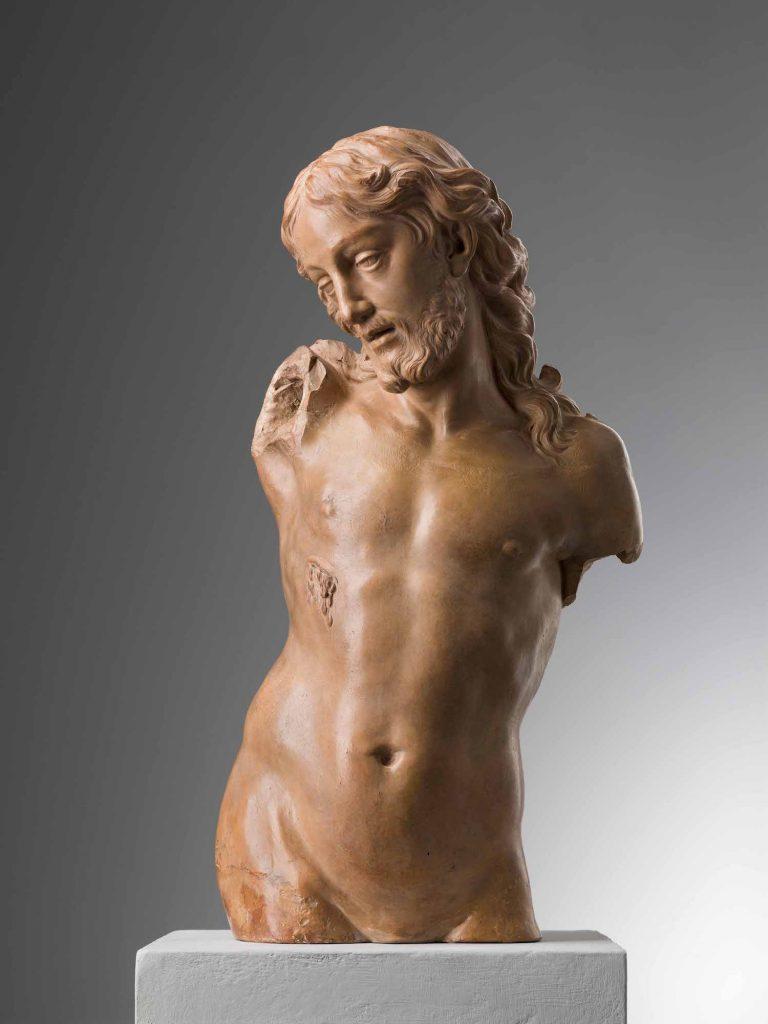 Alessandro Algardi, (second half of the 17th century). Courtesy of Trinity Fine Art.

According to the Gallery: “From the 15th century onwards, terra-cotta became a fundamental medium of artistic expression and creativity and remained so until the age of Antonio Canova in the late 18th century. The development of new technologies fed the demand for clay sculpture, and clay models took on a central role, being essential to the creative process of sculpture during this period. For this exhibition terra-cottas from the early 16th century through to the late 18th century have been selected, which show the breadth, creativity, and the different ways in which this material was utilized, both for sacred and profane ends.” 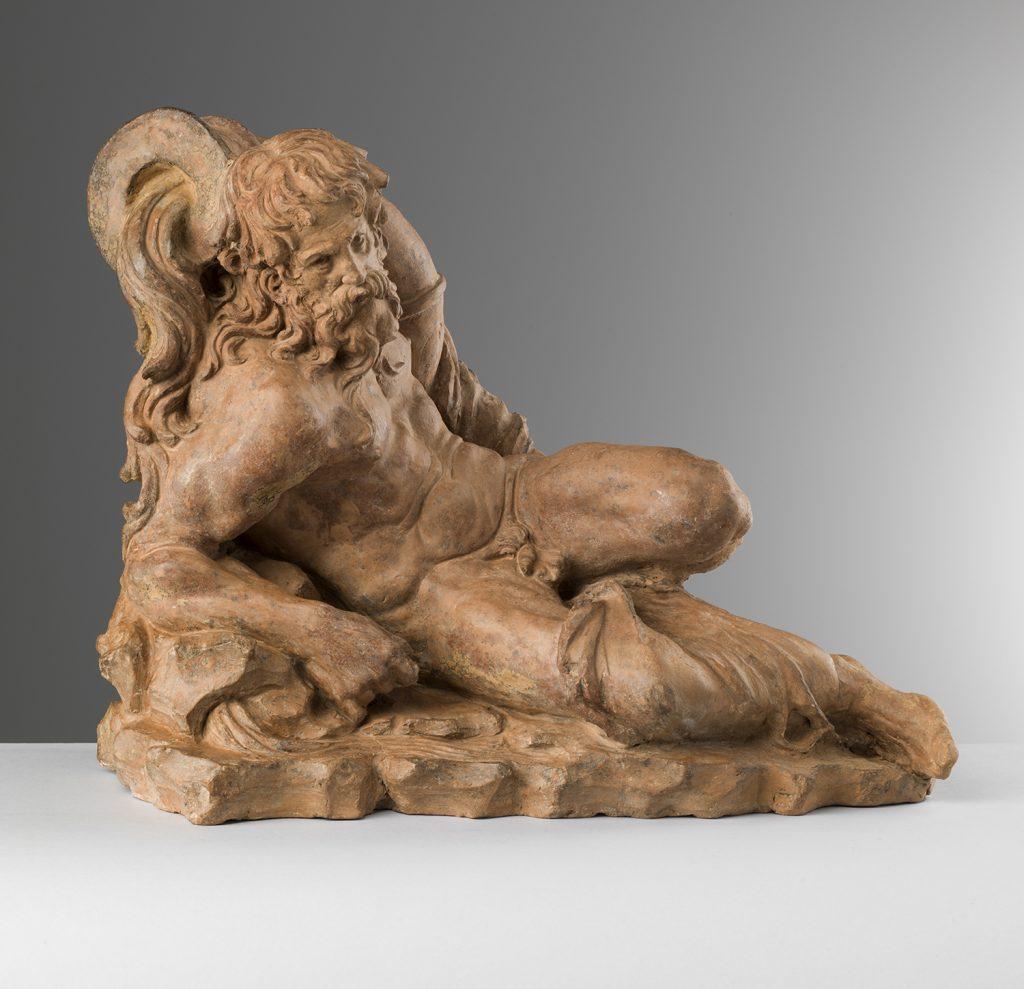 The Master of the Unruly Children, probably Sandro di Lorenzo di Smeraldo, (first half of the 16th century). Courtesy of Trinity Fine Art. 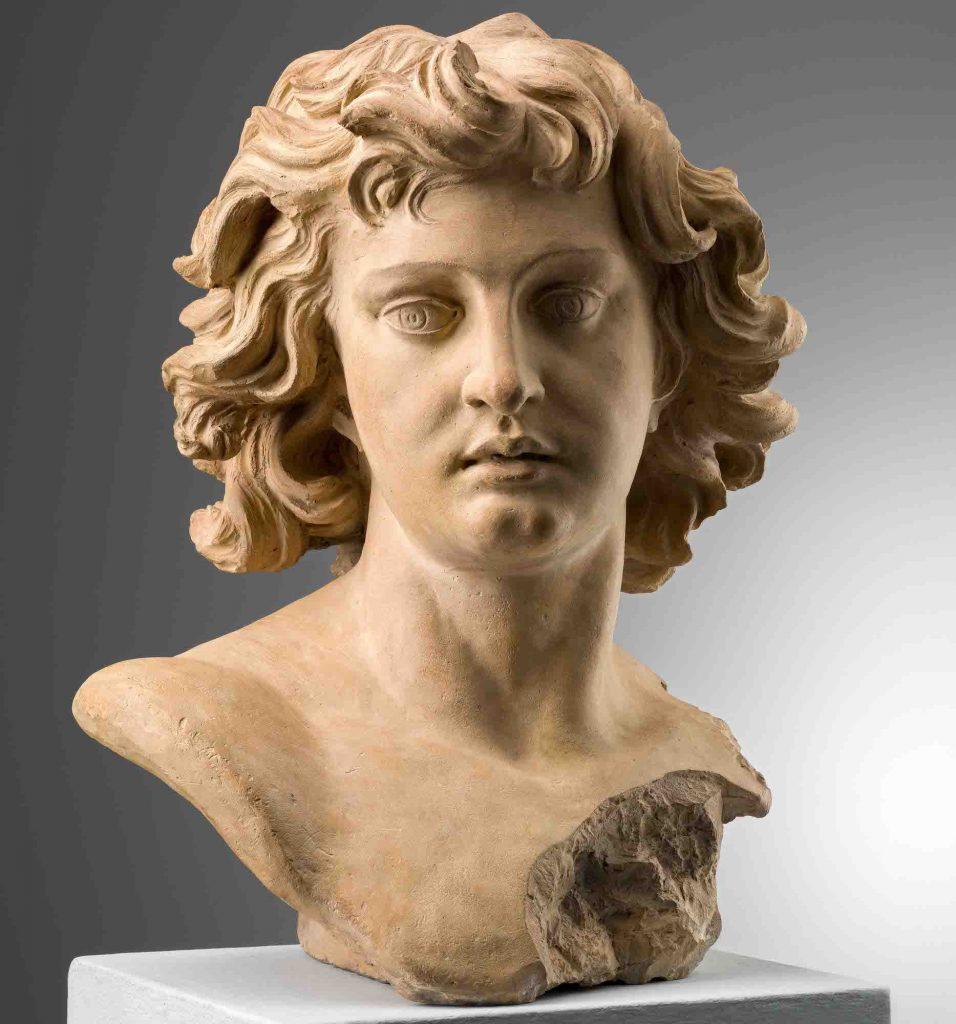 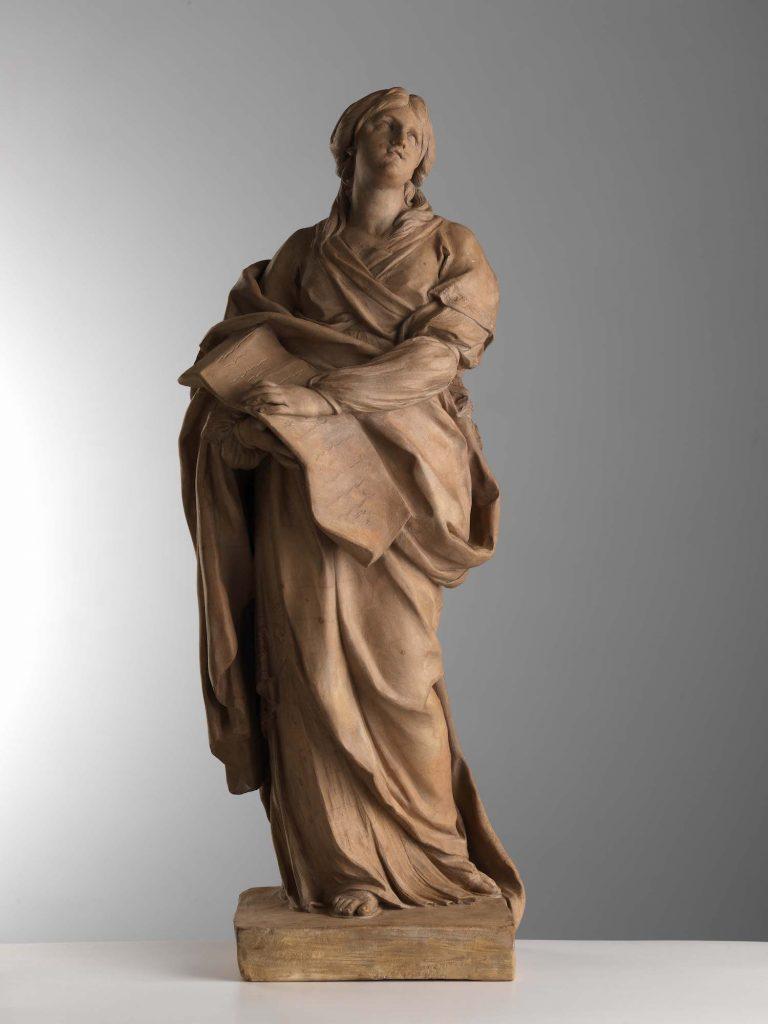