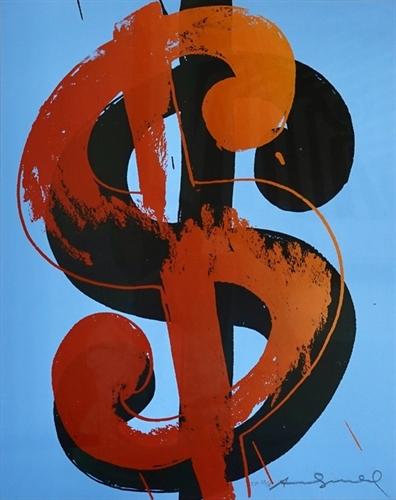 Pop Art first emerged in the 1950s as a reaction to the postwar rise of popular culture, consumerism, and mass media. A dominant movement of the 20th century, it enticed the world with subversive images of popular cartoons, catchy advertisements, and cultural icons.

At the forefront of the movement was Andy Warhol, whose silkscreens of Marilyn Monroe, Elizabeth Taylor, and Campbell’s Soup Cans captured the public’s imagination. Throughout his career, Warhol created more than 10,000 works, including original sketches, paintings, photographs, and most prolifically, prints and multiples. With the help of the Artnet Price Database, we homed in on the ever-steady market for Warhol editions. 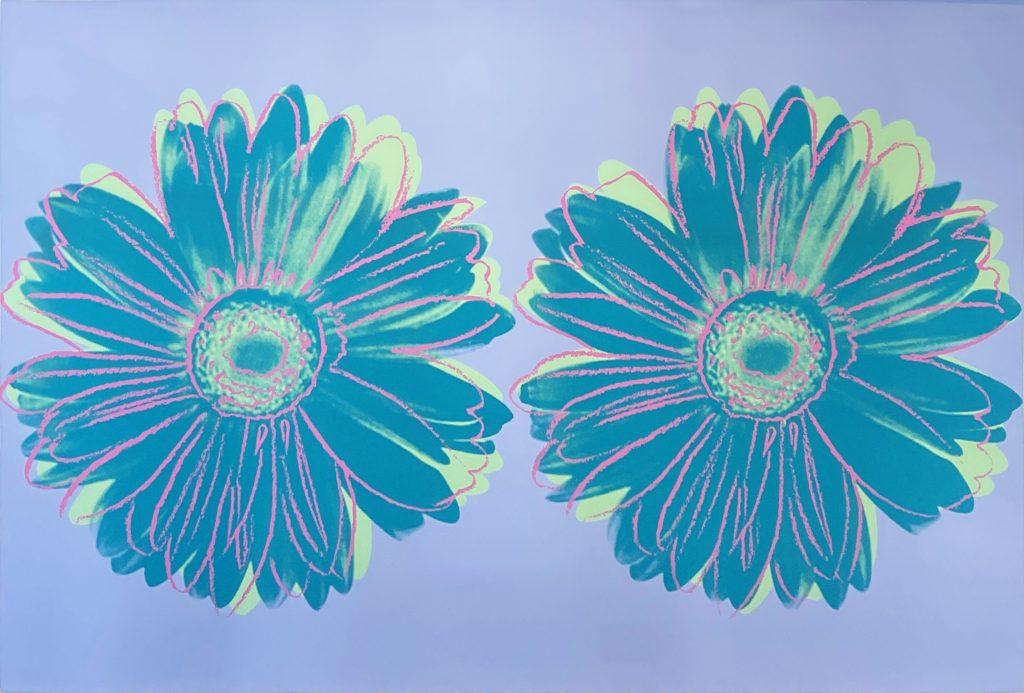 Printmaking techniques were central to Warhol’s practice. Beginning in 1972, he began accompanying every new series of paintings with a print portfolio, employing techniques such as monoprinting, stencils, and photo-silkscreen. Over the years, he experimented heavily, employing new techniques like collage and diamond dust.

As a result of this almost obsessive production, Warhol’s prints and multiples market is defined by staggering volume. Since 2010, 14,776 prints and multiples have appeared at auction, with a surprisingly strong average sell-through rate of 79 percent. In the first half of 2022 alone, 504 prints have been sold for a total value of $33.7 million. 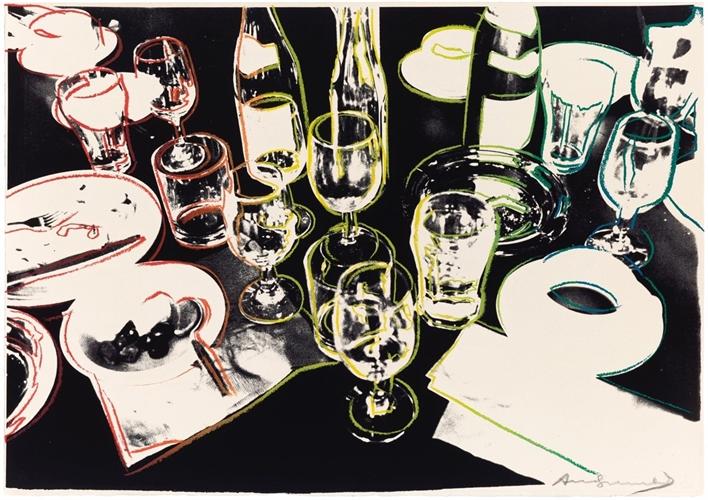 The success of Warhol’s editioned works can also be attributed to their wide range of price points. While his average sale price in 2022 hovers around $67,000, auction results have ranged from $4.9 million, for a complete set of 1967 Marilyn prints, to a $250 silkscreened exhibition poster. With such variety, Warhol’s prints are well loved by both the most experienced collectors and those looking for an accessible first foray into the art market.

To learn more about Andy Warhol’s steady prints market, commission Artnet Analytics for your own artist report. You’ll gain access to valuable data including global auction sales, adjusted average prices, sell-through rates, and more—contact us to begin customizing for the insight you need.