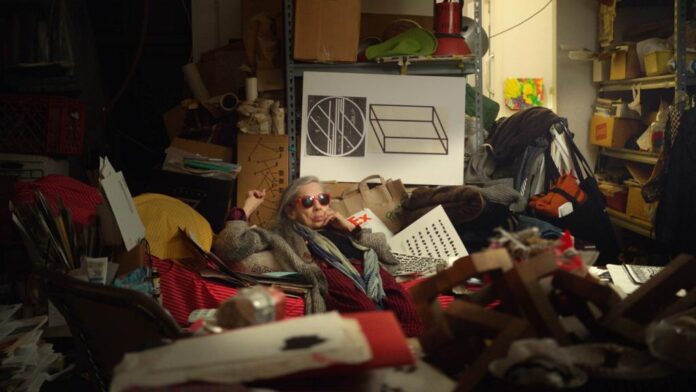 In a way, it’s fitting that is less of a documentary film and more of a portrait of the New York institution, both during its heyday and during the seemingly endless renovations that upended the lives of its long-term residents over the past 10 years.

Indeed, the place that over the decades housed such luminaries as Robert Mapplethorpe, Patti Smith, Dylan Thomas, Janis Joplin, Arthur Miller, Nikki de Saint Phalle, Madonna, Mark Twain, and Christo and Jeanne-Claude becomes a character in its own right in the film by Amélie van Elmbt and Maya Duverdier, in theaters and video on demand July 8.

The directors wandered in to the artists’ haven back in 2018, when Van Elmbt was presenting her first feature film at the Cinépolis theater just down the block during the Tribeca Film Festival.

The two knew the Chelsea by reputation, and couldn’t resist taking a peek inside. That’s when they met Merle Lister, an elderly dancer, choreographer, and long-time hotel resident. As the film documents, Lister spends much of her time in the Chelsea’s lobby and stairwell, where she once staged performances.

“This was love at first sight,” Duverdier said at the film’s U.S premiere at last month’s Tribeca Film Festival, down the street from the hotel, with numerous residents, including Lister, on hand for the screening.

In that chance encounter, the directors found the star of a film they didn’t yet know they were making. Not only is Lister absolutely endearing—watch her step away from her walker to dance with a construction worker, and your heart will melt—she’s also a symbolic representative of both the Chelsea Hotel’s storied artistic past and its latter-day decline.

Where Lister’s once lithe movements have slowed and stiffened with age, the Chelsea has been gutted by a series of developers eager to transform it into luxury hotel. It’s been reduced to a mess of exposed drywall and cables, its interior gutted and majestic facade hidden from view behind an exoskeleton of scaffolding. 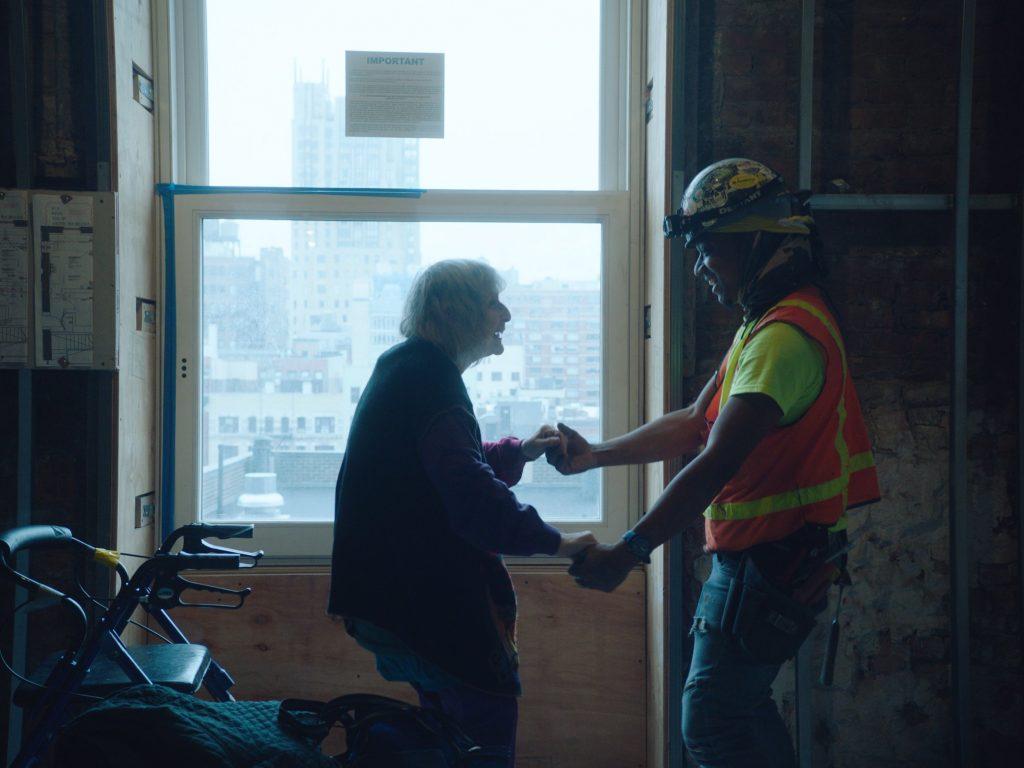 But in getting to know Lister, Van Elmbt and Duverdier slowly came to realize that the Chelsea’s artistic spirit was still alive.

Though its most famous tenants were gone, the directors came to encounter creative souls like Skye “Man of Wire” Ferrante, who crafts stunning 3-D portraits in wire, and artist Bettina Grossman, who was featured in the 2021 edition of “Greater New York” at MoMA PS1 in Queens. (Grossman, who died at 94 in November 2021, is one of two residents featured in the picture who passed during or after filming.)

“All those amazing people living there amid the craziness of the work—we thought, we have to document this moment,” Van Elmbt said. 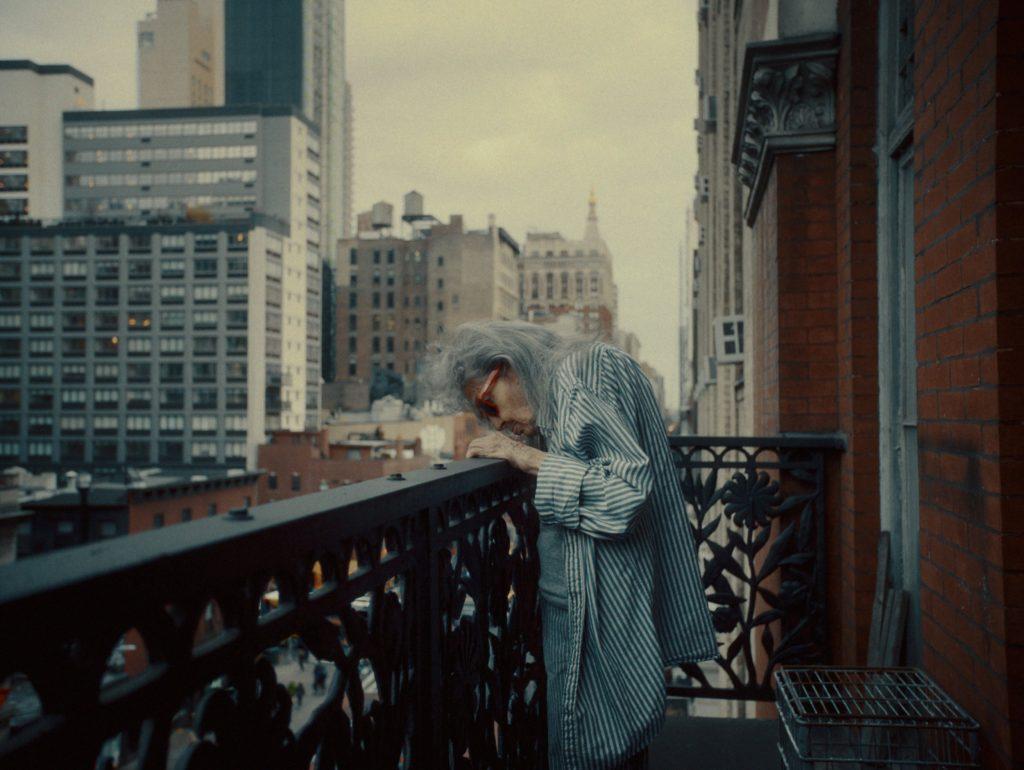 The film, which is executive produced by Martin Scorsese, flits back and forth in time. Van Elmbt and Duverdier seamlessly merge amazing historical footage with scenes from recent years as the residents have fought to retain their homes amid increasingly inhospitable conditions. (A construction elevator passing by one couple’s dining room window at all hours of the day and night, despite a passive aggressive sign they’ve placed in the window, becomes an amusing bit.)

For the directors, the project grew little by little—both as they met new residents passing through the halls, and as people reached out with videos of the Chelsea in its heyday. Weaving it all together was a challenge, but the result is a vibrant patchwork that reflects the rich history of the place.

“It was a bit like a treasure hunt,” Van Elmbt said. “The last months of the editing we still received some footage. It was like if you’re playing with a puzzle but you don’t know the final image.” 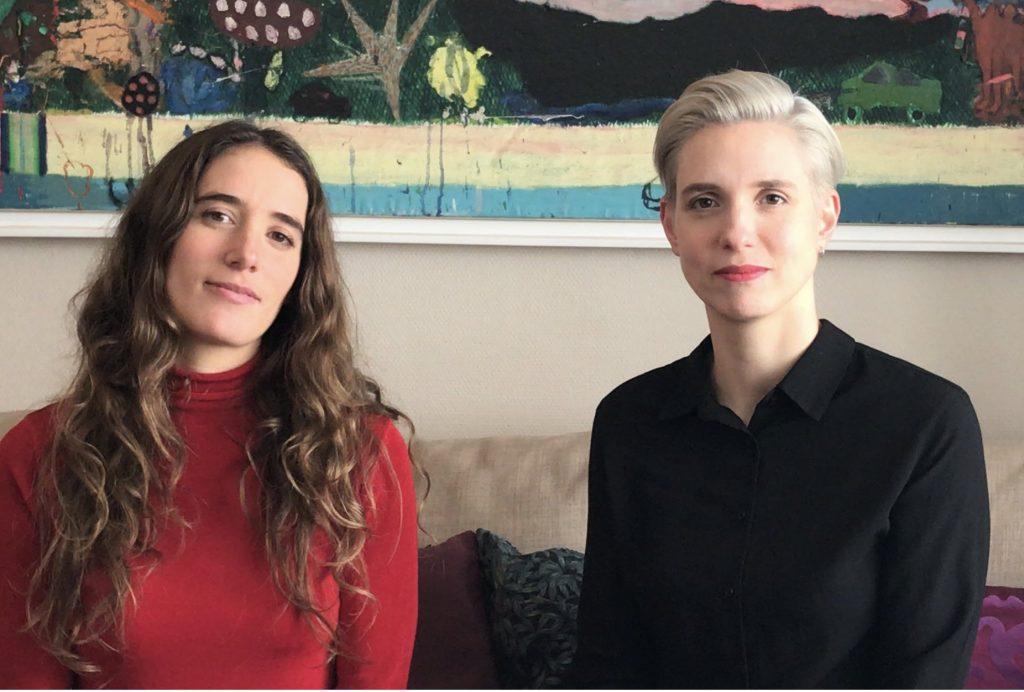 With the hotel’s soft opening this spring, the Chelsea’s residents—the holdouts reduced to just 44 apartments—have now managed to outlast the construction chaos depicted in the film. How the work could have dragged on for over a decade, as the building changed ownership three times, remains an open question.

The closest the film comes to answering it is to suggest that the hotel itself was working against the renovations, its rebellious counterculture nature—and the lingering ghosts of troubled residents like Nancy Spungen, murdered by Sex Pistol Sid Vicious—fundamentally at odds against the attempt to remake it as an upscale boutique.

“The conflict is so enormous,” Van Elmbt said. “We didn’t want to make an investigation movie. For us it was a tribute to the spirit of the place and to the people who were living there.” 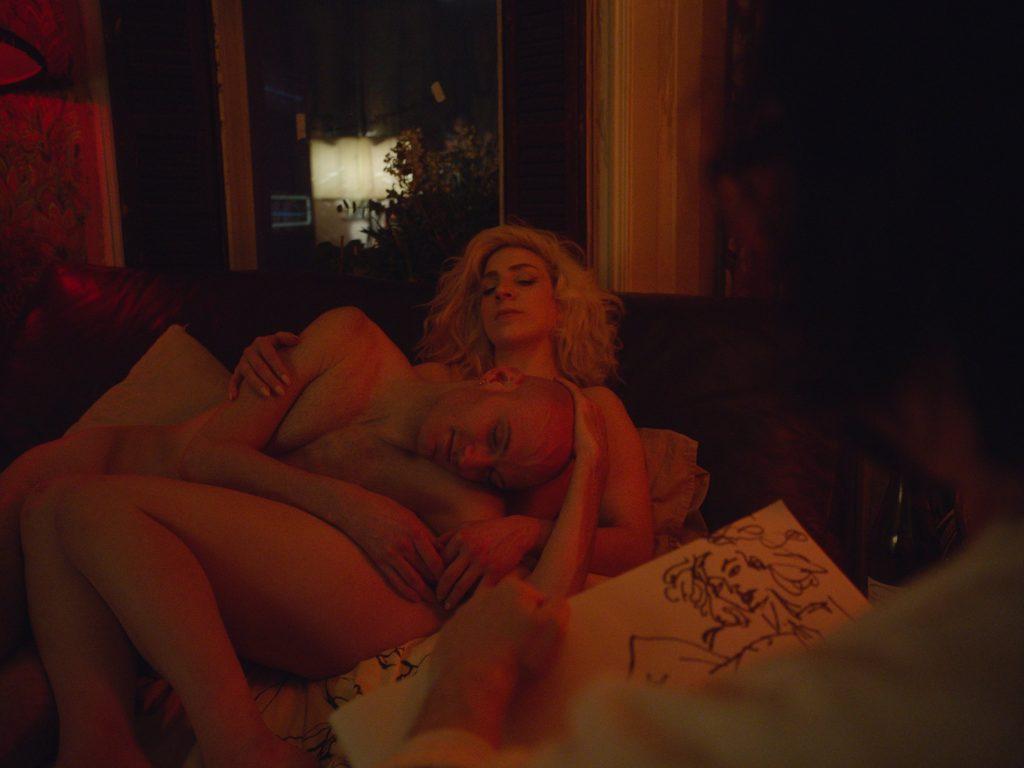 Those people, the film makes clear, are a relic of a bygone era: the hotel, and the city’s, bohemian past. Much of the archival footage features longtime hotel manager Stanley Bard, who died in 2017.

“He was the soul of the hotel,” Van Elmbt said. “He really curated the place and allowed these people with no money to enter and create.”

You might expect that the current owners—a nameless and faceless presence of foreboding power in the movie—might have been apprehensive about a film documenting the protracted renovations and their battles with the tenants. Fortunately, they gave the directors unfettered access.

“It was just the two of us young ladies with a 16mm camera,” Van Elmbt said. “It didn’t look like it was going to be a big movie.”

“They are sensitive to art of course, and I think they understood what we wanted to do,” Duverdier added. “And I guess even a bad advertisement is an advertisement for a place.”

Politician Claudia Roth to Be Germany’s Next Culture Minister