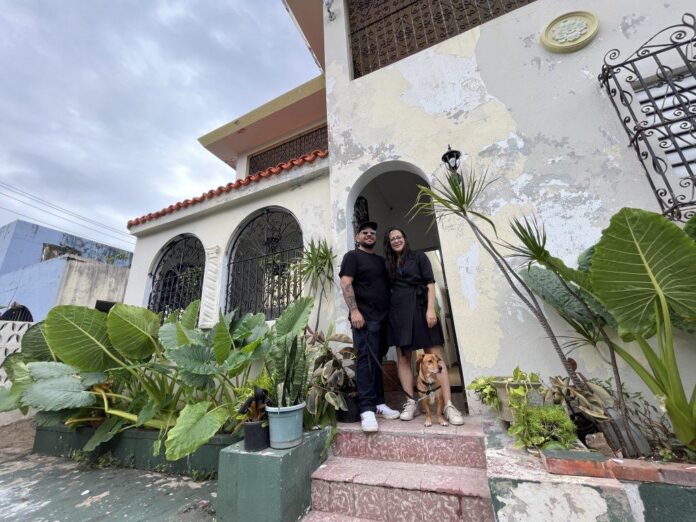 In 2012, Puerto Rico passed a pair of laws that granted major tax exemptions to new residents. The idea was to incentivize growing companies and investors to settle on the Caribbean island, creating jobs and boosting the local economy in the process.

But over the past decade, as developers, cryptocurrency investors, and other wealthy outsiders have flocked to Puerto Rico seeking tax haven, locals have become increasingly displaced. Housing prices have soared, as has the cost of living. The inequality gap is greater than ever.

That’s why, when Manuela Paz and Christopher Rivera, partners in life and work, purchased a new building for their gallery Embajada in the capital city of San Juan, they considered it a kind of political gesture.

The only way “to fight gentrification,” Paz said, “is through owning property.”

“Being a small gallery, it’s the only way to survive,” echoed Rivera. “That’s what usually kills galleries—the rent. It’s impossible.” 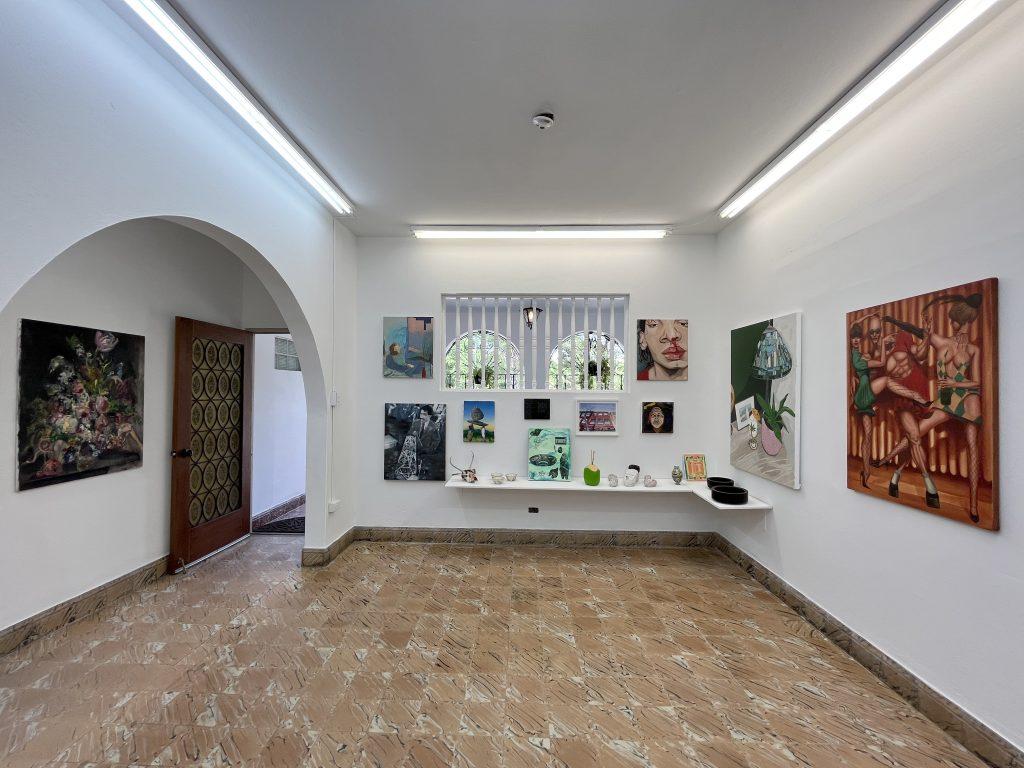 Embajada christened its new space last weekend with the opening of a group show aptly named “TAMO AQUÍ,” or “WE HERE.” The event marked the onset of new chapter for the gallery, which, according to Rivera, was ready “to grow up.” (He meant that somewhat literally: back when Embajada was founded in 2015, it occupied a building owned by Rivera’s family. A sex-toy store operated by his aunt previously occupied the space. She also ran a strip club next door.)

Among the exhibition’s participants are three artists the gallery just added to its roster: Nora Maité Nieves, Chaveli Sifre, and Maria “Lulu” Varona.

In September, Paz and Rivera organized a sprawling exhibition at the Contemporary Art Museum St. Louis (CAM) that reimagined a series of seminal projects staged in Puerto Rico between 2000 to 2016, including the Gran Tropical Bienals; the M&M Proyectos’ PR invitationals; and a run of shows presented in a cave, which Rivera himself helped put together.

Like “TAMO AQUÍ,” the CAM show bears a title that could double as an Embajada mission statement: “We didn’t ask permission, we just did it….” 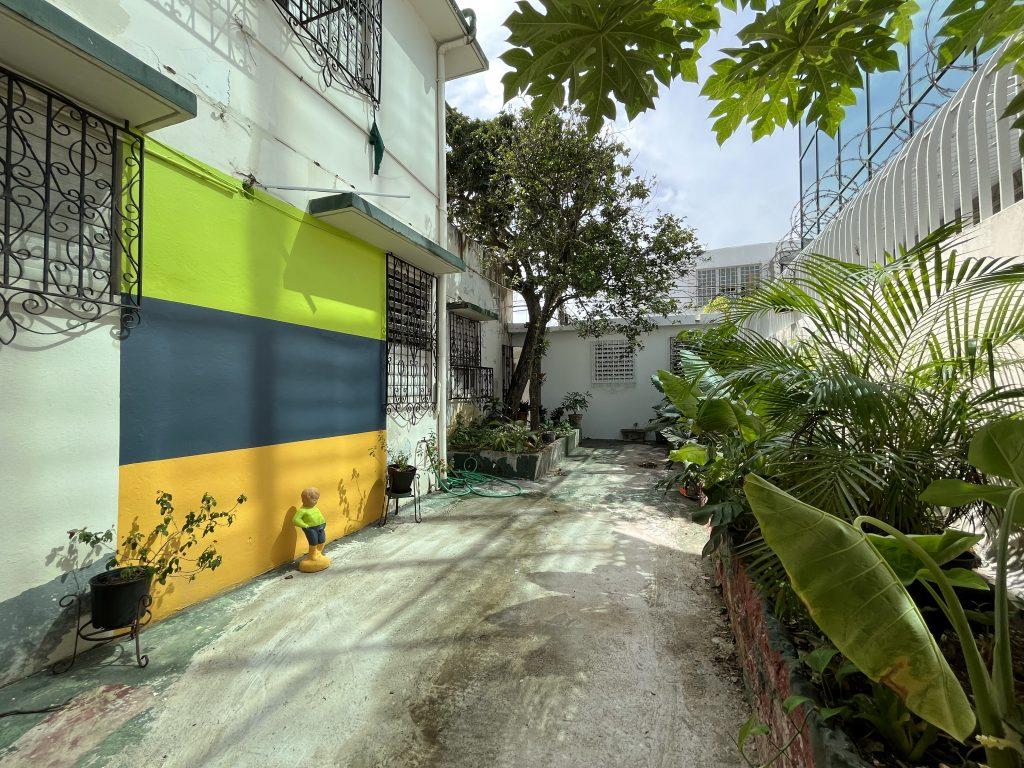 “There’s been such a fervor for everything Puerto Rico, which has its plusses and minutes,” Paz said, “But we didn’t want it to [lose] this history of what has influenced such a thriving Puerto Rican scene today. It was these important exhibitions that laid the groundwork for the generation of artists that we’re exhibiting and that are getting a lot of attention now.”

Now, the husband-and-wife duo is headed back to New York, where they still maintain deep art-world ties (Paz also works as director of development and strategic planning for Independent Curators International), for a series of events surrounding the Whitney Museum’s upcoming exhibition, “No existe un mundo poshuracán: Puerto Rican Art in the wake of Hurricane Maria.” Paz jokingly called it the “unofficial Puerto Rican art week.”

Embajada, for its part, is partnering with the downtown New York gallery ProxyCo to host an exhibition of work by three artists, all of whom will also be included the Whitney show: Yiyo Tirado Rivera, Sofía Gallísa Muriente, and Gabriella Torres Ferre. After New York comes Florida, where Paz and Rivera will present the work of 10 Puerto Rican artists at NADA Miami.