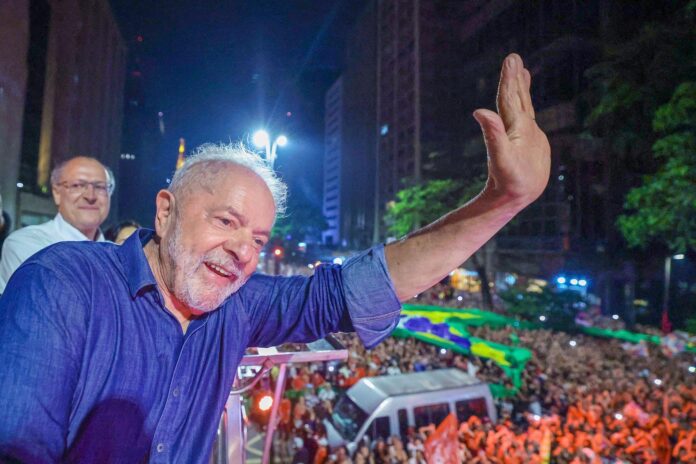 The Brazilian president-elect Luiz Inácio Lula da Silva, known affectionately as “Lula”, will begin his term in January and there are many expectations within the cultural sector about how he will address some of the major regressions made by the administration of the far-right president Jair Bolsonaro during his tumultuous reign.

Among his extensive campaign promises, Lula claimed that his administration will reinstate the ministry of culture—which Bolsonaro dissolved on the first day of his presidency in 2019—and that it will bolster funding allocated to the Rouanet Law, a federal tax incentive to fund cultural projects that Bolsonaro openly criticised for allegedly promoting corruption and slashed by more than 50% during his tenure. Bolsonaro also repeatedly appointed right-leaning cultural figures with no previous political experience to the role of secretary of culture, such as the theatre director Roberto Alvim, who was later ousted from the position for channeling the Nazi propaganda minister Joseph Goebbels in a video promoting a national arts prize.

Lula has not announced his pick for the role, but some names reportedly circulating include the singers Daniela Mercury and Chico César, and the politicians Jandira Feghali, Manoel Rangel and Juca Ferreira, who all have previous experience managing cultural projects. Ferreira and the beloved musician Gilberto Gil served as culture ministers of Lula’s previous administrations, while he served two terms as president from 2003 to 2010.

Lula won the recent Brazilian presidential runoff election by a thin margin, and after serving more than a year in prison due to a vast corruption scandal. His comeback has fueled hopes for the restoration not only of cultural but also environmental and human rights policies, which were attacked under the previous administration.