Home News Can Tattoos Be Reproduced in Video Games Without an Artist’s Permission? An... 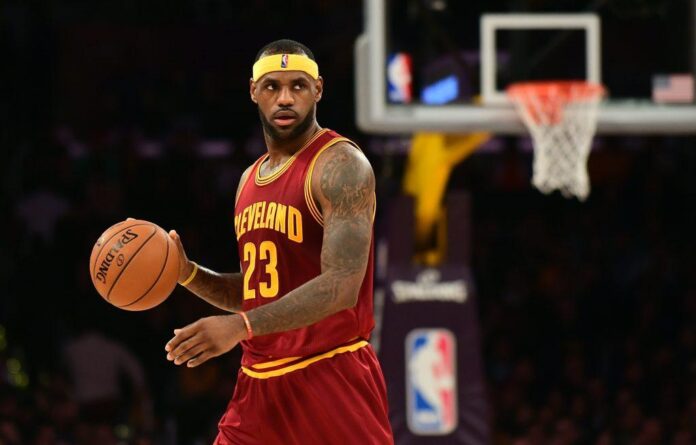 Can a video game depict an athlete’s tattoos without permission from the artist who inked the designs? An Ohio federal judge has just ruled that the tattoos in question are in fact copyrighted, but that it’s up to a jury to decide if it was fair use to include them in the popular NBA 2K video game series.

News of the ruling was first reported by Courthouse News.

In 2017, Hayden filed a lawsuit against video game developer 2K Games for what he contended was unauthorized use of his work in , , , , , and . The games include realistic, playable avatars of more than 400 NBA players, including Green, James, and Thompson, who are each depicted with their individual tattoos. 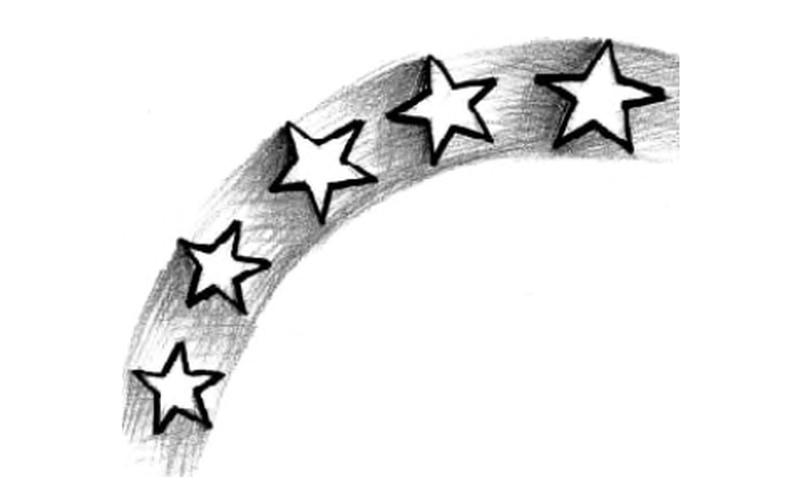 James Hayden, , inked on Lebron James. Courtesy of the artist.

2K Games argued that Hayden’s designs, which includes stars and a lion based on a playing card from a Las Vegas resort, were not original enough to warrant a copyright—and that even if they were, their reproduction in the game meets the condition of fair use. The company doesn’t sell tattoos, so their depiction of Hayden’s designs did not compete with his business.

Furthermore, the defense maintained, the tattoos were such an insignificant part of the game the could be considered use. The three athletes are among 400 players included in the game, and their tattoos as seen on screen are quite small and difficult to discern during the fast-moving gameplay.

Lebron James in , with tattoos designed by James Hayden. Screenshoot.

Finally, 2K Games contended, because the NBA players payed Hayden for their tattoos, they had an implied permission to display them in photographs, television appearances, and yes, video games.

In the new ruling, Judge Christopher A. Boyko determined that Hayden’s tattoo designs each have a valid copyright. But a trial will be held to resolve the questions of fair use, use, and whether or not Hayden intended to authorize the players to allow third-party use of his registered designs.

“[These] are questions of fact for the jury” to decide, Boyko wrote.

This is not the first time that athletes’ body art in video games has come before the U.S. court system.

James Hayden, , inked on Tristan Thompson. Courtesy of the artist.

In 2020, a Manhattan federal judge ruled that “tattooists necessarily granted the Players nonexclusive licenses to use the Tattoos as part of their likenesses” in the NBA2K series. (Tattoo company Solid Oak Sketches had sued over the games’ inclusion of designs it had created for James and two other NBA players.) The game’s use of the tattoos was also found to be both and fair use.

Another case is set to go to trial in Illinois federal court, where Catherine Alexander, a tattooist who inked wrestler Randy Orton, is suing over the depiction of said body art in the WWE 2K video games, also produced by 2K Games. In 2020, the judge in that dispute also found that Alexander owned the copyright to Orton’s tattoos, and also rejected the  defense, while putting the rest of the case in front of a jury.

The fact that one judge rejected a tattoo artist’s case surrounding video game athletes out of hand while two other are progressing to trial, “is surprising and not surprising at the same time,” Amelia Brankov, a copyright lawyer not involved in the case, told Artnet News in an email.

“As we know from copyright cases, different judges can view similar cases in different ways,” she added. “The rulings denying summary judgment do not necessarily mean that the tattoo artists will ultimately win, just that they will get their day in court based on their presentation of evidence and legal arguments.”

But the prospect of such litigation is troubling to Aaron Moss, an attorney at Greenberg Glusker in Los Angeles.

“The court has effectively ruled that anyone with a tattoo is not in control of the uses to which his or her likeness is put,” Moss warned on his blog, Copyright Lately. “If the court’s ruling were to stand, it could effectively prevent anyone with a tattoo from appearing on film or even in a photo posted on social media without a jury weighing in on fair use. That should be a troubling thought, whether or not you have a tattoo.”