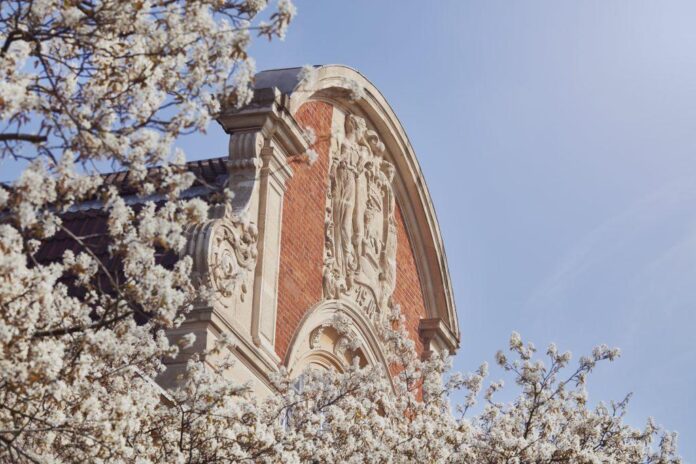 Since it first launched in 2006, literally out of an old carpenter’s workshop in London, Carpenters Workshop Gallery has both bridged and expanded the worlds of art and design. This week, it has not one, but two booths at PAD London, with the second presenting one of its latest ventures, Carpenters Workshop Jewellery, featuring pieces designed by artists such as Cindy Sherman, Rashid Johnson, and Robert Longo.

“They wanted to use jewelry to express their ideas and stretch the boundaries to a new level,” said gallery co-founder Loïc Le Gaillard.

The gallery also announced its biggest project yet, one that will stretch its own boundaries in a new way: Ladbroke Hall, a 43,000-square-foot space scheduled to open in Notting Hill next spring, devoted not only to collectible design and functional art, but to creativity in all forms.

“For years we have been exploring new ways to set a stage for creative freedom,” Le Gaillard said in a statement. “It’s part of our DNA to push and blur the lines between the many artistic disciplines.” His co-founder, Julien Lombrail, called Ladbroke Hall “a Gesamtkunstwerk.” 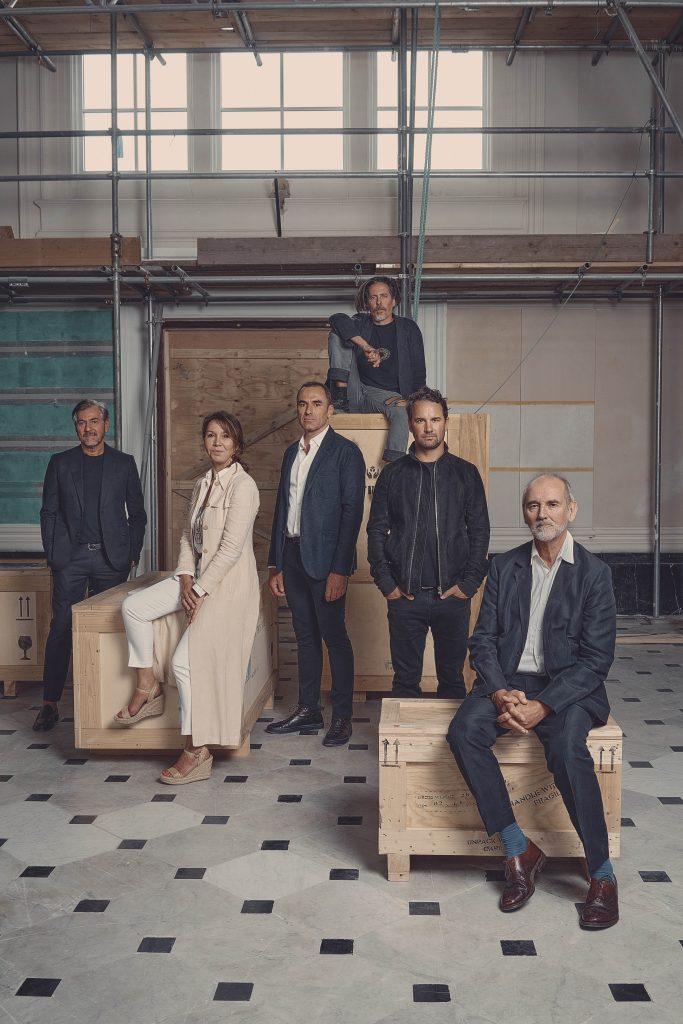 The duo tapped some of the buzziest names in art and design—and between and beyond—to help bring their vision to life. Among them, Sir David Adjaye OBE has been restoring and renovating the former Sunbeam Talbot Motorworks HQ, originally built in 1903, to house Carpenters Workshop Gallery’s new flagship, with a subterranean gallery and dedicated spaces for live music and performances (with sound-scape design by Bang & Olufsen, no less), workshops, supper clubs, and more.

Italian chef Emanuele Pollini (Gambero Rosso’s chef of the year in 2020) will helm the restaurant, which is being designed by Vincenzo De Cotiis and adorned with works commissioned from Nacho Carbonell and Sir Christopher Le Brun PPRA. French-Swiss sculptor-designer Ingrid Donat and de Cotiis will oversee private salons. And Michèle Lamy and Rick Owens will helm a bar and lounge for patrons, called Lamyland.

Photo and recording studios will also be on the premises, not to mention a 12,500-square-foot “hidden” garden landscaped by Chelsea Flower Show winner Luciano Giubbilei, complete with an outdoor restaurant and a private dining pavilion from Jean Prouvé.

Ladbroke Hall will also collaborate with local artists and creative youths through a community program spanning art, design, music, dining, and beyond.