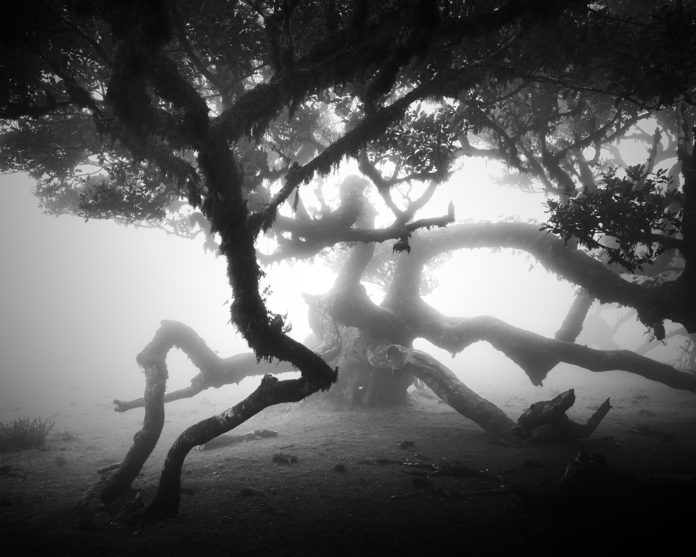 Berlin-based photographer Michael Schlegel is fascinated by trees and their splaying branches. From his series featuring a Spanish olive grove to another capturing snow-covered trees in Germany, Schlegel consistently documents native plants around the world. The black and white photographs in his recent Fanal series spotlight trees with bare and twisting branches as they are enveloped by thick fog. The uncanny images were taken in the Fanal region of Madeira, Portugal.

The photographer tells Colossal that he visited the area in March 2019, hoping to experience the region’s cloudy weather.

It was only dense fog all day long and from the moment I first arrived at the trees. I photographed there for five consequent days and really enjoyed the atmosphere of walking around lonely, only being able to see what the fog allows me to and being alone with maybe one or a few of these old, mysterious trees at a time.

In each one of his works, Schlegel tries to shoot exactly what he sees on location. “With my photos I also don’t actively try to express an artistic message or interpretation—I rather simply try to show my vision of how I experienced the location,” the photographer writes. Find more of Schlegel’s monochromatic landscape shots on Instagram. 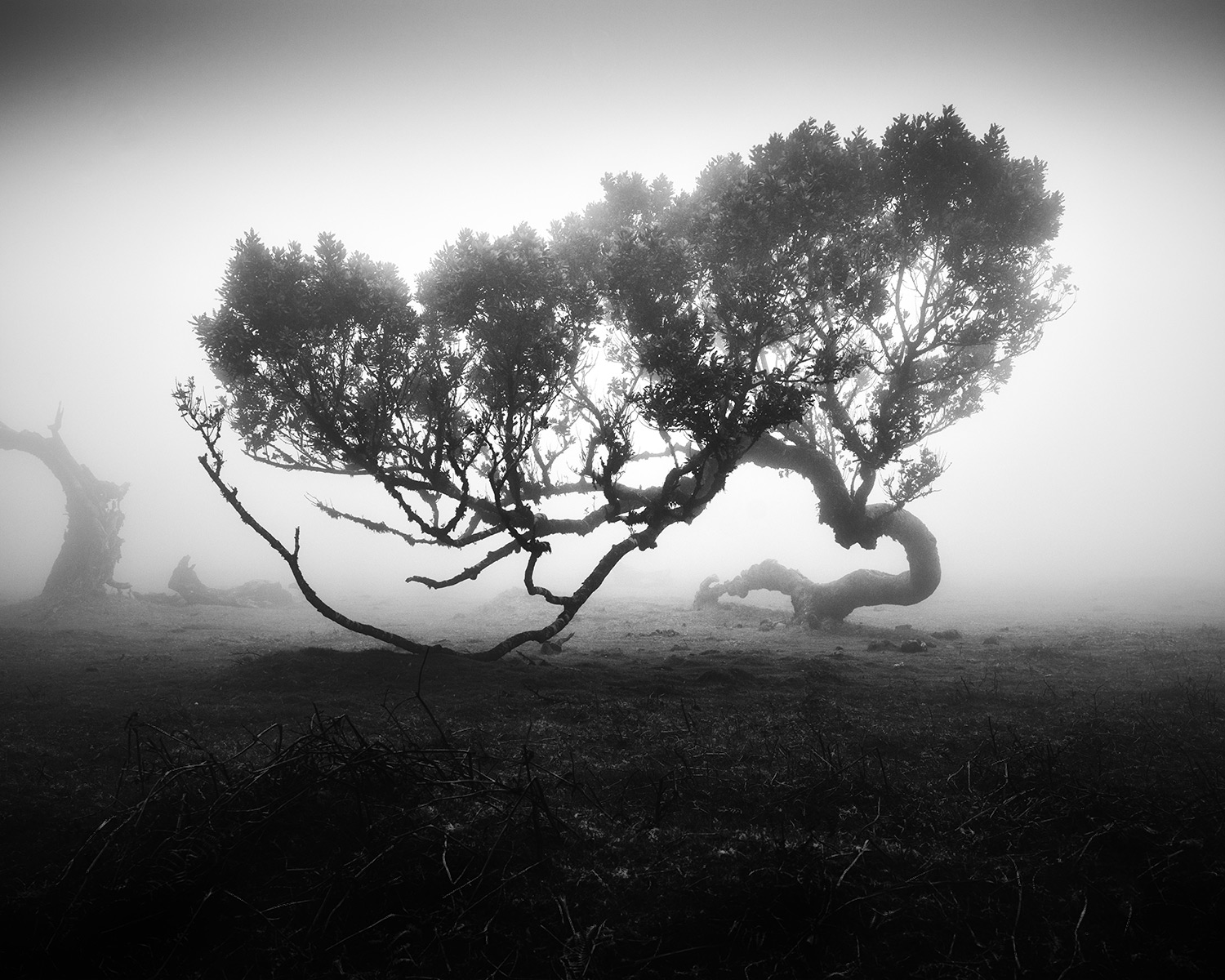 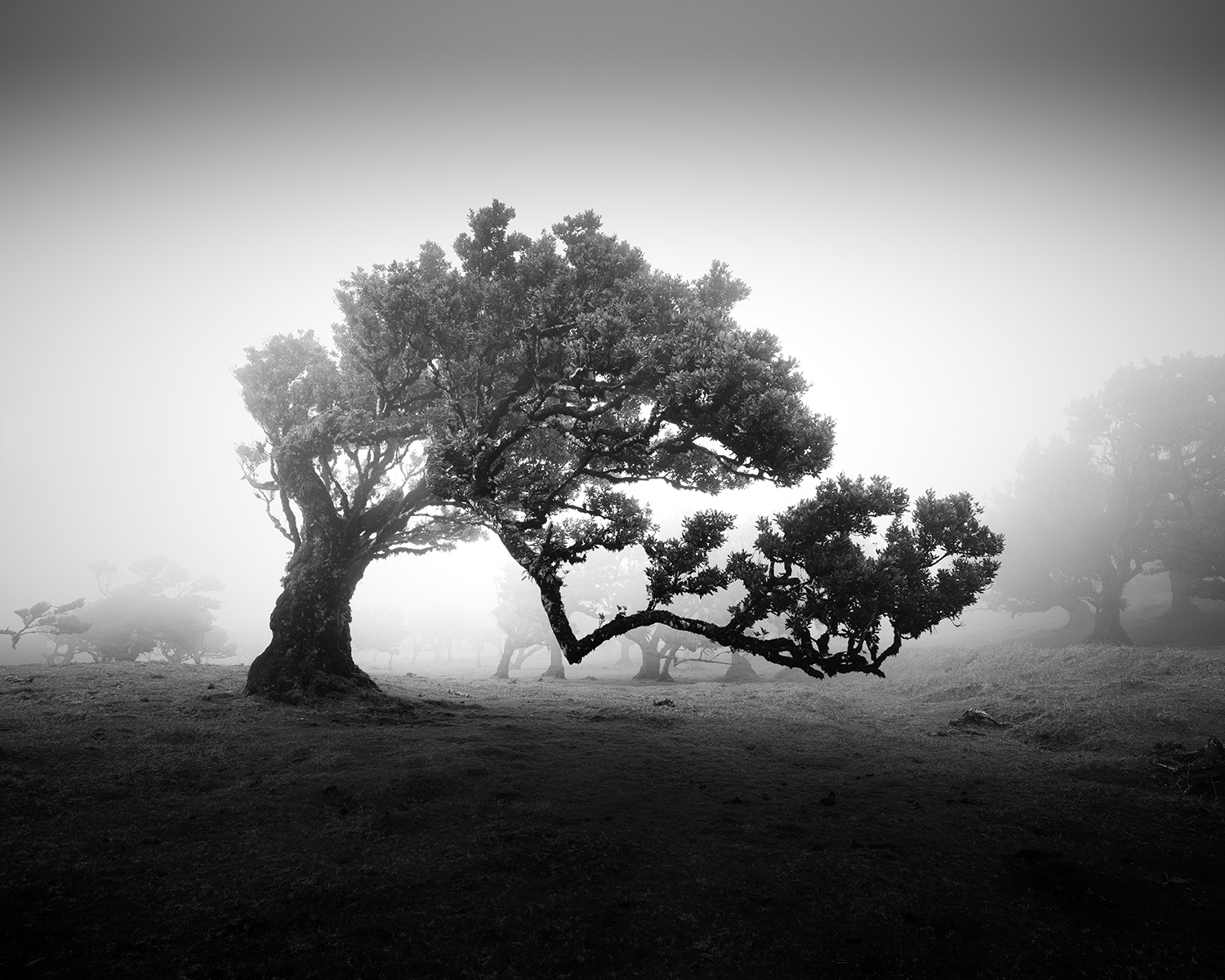