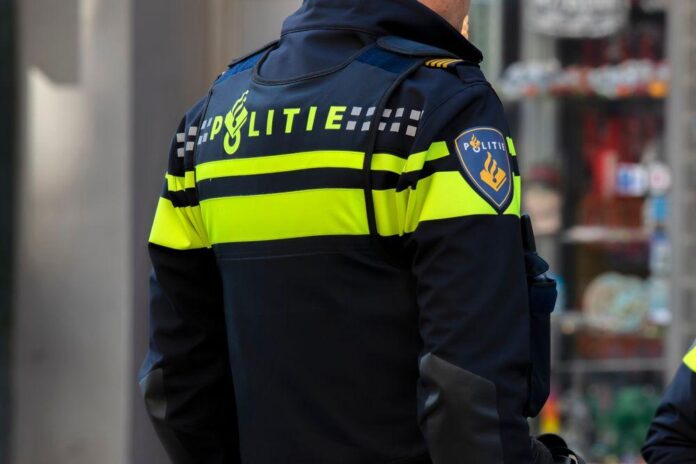 Dutch police announced last week that a body found in the IJ river in Amsterdam is that of the missing art dealer, Aleksandr Levin.

According to Reuters, the torso was discovered wrapped in plastic and missing its head and limbs, back in 2013. DNA testing seemingly revealed the victim’s identity in 2021 but details have only just been released publicly, as authorities have been struggling to contact Levin’s family.

The dealer is said to have specialised in icons, according to the Dutch daily newspaper, Telegraaf, which also claims that he was convicted in 1999 for smuggling art.

The Art Newspaper reached out to Dutch police for confirmation of reports, but were told the authorities were unable to share any information.

NFT Artists Are Not Selling ‘Digital Art Objects.’ They Are Selling a Story—One That Requires Constant Retelling