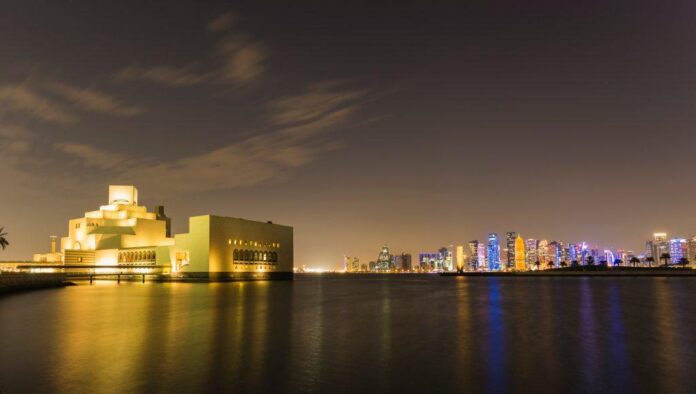 When Qatar was controversially awarded the 2022 World Cup in 2010, it publicly signaled an intention to move its economy away from being dependent on petroleum and natural gas, to expand into tourism and culture. Although the erection of landmark cultural institutions had begun in earnest several years earlier, the push gained a new impetus—and funding—in the wake of FIFA’s decision.

Qatar Museums, the institution founded in 2005 to spearhead the country’s cultural development, has pumped untold billions into building museums, upgrading heritage sites, hosting festivals, and staging public art installations. The country’s cultural landscape has been duly transformed, and the Gulf state—roughly the size of Connecticut—has opened five major museums since 2008.

In March, at the 2022 Doha Forum, the chairperson of Qatar Museums, Sheikha Al Mayassa bint Hamad bin Khalifa Al Thani, announced the development of a further three major museums: the Lusail Museum, Art Mill, and the Qatar Auto Museum. The trio have recently held preview exhibitions giving visitors a glimpse of their planned programming and what the Qatar’s museum scene will look like in the future.

Seven months on from the announcement, here’s the latest on their development. 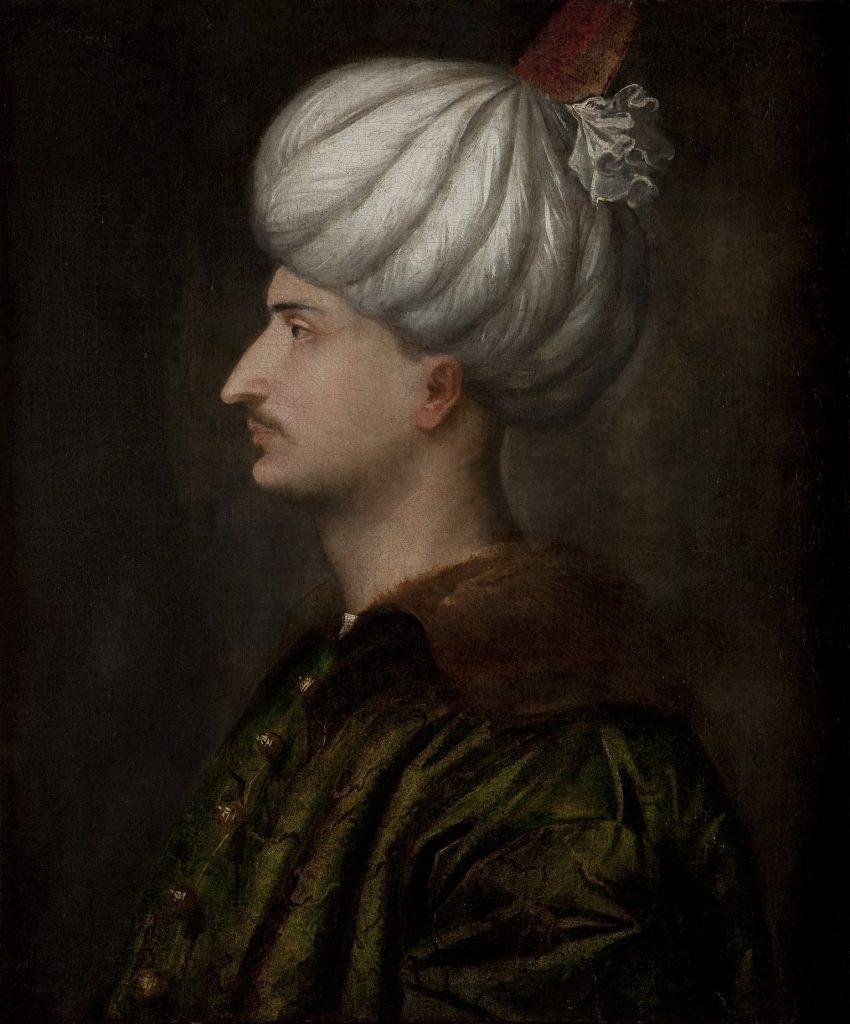 Where is it? Al Maha Island, Lusail

What is it? A major cultural landmark for a new city. Designed by Jacques Herzog of Herzog & de Meuron, the museum is spread across four floors and includes an auditorium, education spaces, and 560,000 square feet of gallery space. It will house the world’s largest collection of Orientalist paintings, drawings, photographs, sculptures, and rare texts. Qatar Museums recently held a special exhibition at QM Gallery Al Riwaq, “Tales of a Connected World,” previewing the museum’s vision, design, and collection.

When does it open? The museum is scheduled to break ground in early 2023. 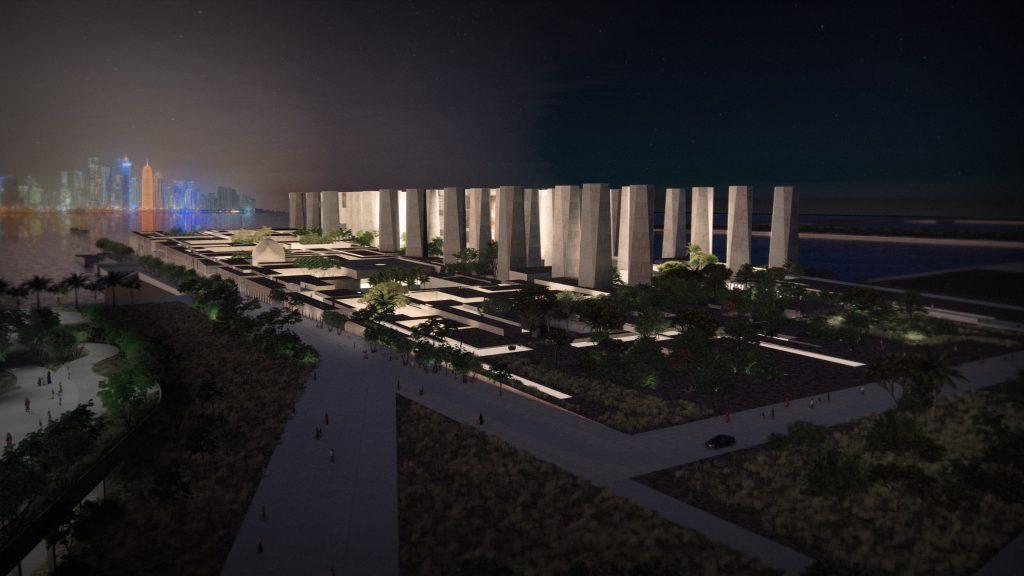 Where is it? The Corniche, Doha

What is it? Located in downtown Doha, along the waterfront and near the Museum of Islamic Art and the National Museum of Qatar, the Art Mill aims to be the center of Qatar’s contemporary art scene. The transformation of the former industrial flour mill has been designed by Chilean studio ELEMENTAL, and will include a public garden designed by VOGT Landscape Architects, a Zurich-based studio. Its mission is to represent contemporary arts from “all regions of the globe on an equal basis,” and the museum has a collection of painting, sculpture, photography, fashion dating from the mid-19th century to the present. 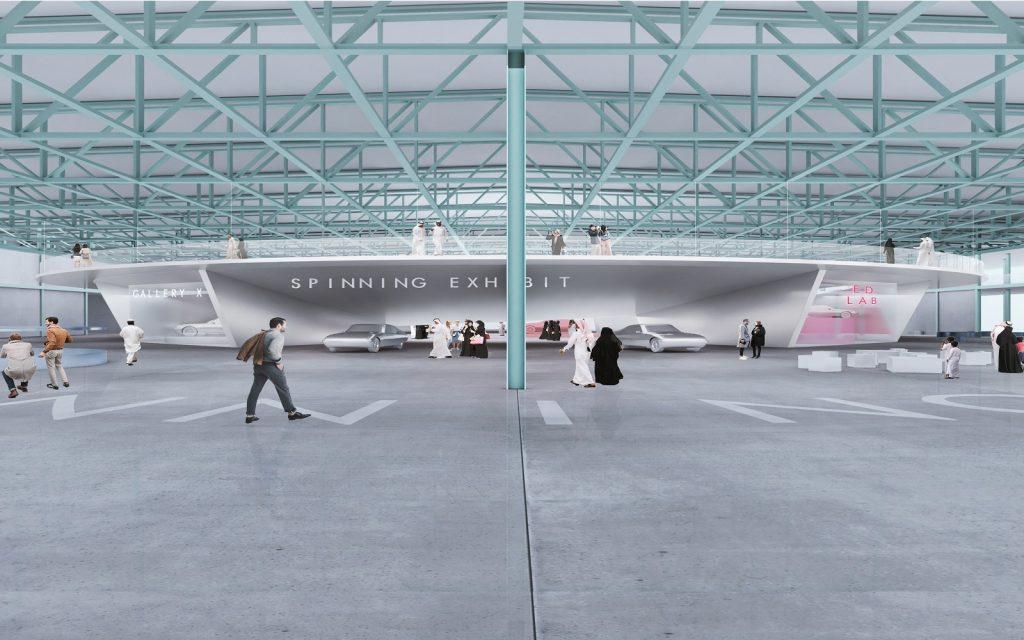 Where is it? West Bay, Doha

What is it? Taking over the old Doha Exhibition Centre, the museum aims to be a hub for Qatari car culture and will house a world-class collection of automobiles. Designed by Rem Koolhaas’s firm OMA, the 320,000-square-foot museum will showcase the history and future of cars through permanent and temporary exhibitions. The museum has spaces for classic car restoration, car customization, and children-friendly activities including mini car mechanics and driving zones.

When does it open? Development on the museum is set to begin after the 2022 World Cup games.