Home News Documenta 15: why is the show so scandalous? 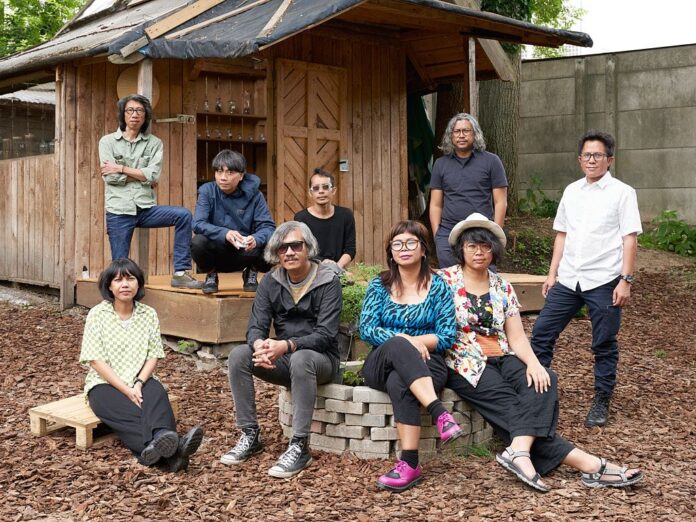 This week: our associate editor, Kabir Jhala, and editor-at-large, Jane Morris, have been in Kassel, Germany, to see Documenta, the quinquennial international art exhibition. They review the show and respond to the escalation of a long-running row over antisemitism and broader racism, which has resulted in a work being removed from the exhibition. Read our review of the exhibition here.

Virginia Rutledge, an art historian and lawyer, discusses the dispute over Andy Warhol’s appropriation of a photograph by Lynn Goldsmith of the pop icon Prince. The case will be heard in the US Supreme Court this autumn and has potentially huge implications for artistic freedom.

And this episode’s Work of the Week is An Outpost of Progress (1992), a drawing by the late Spanish artist Juan Muñoz, inspired by Joseph Conrad’s short story of the same name.