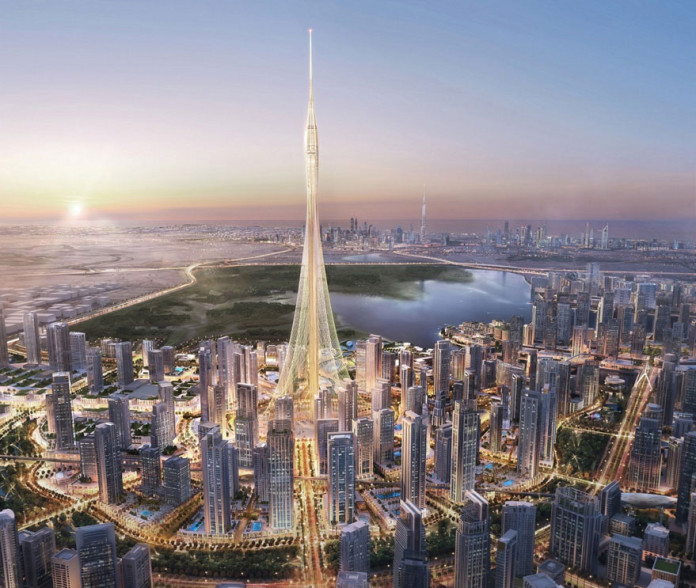 There’s no saying how big it’s going to be yet, but it’ll be taller than 2,700ft (828 metres), which is the height of the Burj Khalifa. Construction is going to cost around $1 billion and the building is scheduled to be completed in time for the Expo 2020 trade fair, which Dubai will be hosting. The architect behind the project is Santiago Calatrava Valls, the man responsible for the World Trade Center PATH Station, and when it’s finished the tower will have a 360 degree observation deck providing breathtaking panoramic views of the city.

Dubai is constructing a new skyscraper that’s going to be even taller than the Burj Khalifa! It was designed by Santiago Calatrava Valls, the architect behind the World Trade Center PATH Station in New York Construction will be completed in 2020, in time for the Expo 2020 trade fair in Dubai Watch the video below to see what The Tower will look like: