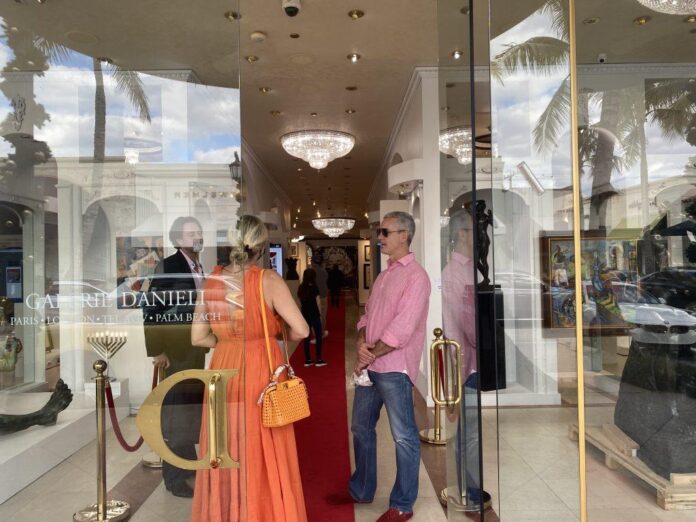 The art dealer Daniel Elie Bouaziz has been indicted by the Southern District of Florida U.S. Attorney’s Office on charges of wire fraud, mail fraud, and money laundering. The disgraced Palm Beach gallerist stands accused of selling cheap reproductions of works by artists including Jean-Michel Basquiat, Andy Warhol, Roy Lichtenstein, and Banksy, but telling buyers they were the real deal.

The F.B.I. raided one of Bouaziz’s Palm Beach galleries, Danieli Fine Art, in December, and police arrested the dealer in May. If convicted, he faces up to 20 years behind bars and a fine of as much as $500,000.

Bouaziz’s scam allegedly involved flipping inexpensive prints or knockoffs he ordered from websites like LiveAuctioneers and offering them at wildly inflated prices. There was a $495 “Basquiat” that he sold for $12 million and a €450 ($485) “Lichtenstein” that went for $25,000.

Both purchasers were undercover FBI agents, and investigators determined that neither work was an original by the artist. A former member of the now-disbanded Basquiat authentication committee found the piece attributed to the artist to be a fake, while the so-called Lichtenstein had different colors than the work as it appeared in the artist’s catalogue raisonné. 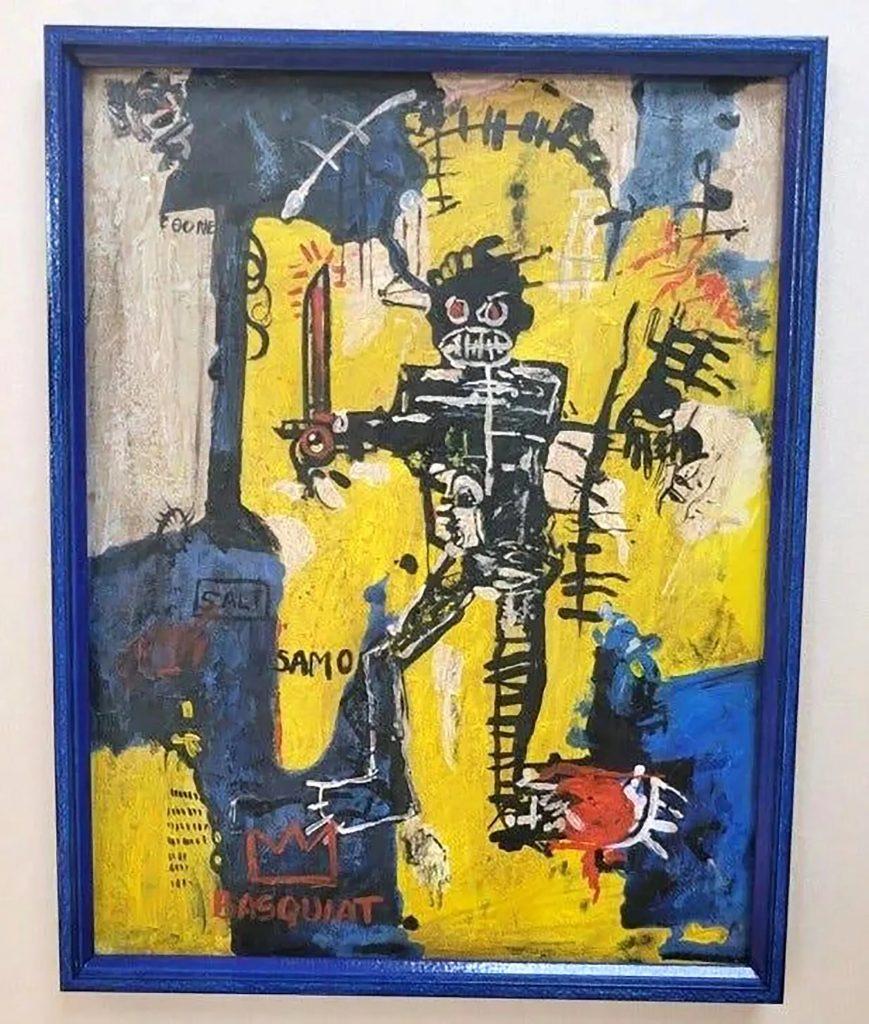 Buyers purchased the works at Bouaziz’s South Florida galleries, and either picked them up there, had them delivered by hand, or mailed by commercial interstate carrier.

The con unraveled when unsatisfied customers began demanding refunds and were unable to get their money back.

Bouaziz’s two galleries, Danieli Fine Art and Galerie Danieli, both had glitzy exhibition spaces on Worth Avenue, home to a growing number of blue-chip art galleries.

News of the dealer’s indictment was first reported by .