Home News For the First Time, James Turrell Is Installing a Skyspace at a... 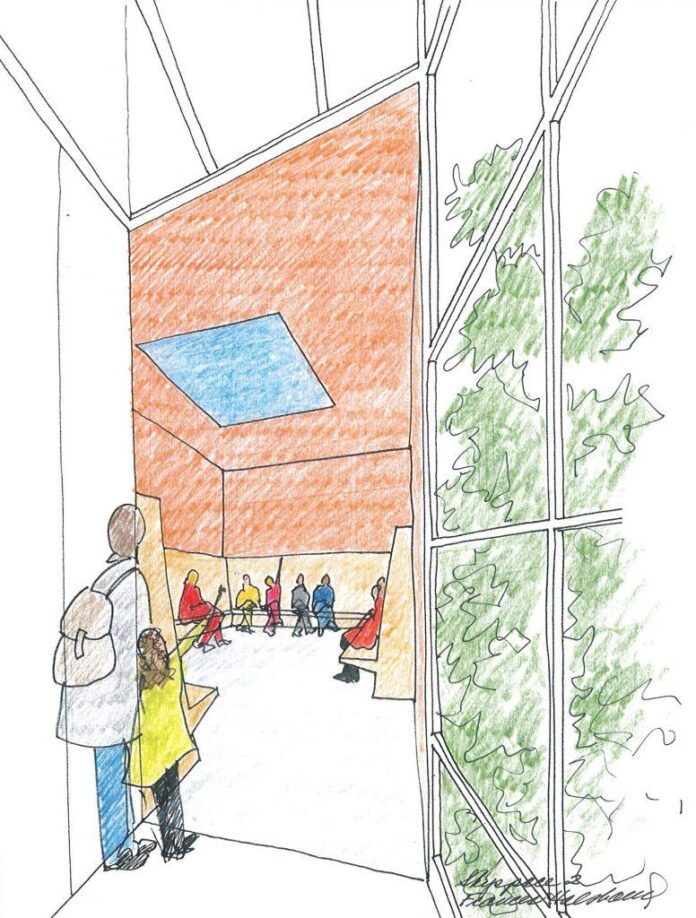 Pioneering Light and Space artist James Turrell is renowned for his , installations that literally harness the light of the sky, and which can be found in the farthest reaches of the world, from Culiacán, Mexico to Tokamachi, Japan. Now, he’s about to build one right in the middle of Manhattan.

Early next year, one of Turrell’s will open at Friends Seminary, a Quaker school on East 16th Street in Manhattan, just blocks away from the Fifteenth Street Meetinghouse which Turrell often visited when he lived in the city. 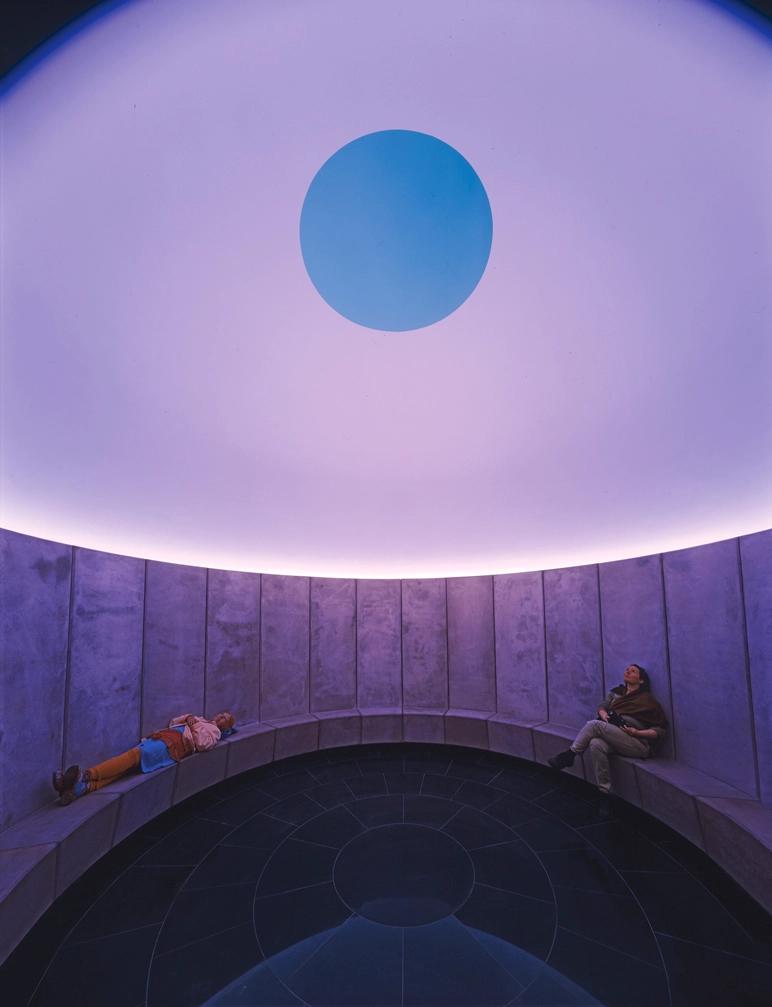 Inside in Austria. Photo: Getty Images.

The artist, who was deeply moved by Quakerism as a child, visited the school (which teaches students from kindergarten through 12th grade) back in 2007 to deliver the annual Peace Week Lecture. The school’s principal, Robert Lauder, proposed a collaboration in 2014. The project was approved by the Department of Buildings and the Landmarks Preservation Commission, and the price tag for construction and maintaining the around $4.5 million—was funded by parents and other community donors. Turrell also donated one of his hologram artworks to the school, with the proceeds from its sale going directly to fund the project.

“I was anticipating an interior light installation,” Lauder said in a statement, “but the moment James arrived he said: ‘Take me to the roof!’”

The  will be located at the top of the new Upper School, which has undergone a major redevelopment to create additional programming space and updates in order to be ADA accessible. Turrell’s installation will be a 20-foot modular room, able to accommodate 22 visitors at a time. An aperture in the ceiling will open, creating what Turrell refers to as a “meetinghouse in the sky.” 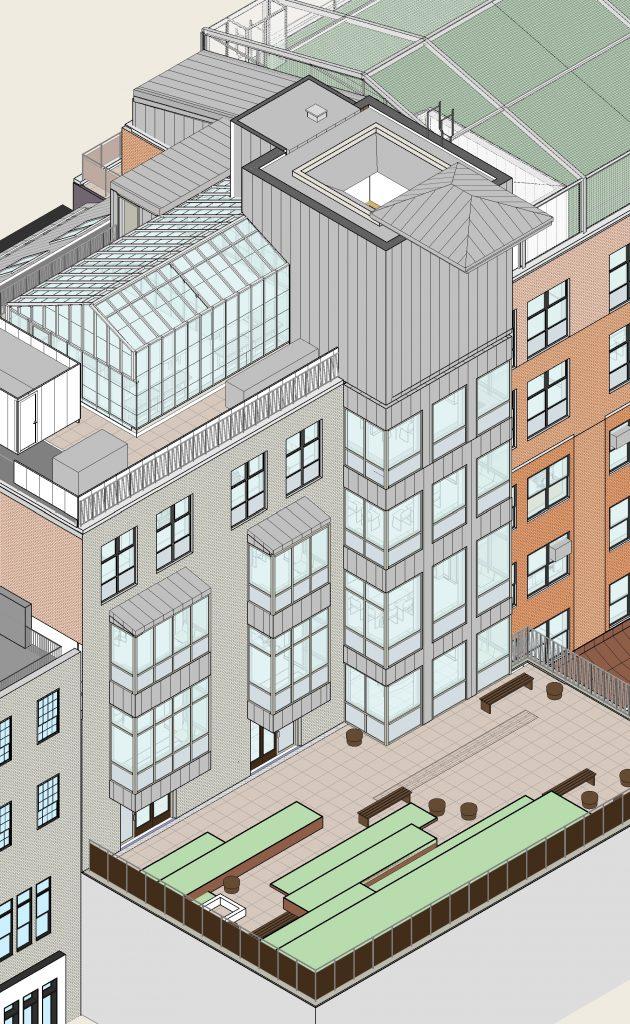 An aerial rendering of the viewed from Southwest, with the roof open. Courtesy of Kliment Halsband Architects.

Once the artwork is completed, the school will share a public schedule for members of the public to sign up for time to experience the installation, free of charge. New York already has an existing permanent by Turrell, at MoMA PS1 in Queens, which was recently restored.

“In working with light, what is of interest to me is to make the quality of light itself the revelation,” Turrell said. “It has to do with what we value. I want people to treasure light.”