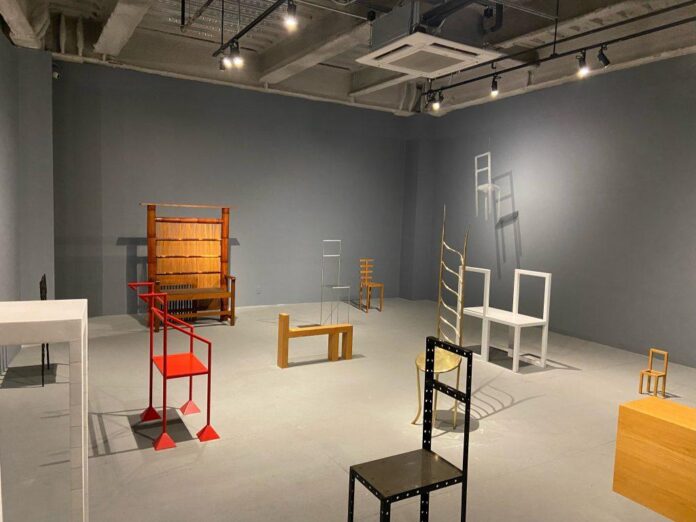 For the dissident theater director and visual artist Robert Wilson, a chair exists in space, not simply in its relationship to function or its beauty as an object—but also in how it’s experienced throughout memory and time.

While visiting his uncle in the New Mexican desert, eight-year-old Wilson took notice of the only chair in the house amid the spare surroundings and proclaimed, “That’s a beautiful chair.” His uncle later sent him the chair as a Christmas present. This simple wooden chair held great significance for the young Wilson, who was otherwise besieged by the ordinary presents of his Texas childhood: shotguns and cowboy boots. When he was 17 his uncle’s son wrote to him, “My father sent you this chair, and it’s mine, and I’d like it back.” He sent it back, yet there began a lifetime fascination with collecting chairs.

By the time Wilson was making plays at 27, the collector, playwright, choreographer, painter and sculptor took the opportunity to create his own chairs for his productions. He saw these chairs as having their own personalities—becoming characters on the stage along with the performers.

“Robert Wilson: Chairs, 1969–2011,” opening November 17 and running through January 14 at MDFG in Brooklyn, collects many of these characters in a career-spanning exhibit, showcasing the breadth of the 81-year-old’s poetic imagination and use of materials.

Some of Wilson’s characters as chairs embody real figures interpreted and transformed through his personal lens, like his Einstein Chairs (1976) of elongated metal pipes created for his 1976 collaboration with Philip Glass, “Einstein on the Beach,” or his heavy Queen Victoria Chairs (1974), made of wood, metal, odd angles, and adorned with car headlights for his opera in four acts, “A Letter to Queen Victoria.”

These works are beyond mere props, not only as characters within the performance, but also as sculptural objects that invite interpretation and contemplation—especially outside of their original context, presented on their own as they are here, now. 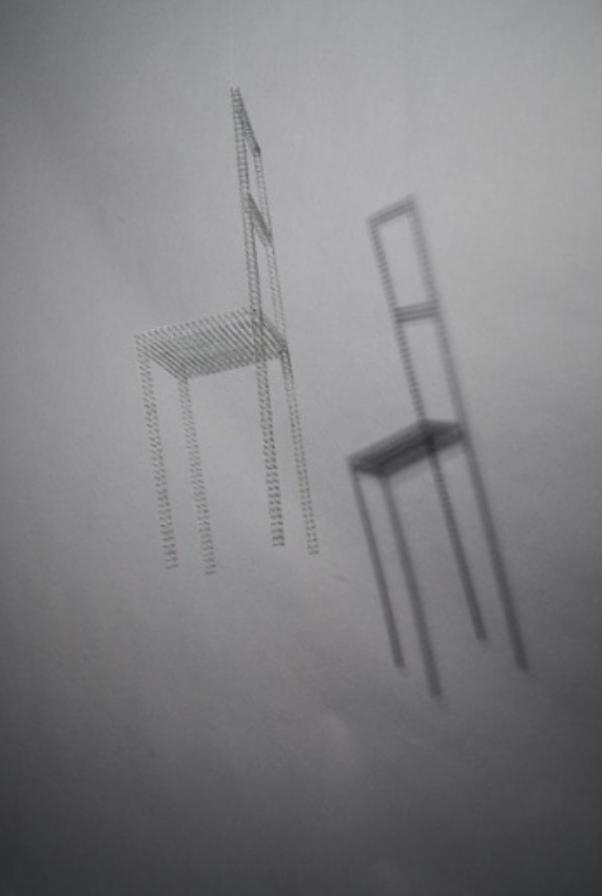 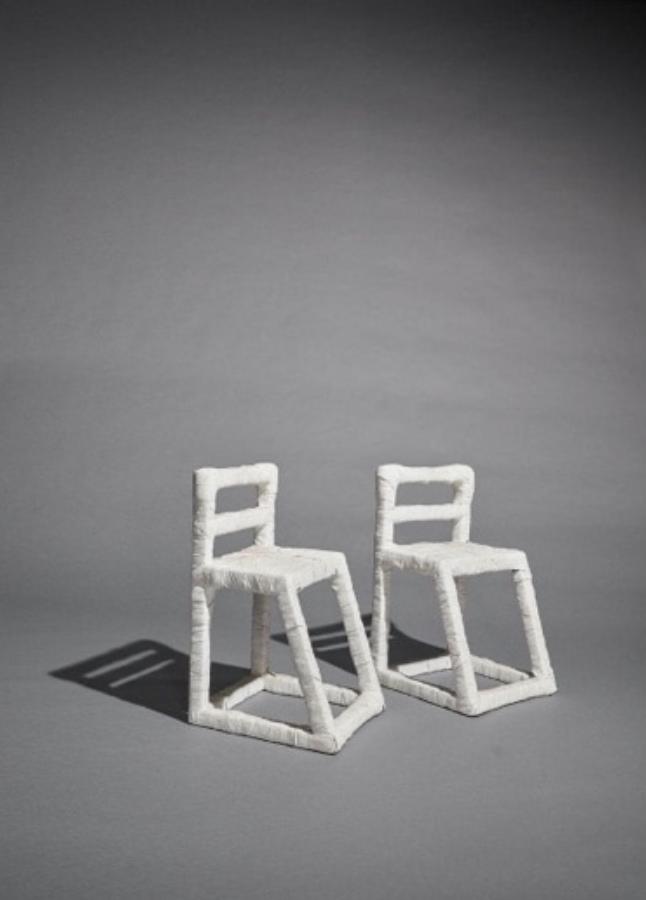 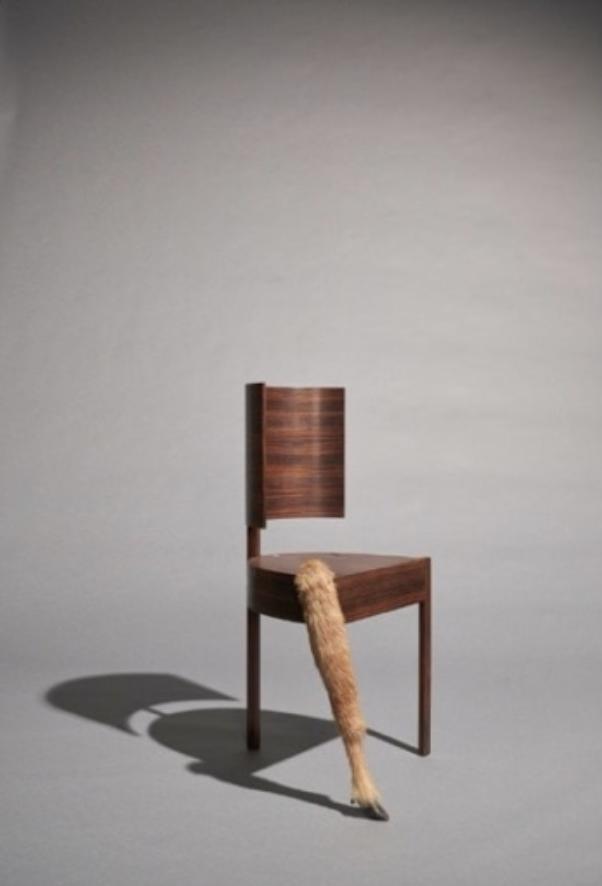