Home News A New DAO Wants to Give Art-Collecting Power to the People Through... 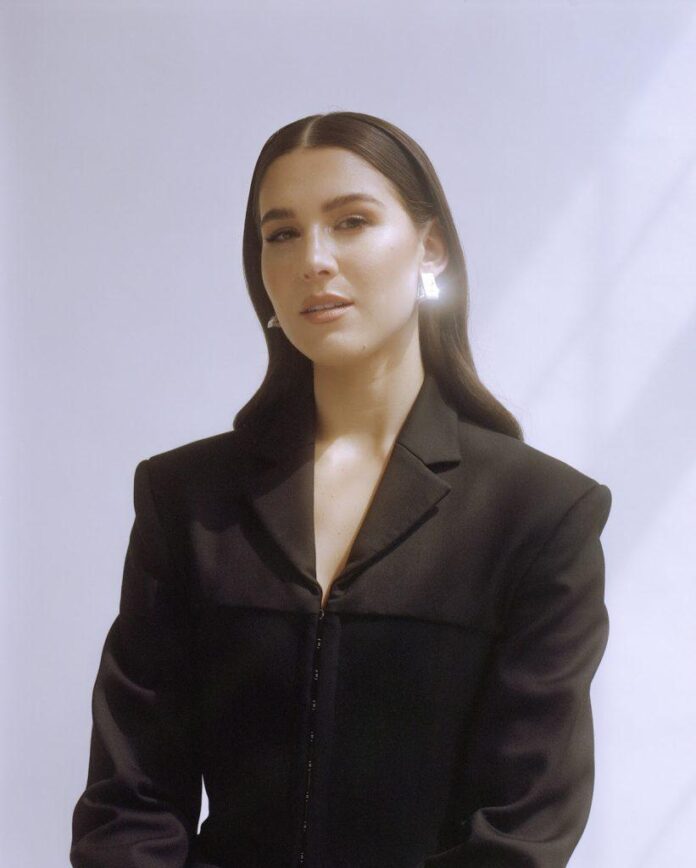 As decentralization gains serious steam in investment circles, it was only a matter of time before blockchain startups came knocking for a slice of the art market.

A new investment fund called Salon is launching with the hopes of changing how people collect both digital and physical art, leveraging the ethos of Web3 and blockchain to help it build first-rate collections of contemporary art.

The fund, which functions like a decentralized autonomous organization, or DAO, gives members staking and voting rights backed by the Salon token. The business model is simple: buy and stake the Salon cryptocurrency, then participate in identifying, acquiring, and stewarding artworks for the collection.

Founded earlier this year by a denizen of the digital art world, Artsy social-media marketing manager Jordan Huelskamp, Salon bills itself as a decentralized, blockchain-orientated art fund that she hopes can pivot away from the traditional ways art business is done.

Huelskamp told Artnet News over email that her background in the arts and corporate management (she previously worked for Apple) will assist her in identifying macro trends in the art market, which can then be monetized and pooled into a DAO. To this end, Huelskamp kicked off Salon’s acquisitions with the purchase of a physical work by artist Hanna Hur, titled Nine (2021), through Kristina Kite Gallery. 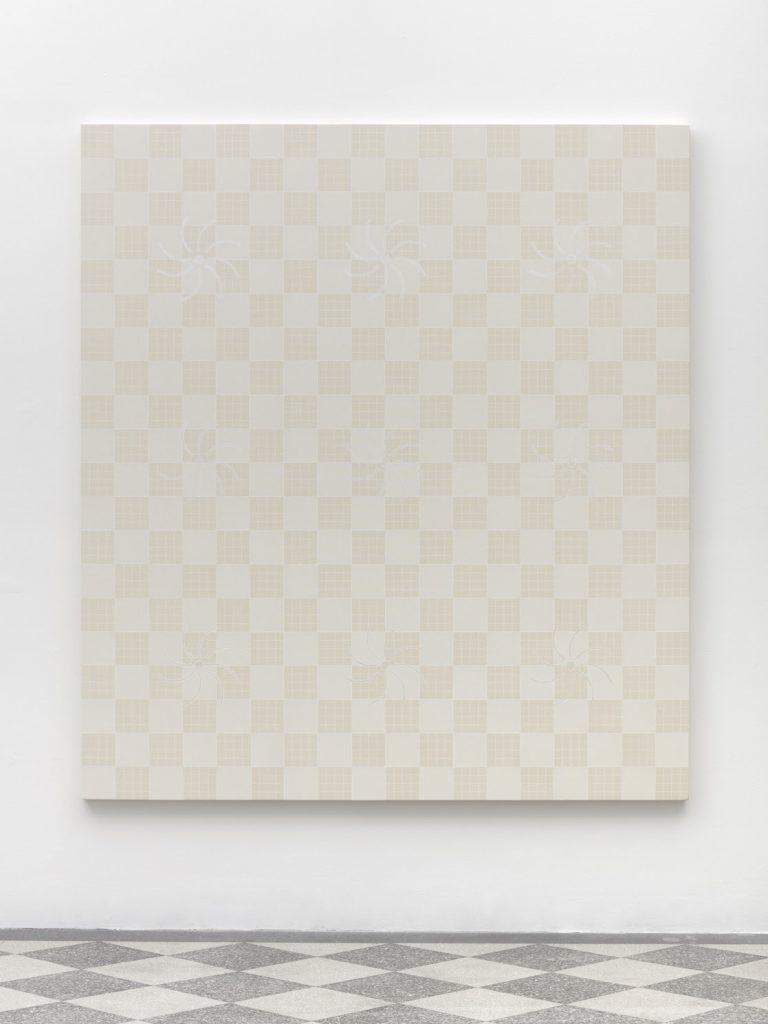 (2021) by Hanna Hur. Courtesy of the artist and Kristina Kite Gallery

Huelskamp said she hopes Salon’s operations will appeal to “next-Gen collectors,” many of whom lack direct access to primary or secondary art markets.

Initially, Salon will be limited only to accredited investors, meaning that participants who chose to join the Salon DAO will become, for legal purposes, an investment club, registered as a limited liability company (LLC) in Delaware, a tax haven.

Salon will then be able to legally offer the token as a DAO with members contributing capital in exchange for Salon units, which can be used to propose and develop new acquisitions.

It’s an intriguing, though largely unproven, business model. After all, access in the art world is akin to data in tech: It can be mined for gold, but is difficult to scale.

While it may be true that veterans of the art trade spend more than your average person’s time on a yacht or in the Hamptons, that access can be difficult to quantify—much less tokenize.

Skeptics of so-called “art-as-investment” startups, such as Masterworks or Otis, say that aspiring art advisors quickly learn that it isn’t easy making a quick buck flipping blue-chip, investment-grade art. “Adding blockchain to the mix doesn’t necessarily make it any easier,” Brian Frye, a law professor at the University of Kentucky, told Artnet News.

He added that these models ultimately fail to account for what he calls the “cartel-ization” of the art market, where big players control supply and demand, keeping smaller ones largely out of the game.

What makes it difficult for outsiders to profitably invest in the secondary art market, according to Frye, is the simple fact that demand outstrips supply. In other words, if everybody had access to below-market-value Picassos, then the business model for buying and selling them would be a cinch.

The problem? They don’t.

Salon’s business model isn’t an entirely new one. In 1904, a network of dealers in Paris formed Le Peau d’Ours, which is often considered the first private investment club in art history. In more recent times, Collecteurs, an initiative started by Evrim Oralkan and Jessica Oralkan in 2014, is also at work attempting to build a bridge for collectors to share and display their work.

For Frye, the issue with all of these models is scalability. He noted that they are difficult to grow because successful dealers in the network lack the financial incentive to pool their access to potentially lucrative (flippable) art.

“Ultimately, I’m skeptical of initiatives promising massive returns on investment on art using fintech, blockchain, or otherwise,” he said. “Getting artworks for less than market value means tokenizing access to a dealer’s network, thereby diluting the dealer’s own shares in what is essentially a one-person operation.”

“Imagine for a second Larry Gagosian all of a sudden tokenizing access to his network,” Frye said. “The incentive just isn’t there.”

Huelskamp said she believes Salon’s user-driven collector community will be different, in part because she will leverage her own skills in online marketing and data analytics to create value for the pool.

“While Salon’s early members firmly believe in art for art’s sake,” she said, “we also embrace art as an asset class, and aim to offer an innovative solution to some of the art world’s myriad investment barriers.”

Salon declined to comment on how much money it has raised thus far, and on how many members are part of the DAO.

Playing with history: how heritage and archaeology are transforming video games