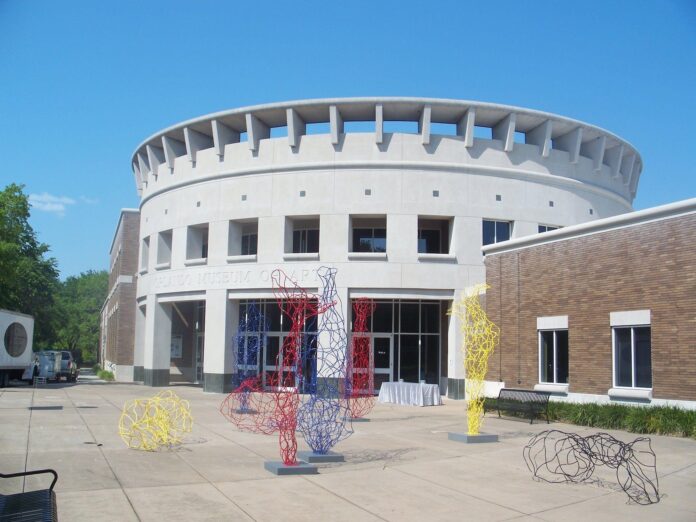 Former trustees of the Orlando Museum of Art who claim they were “terminated” in a retaliatory manner allege that they were kept uninformed of an FBI subpoena months before the opening of an exhibition of purported works by Jean-Michel Basquiat.

The former trustees claim, in a report by the Orlando Sentinel, that had they known about the agency’s interest in the works, another outcome would have been possible. Instead, after doubts about the works’ authenticity became public, the FBI raided the museum and seized the works; in the raid’s aftermath, the museum’s director Alan de Groft was fired and, last week, his interim successor Luder Whitlock resigned.

Several former trustees of the museum told the Sentinel that they were dismissed from their roles via email after calling for a meeting to discuss board chair Cynthia Brumback’s response to the crisis. A task force established following the Basquiat scandal, in a statement, dismissed the insinuation that the trustees’ dismissal was retaliatory, framing it instead as the enforcement of a recently adopted bylaw related to term limits.

Brumback, the former trustees told the Sentinel, kept information about the FBI subpoena from all but one member of the museum’s board while privately organising a response to it.

In an email to Brumback quoted by the Sentinel, one of the former trustees, lawyer Ted Brown, wrote, “I believe you need to own up to what actually happened and that is you had the subpoena, you organised the response to the subpoena but you did not inform the board about the subpoena but made the decision to handle this on your own. […] By the time the board knew, the show was on.”

Brown and other former trustees were also upset by an opinion piece Brumback wrote for the Sentinel regarding the Basquiat scandal. In the article she repeatedly used language suggesting a united front among the museum’s trustees, calling on the citizens of Orlando to “stand by us”. But Brown and other former trustees say they did not have information Brumback had kept to herself, and learned the details of the FBI’s subpoena from reading about them in the news.

“The trustees are the trustees, they are the stewards,” Brown told the Sentinel. “There are questions I would have asked if I had known I needed to.”

Brumback’s term as the board’s chair ended in June; she has been replaced as chair by Mark Elliott, who is also a member of the task force overseeing the museum’s response to the Basquiat fiasco.