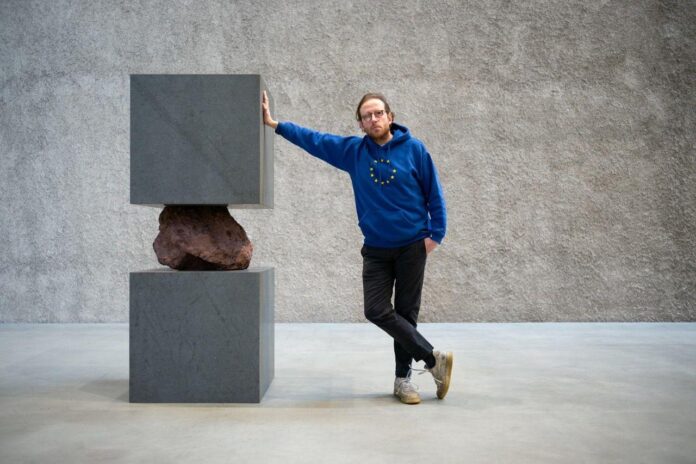 The German dealer Johann König has responded in a lengthy statement to allegations of sexual misconduct made by ten women, describing them as rumours “spread without proof”.

König, whose father Kasper is a renowned curator, opened his first gallery in Berlin in 2002, aged 21. Since then, König Galerie has grown into a major international presence with spaces in London, Vienna and Seoul—though the dealer was not present for the inaugural Frieze Seoul last week.

The allegations, first reported in Die Zeit newspaper as the fair opened last week, claim that König inappropriately touched some women, groping their breasts, and making unwanted sexual comments towards others. One woman, a Berlin architect who waived her anonymity, alleged that König forcibly kissed her.

König has denied all of the allegations against him, contending that Die Zeit’s reporting is “false and misleading”, criticising the article’s authors, and claiming that “[t]he incidents definitely did not take place in the form described”.

In a lengthy statement issued on 2 September, König says he plans to “take action against this defamation”. The dealer says that though he could imagine that his “dissolute and impulsive way of partying, dancing, and talking, the combination of party or nightclub atmosphere, crowded rooms, alcohol, darkness” and his partial blindness “may have led to women or even men feeling harassed by me, or my actions even perceived as assaultive”, he “never acted intentionally in these moments, never kissed someone against their will, never disrespected a rejection, never did not take ‘no’ for an answer. At no time did I cross that line.”

Some of the allegations were first aired in October 2019, according to Die Zeit, when a letter signed by more than five anonymous women was circulated. The German newspaper claims at one point a criminal complaint was lodged against König, but the dealer says he was never aware of such a complaint.

Rather, König says, it was he who filed a criminal complaint against the unknown authors of the letter for slander and defamation, which triggered investigations into him. “The investigations remained fruitless and were therefore discontinued,” he says.