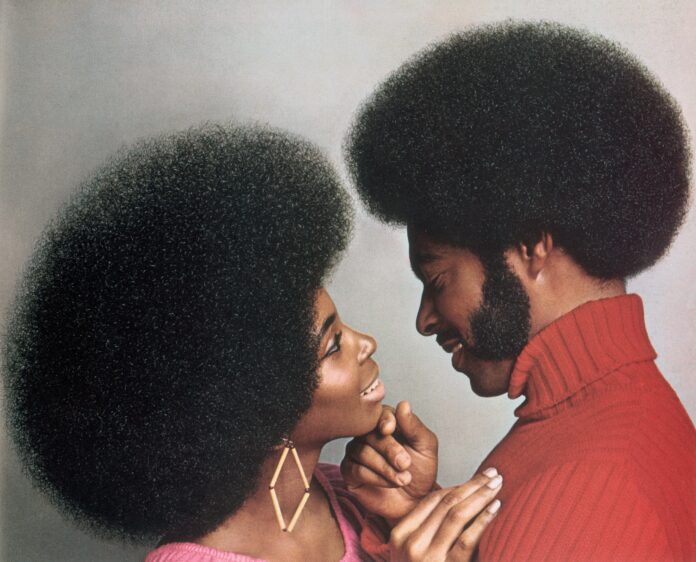 The forthcoming Rubell Museum will inaugurate its long-awaited outpost in the US capital next month with a sprawling exhibition focused on topical political and sociopolitical discourse.

The exhibition What’s Going On includes nearly 200 works by an eclectic mix of around 40 well-known contemporary artists from the collection of the Miami-based art collectors Don and Mera Rubell, from Carrie Mae Weems and Hank Willis Thomas to Maurizio Cattelan and Richard Prince.

The title of the show references Marvin Gaye’s seminal 1971 album of the same name and its anthemic titular single, which decried injustice and other social ills. Gaye was a student at the long-closed Randall Junior High School, which has been converted by the New York-based firm Beyer Blinder Belle Architects to house the new museum.

A centrepiece of the exhibition is Keith Haring’s Untitled (Against All Odds) (1989)—a series of 20 ink and gouache drawings Haring said he completed in one day while listening to music by Gaye and Bob Marley. Made shortly before Haring died from Aids-related complications in February 1990, central themes of the series include environmental destruction, war, oppression and discrimination.

The Rubells, who are known to work closely with the artists in their collection, hold a significant number of works by Haring. An expansive exhibition titled after the same series was held at their former space in Miami between 2005 and 2006, and Haring’s work is often prominently featured in their new Miami complex‘s galleries.

The 32,000 sq. ft Washington, DC complex will open to the public on 29 October. Last month, it was announced that the former art dealer Caitlin Berry was appointed the director of the museum.

The Rubells hold a collection of more than 7,000 contemporary artworks. The couple opened the Rubell Family Collection in 1993 in the Wynwood neighbourhood of Miami and relocated to Allapattah in 2019 in an Annabelle Selldorf-designed space.