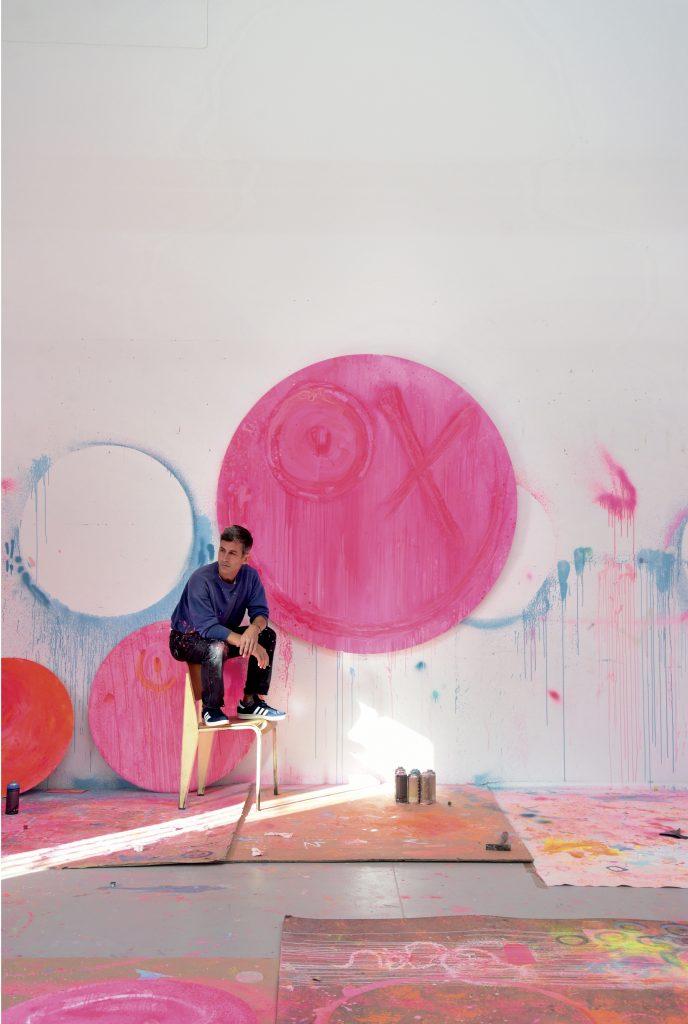 So much of the art world orbits around questions of value, not only in term of appraisals and price tags, but also: What is worthy of your time in These Times, as well as your energy, your attention, and yes, your hard-earned cash?

What is the personal math that you do to determine something’s meaning and worth? What moves you? What enriches your life?

In this new series, we’re asking individuals from the art world and beyond about the valuations that they make at a personal level, in art and in life.

When he first spray-painted a long-legged, winking stick figure on the streets of Paris in 1989, André Saraiva had no idea that he and his graffitied alter ego, Mr. A., would not only travel the globe—Saraiva’s studio estimates that he has tagged 20 Mr. As per night for the last 30 years, with 216,000 of them now “running along concrete barricades and traipsing over surfaces”—but also enter the worlds of fine art and luxury. 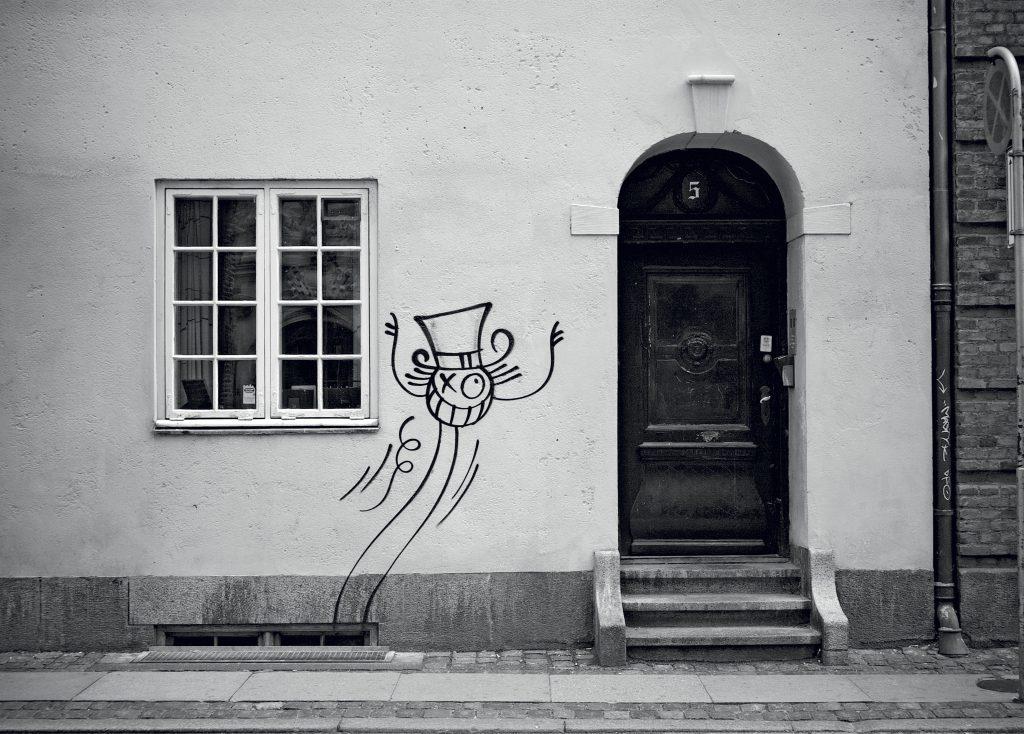 The Swedish-French artist has since had his works exhibited at institutions such as the Museum of Contemporary Art in Los Angeles and Shanghai’s Danysz Gallery, and even at the Venice Biennale. Still, “The streets are still my favorite place to paint, and my favorite gallery,” Saraiva wrote in his new book. “It’s free and it’s for everyone.”

, published last month by Rizzoli, showcases highlights from the artist’s wide-ranging oeuvre, including his graffiti, paintings, posters, and personal sketches, as well as his collaborations with brands from Levi’s to Louis Vuitton. It also covers his many hospitality projects, from the Beatrice Inn and Le Baron nightclubs in New York, London, Tokyo, and Shanghai, to his Hotel Amour and Hotel Grand Amour in Paris. 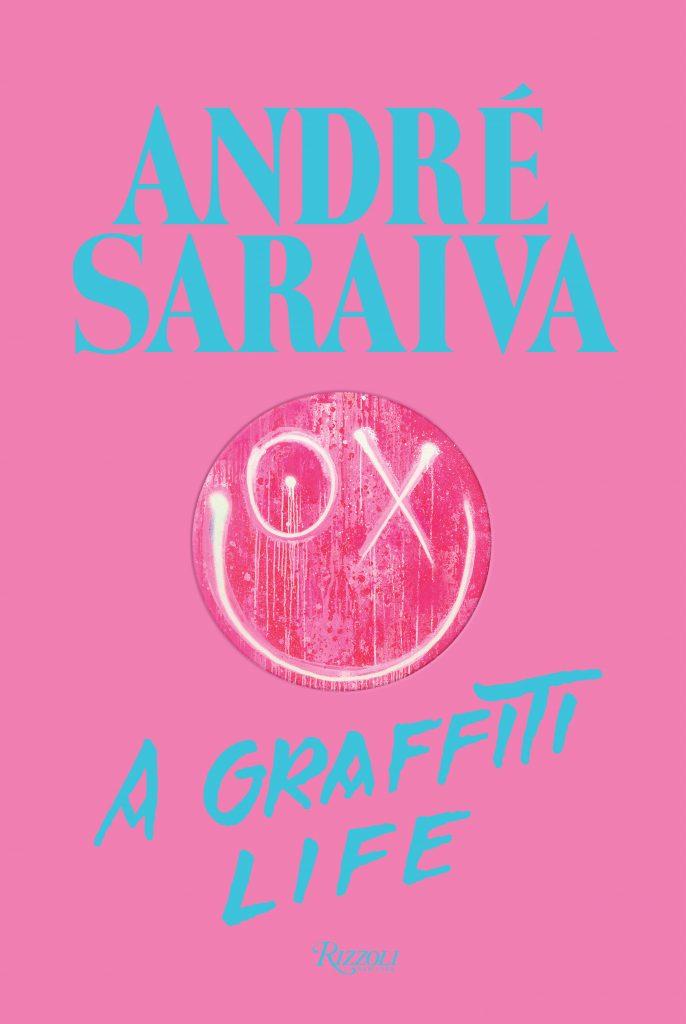 The book has contributions from Virgil Abloh, Magda Danysz, Jeffrey Deitch, and Glenn O’Brien, who described the artist in a poem-as-portrait (in turn, Saraiva drew the late art, music, and fashion writer): “NOT FRUGAL BUT SORT OF LAVISH-ISH, SAVORING LA VIE TO THE LAST DROP BUT NO WASTE EVER!”

Despite his “lavish-ish” life, Saraiva continues to paint Mr. A everywhere, for everyone, free of charge. Before his latest opening—as part of the group show “Spray Painterly 2” at New York’s Allouche Gallery, which looks at graffiti as a fine art—the Paris-based artist, father, and bon vivant responded to our Valuations questionnaire.

I’m trying the opposite of splurging—I’m trying to downsize and live a more Zen and minimal life. For a few years I’ve been spending a lot of time in an old fisherman’s house on the beach near Lisbon, with only a few books that I like to read. If I get a bit too lonely, I go and make friends with the fishermen.

Maybe the last thing I splurged on was a wooden stove that I bought so I could spend the winters there. 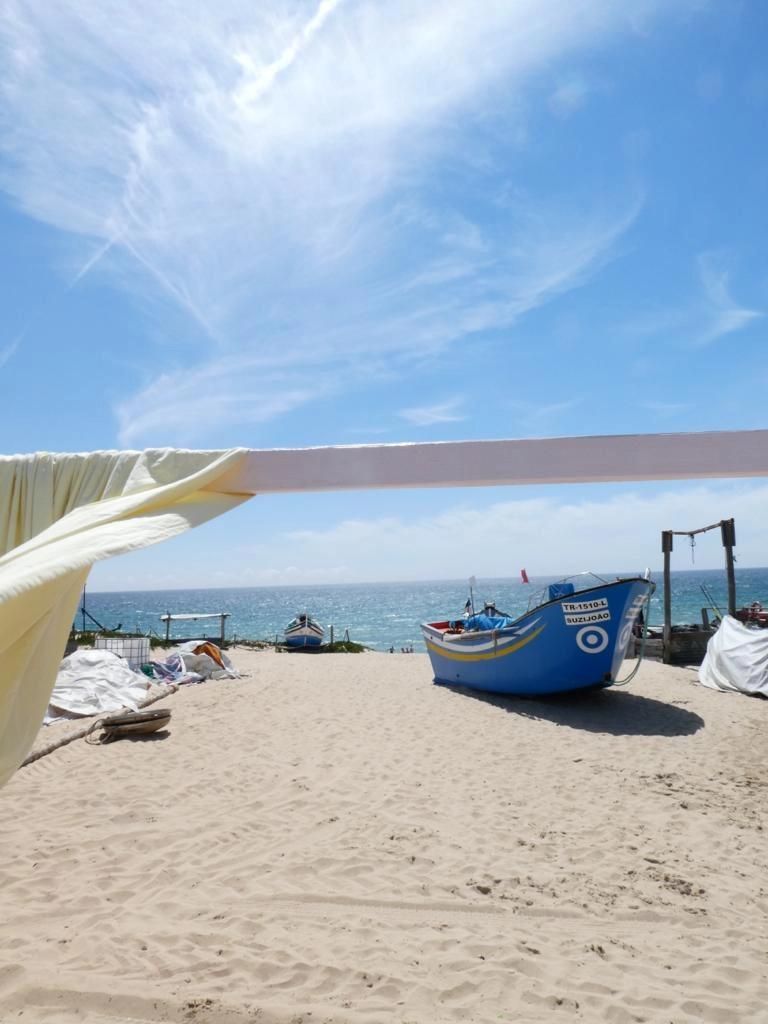 I’m saving up for my daughter Henrietta, who is 12 years old. I started to make a small art collection for her with works by artists I like—you’ll find a lot of my graffiti peers, from Keith Haring to Futura 2000. She already enjoys it a bit, and I’m sure she will appreciate it when she is older.

I would buy lunch for a friend at Aux Deux Amis in Paris. We would start with two small entrées and a bottle of Poulsard.

The smile of my daughter when I drive her to school in the morning. It makes my day. 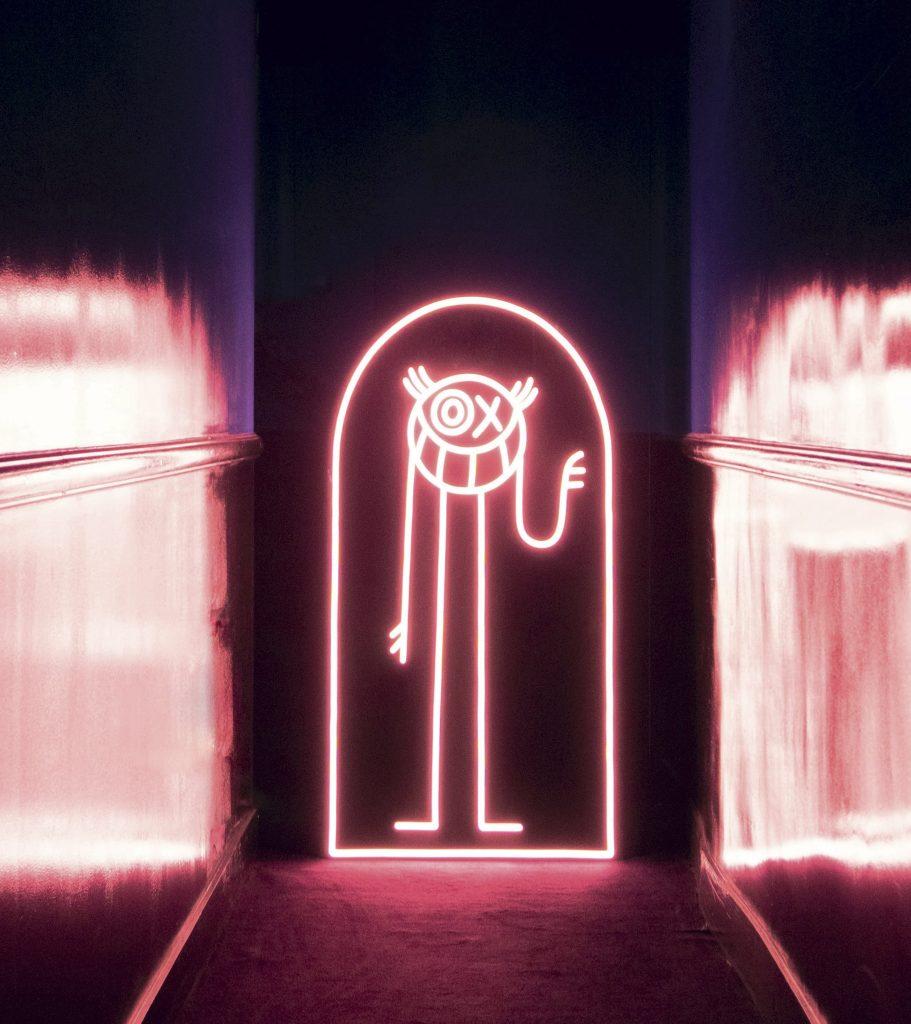 I think it’s Mr. A. He is my best friend, and he became such a recognizable character that we trademarked him.

The life of the artist, their stories, and the strength that made them make their body of art.

My friend Dozie Kanu, who moved from NYC to a little town next to Lisbon. He makes objects that you could almost use as furniture, but he is mixing the codes of our contemporary and urban culture to question stereotypes and our reactionary society.

Rammellzee. He was a painter, a musician, a creator of imaginary characters and costumes, and an amazing pioneer of graffiti in NYC.

My Keith Haring tee shirts from his original Pop Shop in New York. 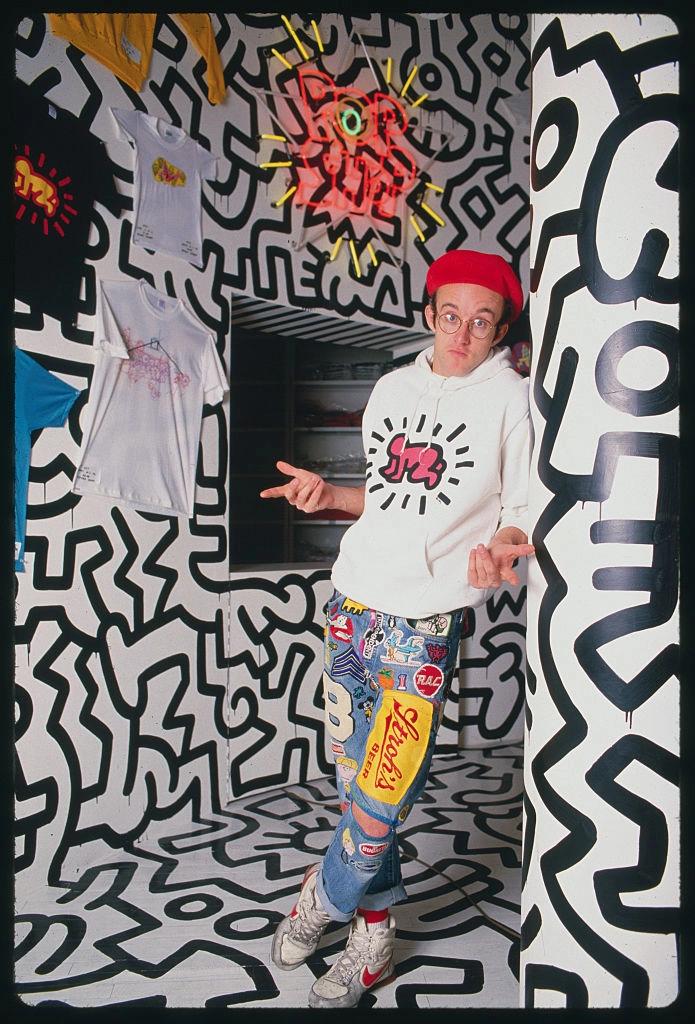 Keith Haring poses at the opening of his Pop Shop. Photo: Nick Elgar/Corbis/VCG via Getty Images.

Art auctions and art fairs, because when you go, it takes away the poetry of the art. Art fairs for me look like trade shows for domestic appliances, and the art in the auctions could be replaced by any consumer product. I feel like the people there do not care about the quality of the art, but the money it will make.

Love and the future of our children.