Home News Here’s What to Expect From Factory International, the Long-Awaited $205 Million Arts... 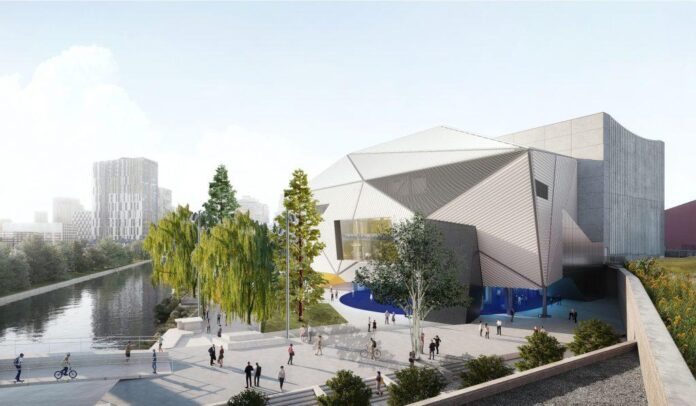 The new venue will form the centerpiece of the Manchester International Festival, which next year runs from June 29 to July 16. Its main warehouse will be used to house the immersive “You, Me and the Balloons” exhibition of inflatable sculptures by Yayoi Kusama, including polka-dot spheres and dolls that are over 33 feet tall.

The opening will then be officially celebrated with Free Your Mind, a huge immersive production by British film director Danny Boyle, which runs from October 18 to November 5, 2023. Inspired by , the performance will incorporate the storytelling prowess of writer Sabrina Mahfouz, designs by Es Devlin, choreography by Kenrick “H20” Sandy, and music composed by Michael “Mikey J” Asante.

The landmark center will go on to run year-round interdisciplinary arts programming in a flexible interior that can be rearranged into various configurations. Outdoor public spaces will host pop-ups, markets, and events, turning the area into a vibrant and bustling riverside destination. 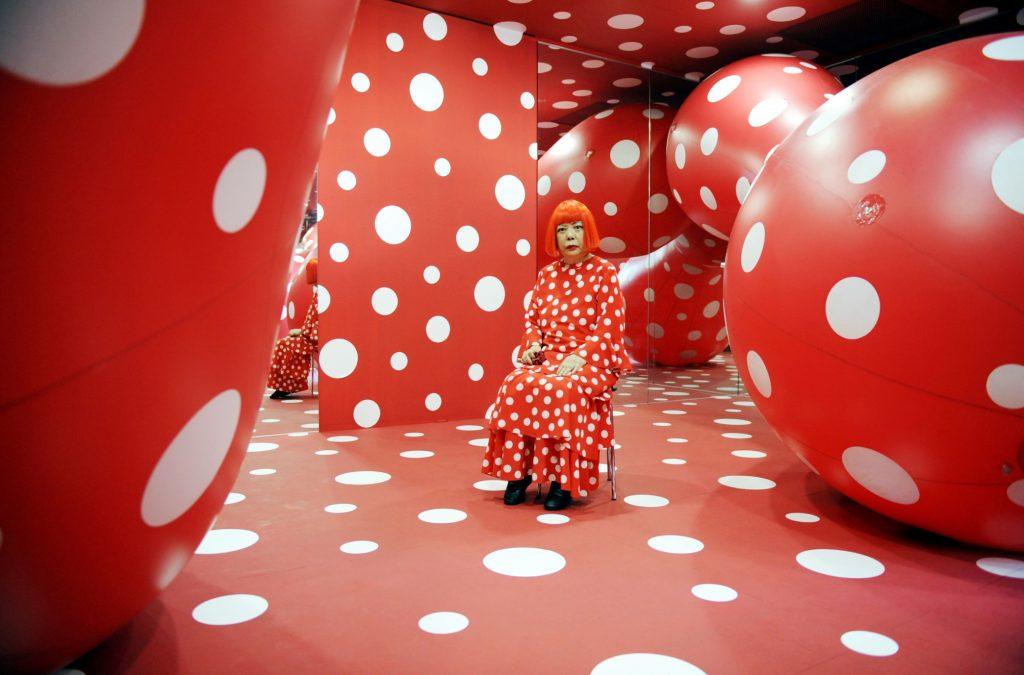 The space spans 144,000 square feet and is designed by the Office for Metropolitan Architecture, in partnership with architect Ellen van Loon.

Danny Boyle called the Factory “a space that gives you an enormous amount of potential. It’s wildly ambitious in terms of its scale. In my lifetime, to see a new space like this open is hugely empowering, and I hope the new generation of artists feel that power.”

From November 11-19, 2023, Greater Manchester will host “The Welcome,” a nine-day program of cultural events developed by local residents that are intended to welcome guests into the city to experience the Factory’s offering. Audiences can expect to see music, circus, fashion, and art events throughout the building.

Factory also marks the U.K.’s biggest investment into a national cultural project since the Tate Modern opened in 2000. Almost £100 million in government funding has come from Manchester City Council and Arts Council England. £2 million ($2.2 million) was donated by the Law Family Charitable Foundation, with a further £888,000 ($973,000) to support the Factory Academy, which will offer training opportunities to local creatives.

“Factory International will provide a huge economic boost to Manchester, creating or supporting up to 1,500 jobs and adding £1.1 billion to the city’s economy over a decade,” said the leader of Manchester City Council, Bev Craig.

An Underground Art Show in a Brooklyn Subway Terminal