Home News In Pictures: A Texas Exhibition Shines a Light on Paintings of Women,... 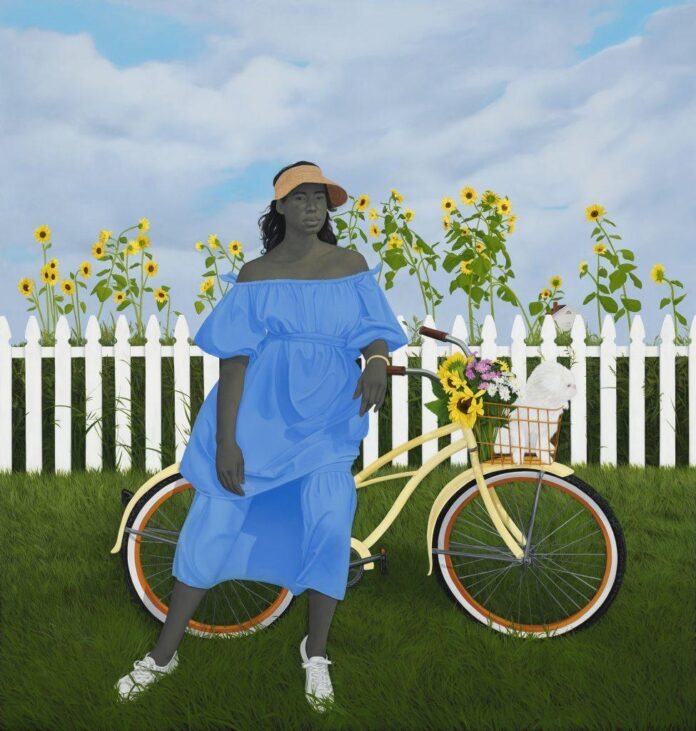 Through September 25, the Modern Art Museum of Fort Worth presents 46 international female-identifying artists who focus on female subject matter in their works. The exhibition, titled “Women Painting Women,” brings together 60 portraits spanning the late 1960s to the present, recognizing “female perspectives that have been underrepresented in the history of postwar figuration,” according to the museum.

“Women Painting Women” approaches these aims over four thematic sections. “The Body” considers the full spectrum of figuration, “from unidealized to fantasized nudes,” the museum states in a press release. Works by stars like Mickalene Thomas and Alice Neel appear here.

“Nature Personified” explores appearances of mythological archetypes, like priestesses and goddesses—and their metaphysical powers—through the work of forces of nature like Tracy Emin.

Faith Ringgold and Amy Sherald have work in the section “Color As Portrait,” which “accounts for the exaggerated or dramatic use of color and form to convey content about female identity, including race, gender, and archetypes.”

In “Selfhood,” Elizabeth Peyton, Marlene Dumas, and more examine how psychology manifests in the physical form.

The show centers around painting—a medium traditionally associated with the privileged male artists who have dominated the art historical canon until recently. “The pivotal narrative in ‘Women Painting Women’ is how these artists use the conventional portrait of a woman as a catalyst to tell another story outside of male interpretations of the female body,” chief curator Andrea Karnes said in a statement. “They conceive new ways to activate and elaborate on the portrayal of women.”

“Replete with complexities, realness, abjection, beauty, complications, everydayness, pain, and pleasure, the portraits in this exhibition connect to all kinds of women,” Karnes adds, “and they make way for women artists to share the stage with their male counterparts in defining the female figure.” 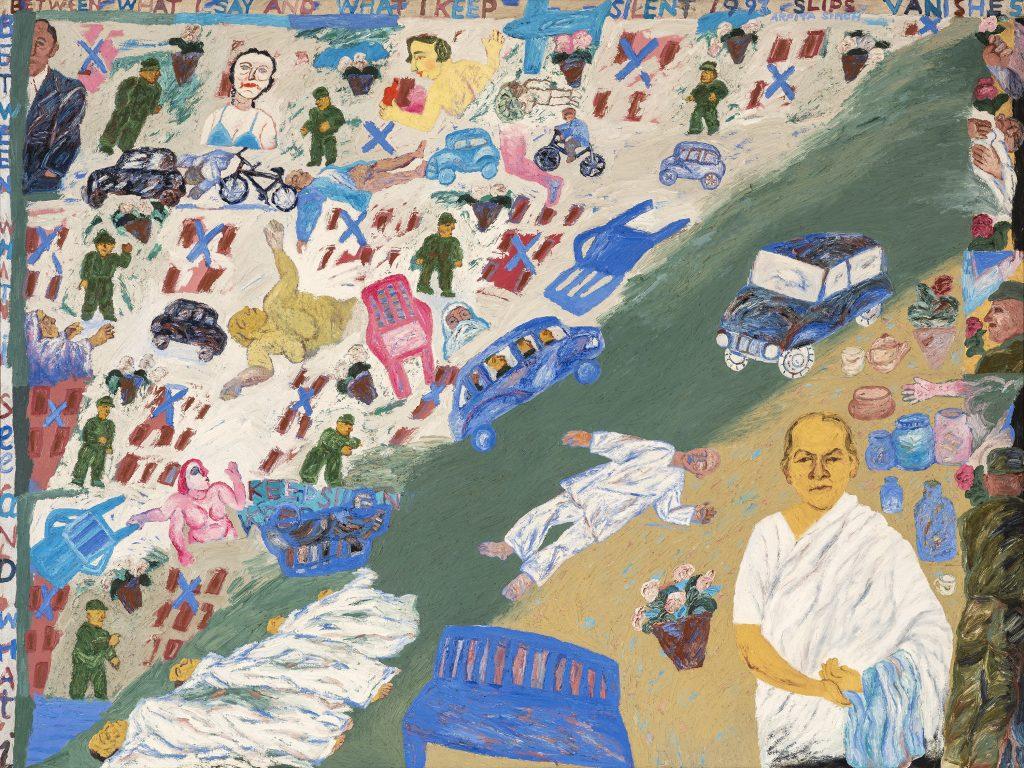 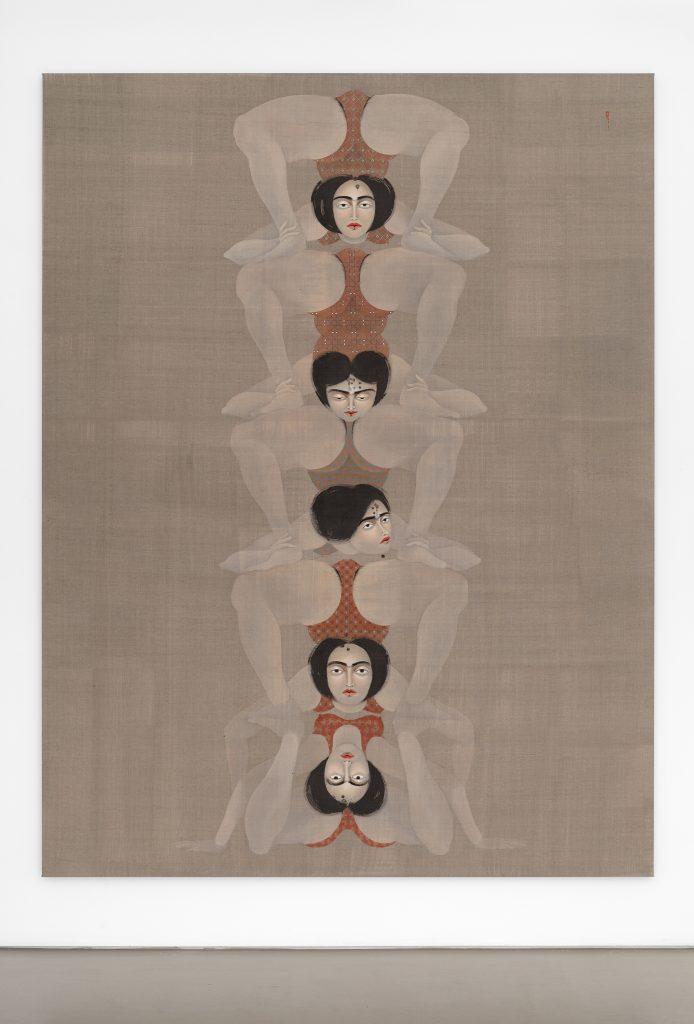 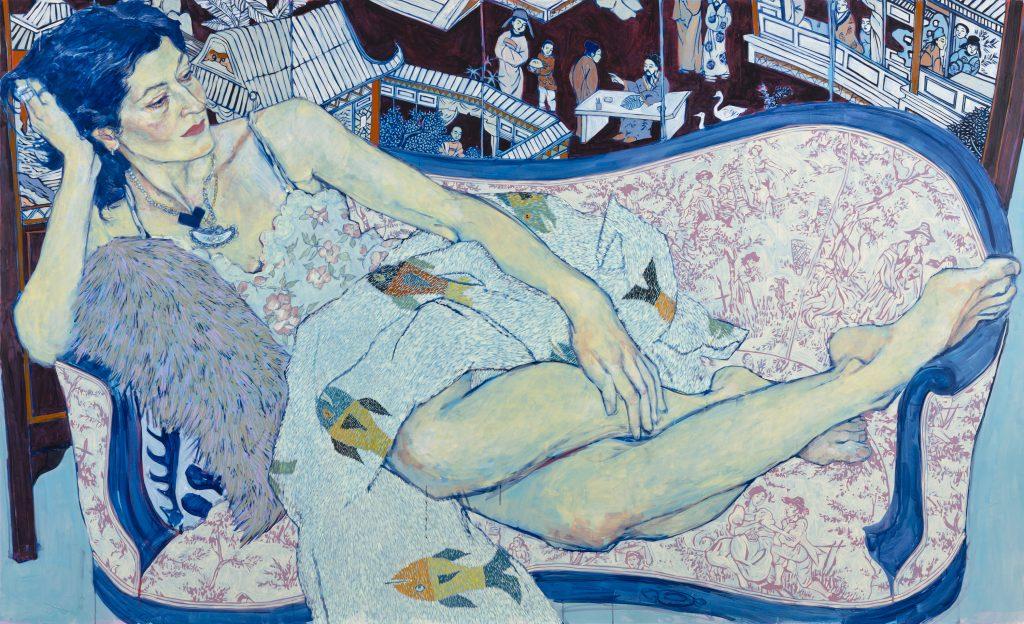 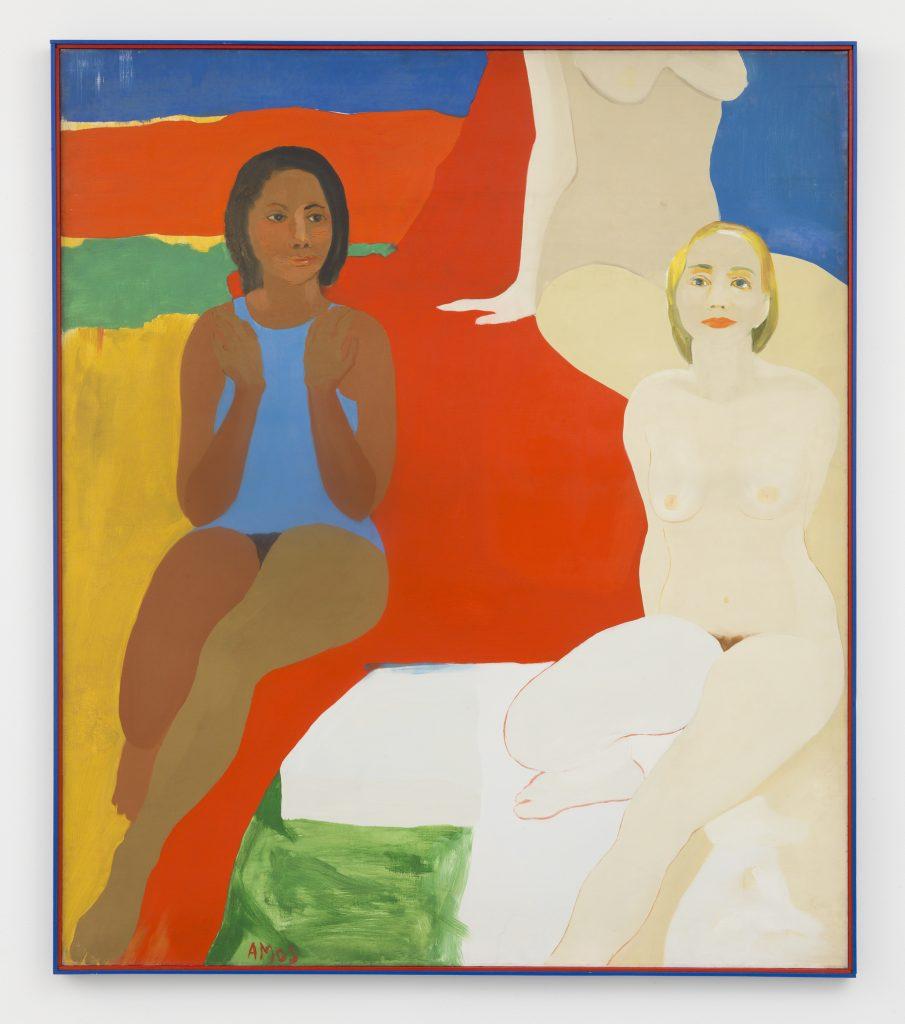 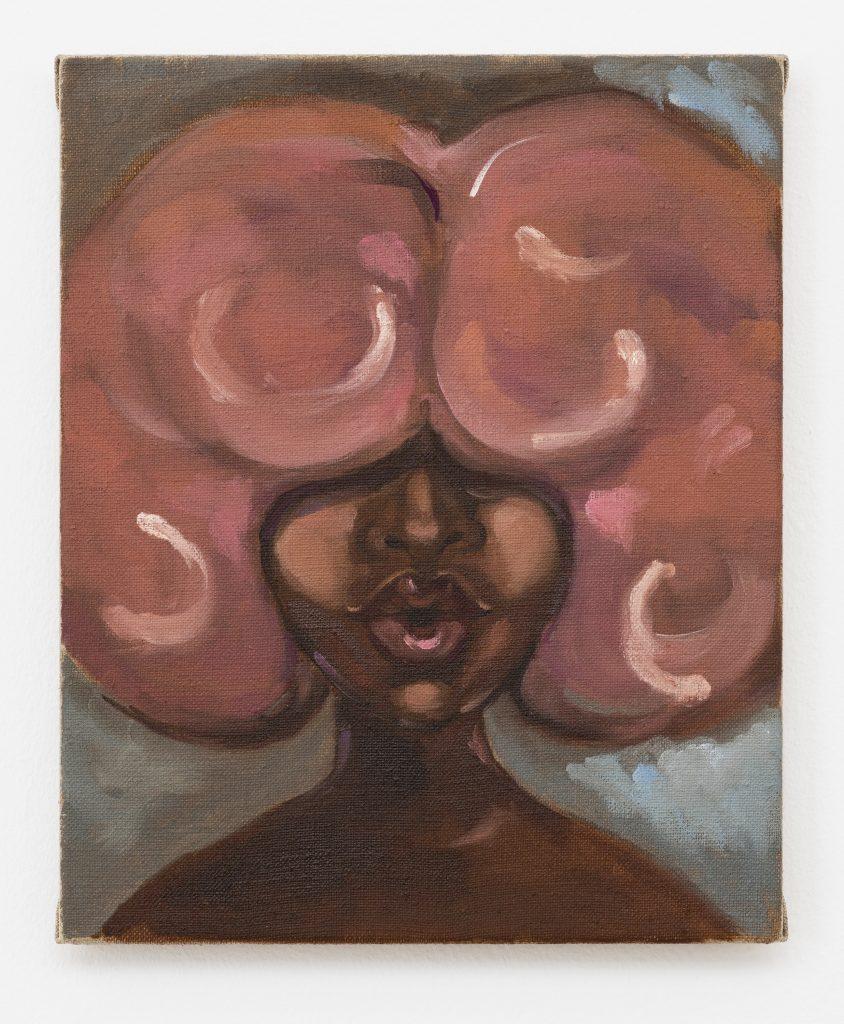 Provence at the heart of Tate Modern show dedicated to Paul Cézanne, the ‘artist’s artist’