Home News Is This Scholarly British Art Professor the Real Banksy? Students on His... 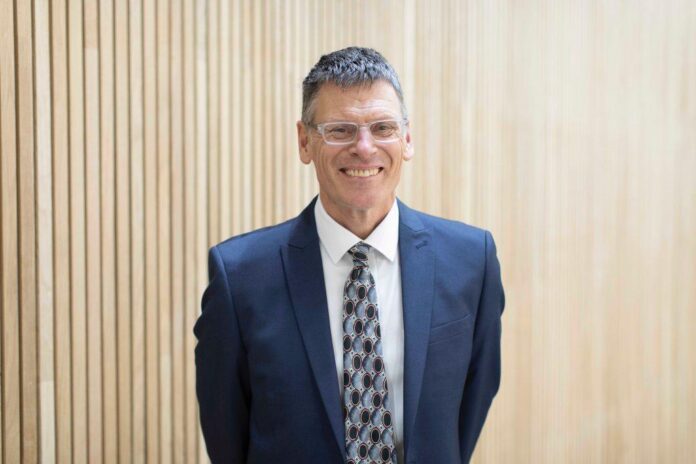 From Mr. Brainwash to the guy from Chumbawumba, theories as to the true identity of the anonymous street artist known as Banksy have been percolating for years.

Now, a new one has emerged.

It began on the campus of England’s Arts University Bournemouth, where students started circulating a rumor on social media that connected the comings and goings of the school’s vice president, Paul Gough, with some of Banksy’s most famous works.

The rumor has been fueled by the fact that, in the early 2000s, Gough served as vice-chancellor of the University of West England in Bristol, which is thought to be Banksy’s hometown.

What’s more, Gough is not only an academic, but a painter in his own right—and his works, like Banksy’s, often explore themes such as war and imperialism.

Then it was announced that Gough was working on a book about Banksy, and that it would focus on the art rather than the personal narrative surrounding the artist.

“The book is about Banksy as a painter, iconographer, curator, and ideas creator,” Gough told Artnet News via WhatsApp. Banksy’s fame, he added, tends to “obscure a thorough and thoughtful analysis of the work and the contexts it is made in.” 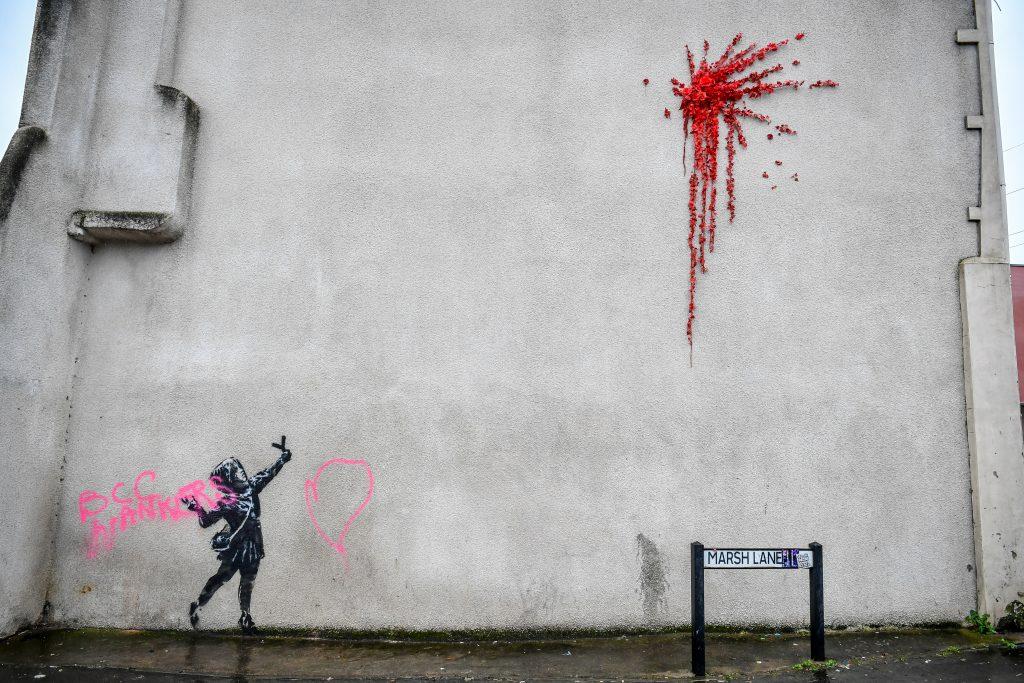 A Banksy work of art on the side of a house on Marsh Lane, Barton Hill, Bristol, was vandalized with pink spray paint the day after it was unveiled for Valentine’s Day. Photo by Ben Birchall/PA Images via Getty Images.

In response to the rumors, Gough recorded a hilarious TikTok video where he seems to agree with some of the incongruencies that have led to the rampant speculation: “I’m always struck by how many people respond to the topic of Banksy. It certainly strikes a chord,” he said.

Pressed on whether a collaboration between Gough and Banksy may be in the works, Gough called it an “interesting prospect,” but added that “it would be hard for any artist to keep up with that level of innovation and insight.”

Finally, when asked if Gough is, in fact, Banksy, he wrote: “No comment,” adding a rat emoji for panache.

So is Gough actually Banksy? Probably not. But for now, add this to one of the many theories purporting to reveal the anonymous street artist’s identity.