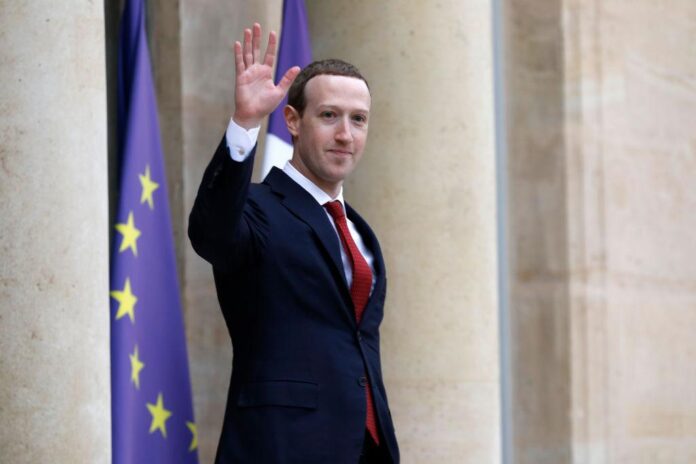 What began as an afternoon stroll through an art exhibition became a very Meta experience.

A Twitter user going by Arix, whose bio identifies him as a Product Designer at Riot Games, posted an innocent-enough picture to the social media platform on August 14.

Taken at “Archive of the World: Art and Imagination in Spanish America, 1500–1800,” an exhibition at the Los Angeles County Museum of Art, it depicts a statue of Madonna with Child in which the baby Jesus bears an uncanny resemblance to Facebook co-founder Mark Zuckerberg.

This wasn’t merely another incident of a well-meaning contemporary artist restoring a centuries-old work. The polychrome wooden sculpture, titled Quito,” dates to the early 18th century and is a  rare example of its type, according to LACMA’s Unframed blog.

The sculptures, produced in Quito, Peru, were largely self-referential and “typically distinguished by the figures’ smooth and youthful features, rosy cheeks, lifelike eyes made of glass, pursed red lips, and plump, shiny flesh.”

In this particular instance, the baby Jesus does indeed have blushing cheeks, to which one Twitter user wrote: “baby zuck forgot sunscreen,” a nod to the now infamous paparazzi picture of Zuckerberg surfing with his face completely covered in thick white sunblock, ostensibly to shield his identity. 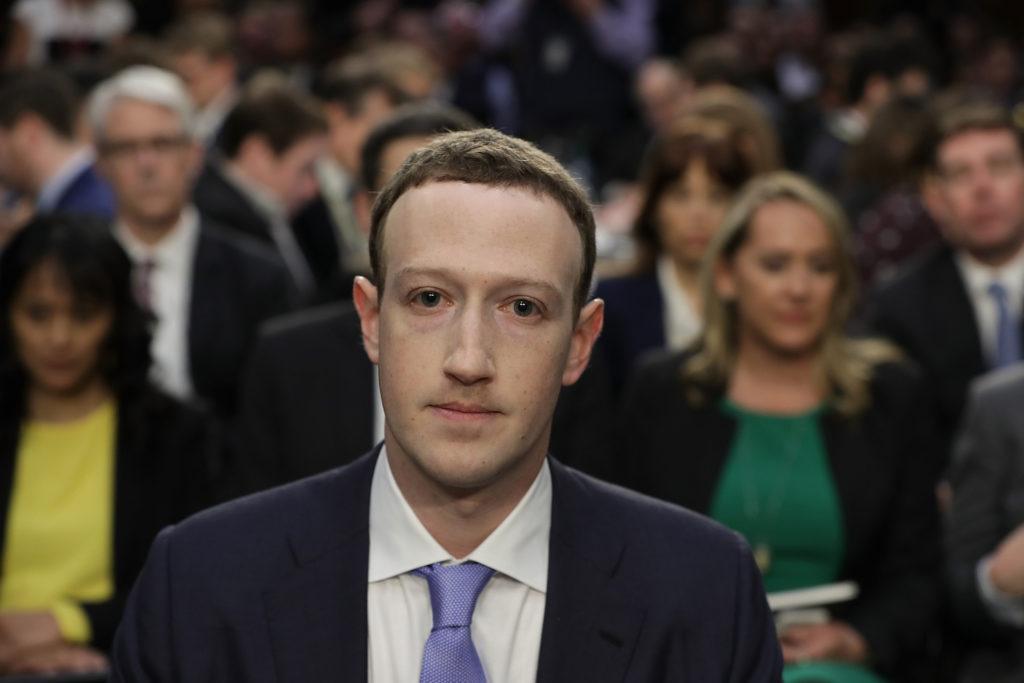 Other Tweets took aim at Zuckerberg’s wooden personality, which has been well-documented in everything from his appearance before the United States Senate—which resulted in a truly painful back-and forth that launched a thousand memes—to his selfie fails.

One user wrote that the sculpture was “more realistic” than Zuckerberg himself, and yet another asked if perhaps Arix’s post was the result of a Dalle prompt, a reference the popular text-to-image generator through which you can, for example, create “a Photo of an oversized grizzly bear crypto bro trying on a shirt at H&M” and get this gem.

The best response, however, came from ex-Twitter CEO Jack Dorsey, another highly meme-able tech guru who simply responded to Arix’s post with the comment “Meta.”

Maya Ruiz-Picasso, the Eldest Daughter of Picasso and Keeper of His Legacy, Has Died at Age 87

In Pictures: A New Blockbuster Show in Paris Reveals the Surprising—and Utterly Convincing—Connections Between Claude Monet and Joan Mitchell