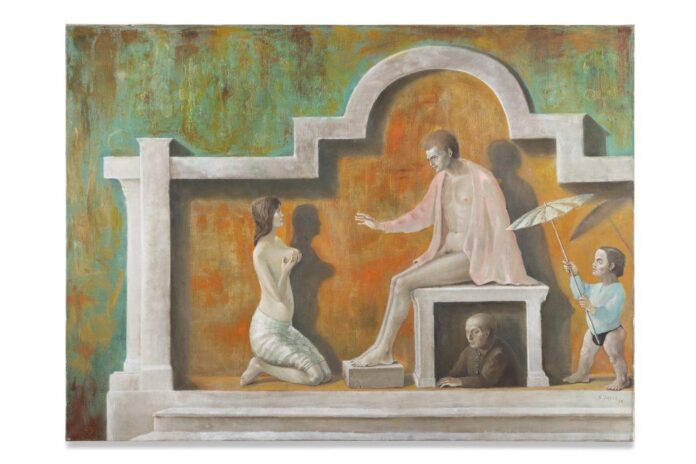 How do we tell the story of 20th-century art, and when does contemporary art really begin?

This September, Independent Art Fair will launch Independent 20th Century, a new annual fair exclusively for works made between 1900 and 1999, in the hopes of offering fresh and perhaps unexpected perspectives on the past—and thereby, the present.

The inaugural edition, organized with the fair’s longtime curatorial advisor, the artist Matthew Higgs, is shaping up to be promisingly kaleidoscopic, with 32 galleries featuring 70 artists, including 22 focused, solo- or dual-artist presentations, plus special projects commissioned especially for the fair.

So why narrow the gaze to the 20th century? Higgs thinks the reconsideration of the recent past is one of the major curatorial developments of our moment, noting both the sizable number of deceased artists chosen by curator Cecilia Alemani for the current Venice Biennale, as well as in MoMA PS1’s most recent edition of its “Greater New York” survey, which is “typically ultracontemporary,” he said.

“It’s an elastic idea of what constitutes the contemporary that’s very compelling,” Higgs continued, who believes this reconsideration of what makes the past began with Documenta 10 in 1997. “It was pivotal in introducing the idea of ‘retro-perspectives’ in place of retrospectives,” he said. 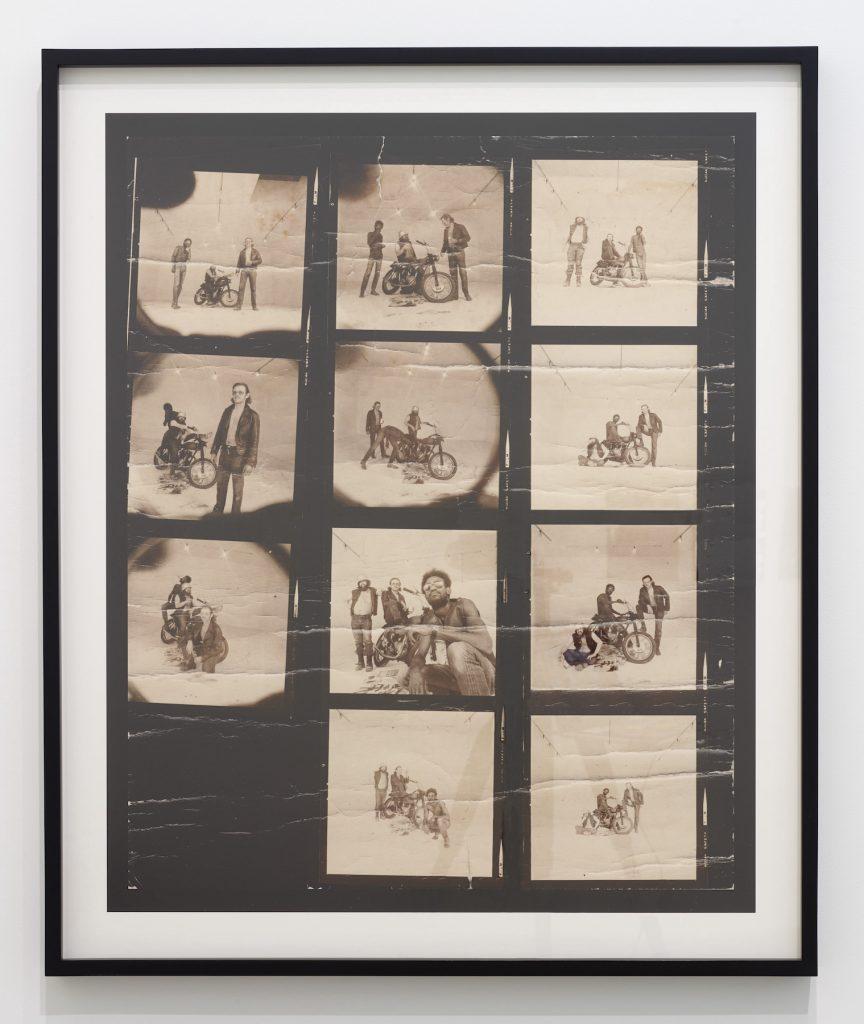 When it comes to September’s debut, Higgs has a few presentations he’s particularly excited about. “One of the most interesting exhibitors is a new not-for-profit called Soft Network, which taps into the zeitgeist for working with artists, estates, and foundations,” he said. Soft Network is showing the work of Haitian-born American artist Paul Gardère (1944–2011). Gardère trained in New York City before returning to live and work in Haiti between 1978 and 1984, where he began juxtaposing themes and symbols from Haiti with imagery from the Western art canon.

He’s also excited for Diane Rosenstein’s solo presentation devoted to the Los Angeles-based artist Joe Ray (b. 1944). The African American artist began his career in the 1960s, after serving in the Vietnam War, and dove into the emergent Los Angeles art scene. “He was in the inaugural graduating class of CalArts in 1973, mentored by Nam June Paik and John Baldessari,” Higgs noted. Ray was also a founding member of Studio Z, a collective of Black artists engaged in performative actions around Los Angeles. Ray’s early works include translucent sculptures that incorporate plastics and cast resin as part of Southern California’s Light and Space movement, but Ray never limited his practice to one medium, exploring photography, sculpture, painting, and performance. 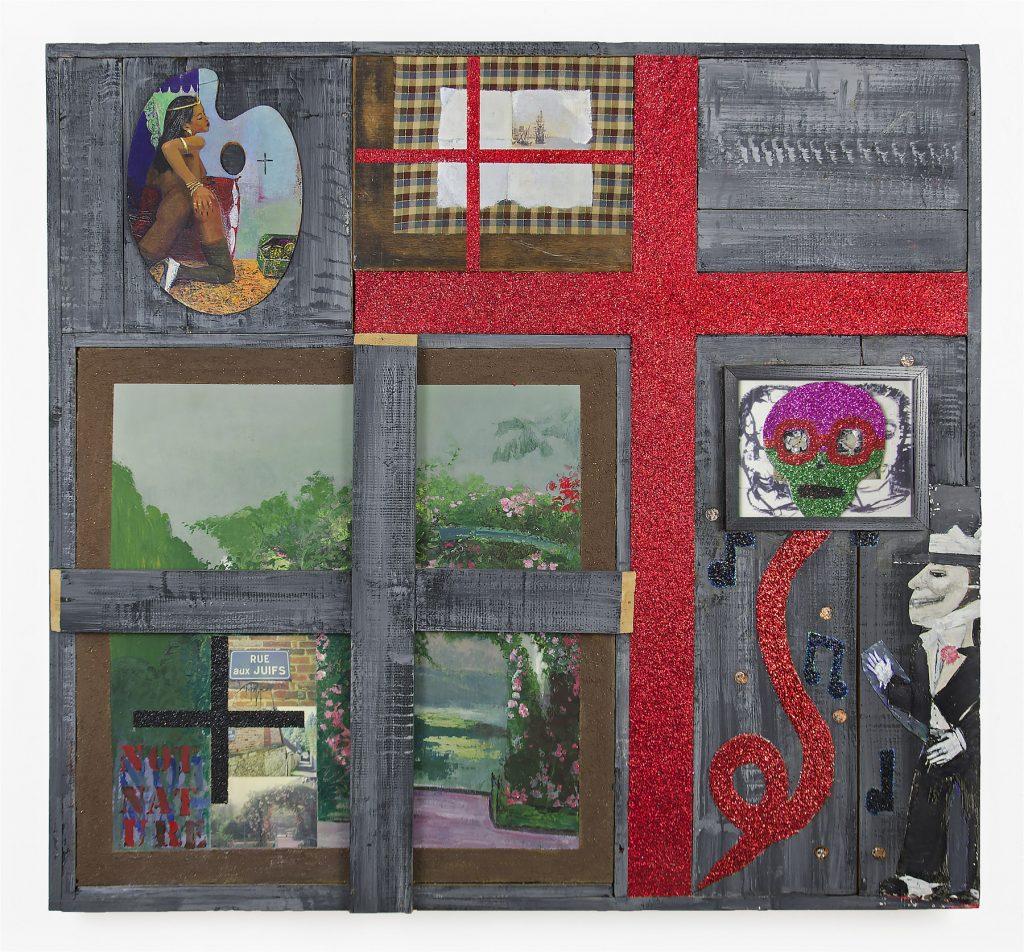 Among other promising offerings, Vito Schnabel Gallery will mount Francesco Clemente’s lesser-known “Dormiveglia” series of nine monumental paintings from 1998. Tthe works tower more than 10 feet high and picture fragmented goddesses standing on the cusps between sky and sea or land, at times merging with animal forms or the elements. The series title comes from an Italian expression for the state between sleep and waking, dream and reality. These cryptic, metamorphic visions are reminiscent of the symbols of tarot, and speak to Clemente’s longstanding interest in the arcane and the sacred, predating the prevalence of these themes in art today.

Higgs said that Independent has long focused on the collapsing of traditional hierarchies between emergent and blue-chip galleries, and that the new fair’s reconsideration of what is contemporary furthers that ethos, while also providing a platform for new galleries who might not have typically fit with Independent’s May edition.

“We have a real opportunity to set in motion conversations between works from the earlier part of the 20th century, works from the postwar era, and then works from the recent past. This collapsing of the idea of the historical and the porous nature of what constitutes the contemporary are very exciting,” concluded Higgs. For those who might not be able to visit the fair in person, Independent 20th Century is continuing the fair’s embrace of a hybrid model and will open online on September 1, a week before the physical fair. The content-rich digital platform will also feature 15 new editorials offering in-depth historical and research perspectives on the works on view.