Home News New Stedelijk institution to be ‘self-critical thorn in the eye of the... 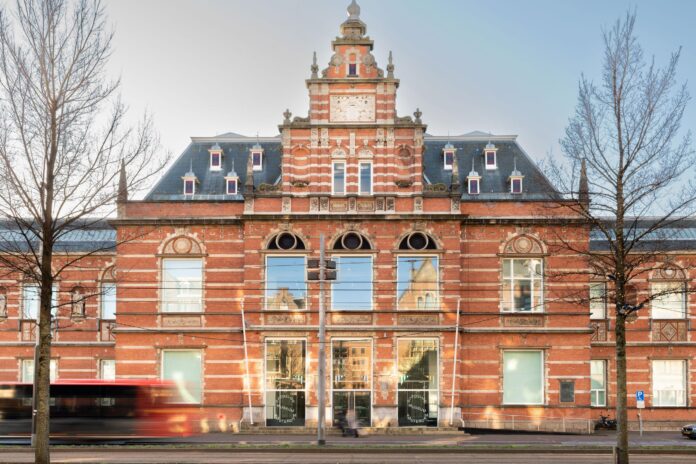 A new institution for emerging artists and designers housed at the Stedelijk Museum Amsterdam is due to launch next year. The new laboratory, known as Buro Stedelijk, will occupy a 200 sq. m exhibition space on the ground floor of the historic building.

The new platform “is conceived as a multidisciplinary space, with a focus on the production process. The programme is initially fuelled by the creative scene in Amsterdam but is not limited to that and will also have an international dimension,” say officials in a statement.

Buro Stedelijk will be led by an independent curator who will organise four presentations annually. The new recruit, yet to be appointed, will be “selected on the basis of a pluralistic vision of the programme and their commitment to addressing socially engaged themes”, according to a job description.

“Conceived as a fully autonomous space, Buro Stedelijk will function as a critical and self-critical thorn in the eye of the acclaimed Stedelijk Museum,” the description adds.

Depending on education and experience, the salary is between €3,525 and €4,738 per month for a full-time (36-hour) contract. The appointment will be announced in September.

Representatives from the Rijksakademie, a residency space, and the independent art school De Ateliers will sit on the board of the new organisation; the arts and science foundation Ammodo and the funding organisation Fonds21 are among the project backers.

The launch follows the closure in 2016 of the SMBA (Stedelijk Museum Bureau Amsterdam), another venue for experimental art run by the Stedelijk Museum. “In 2016 it was decided to close SMBA and to start and think about a new institution with a new concept. SMBA was active at the Rozenstraat [premises] for more than 20 years. It was felt the right time to rethink this concept and work on something new,” says a museum spokesperson.