Home News The Uffizi Is Finally Putting a Name on a Trove of Unattributed... 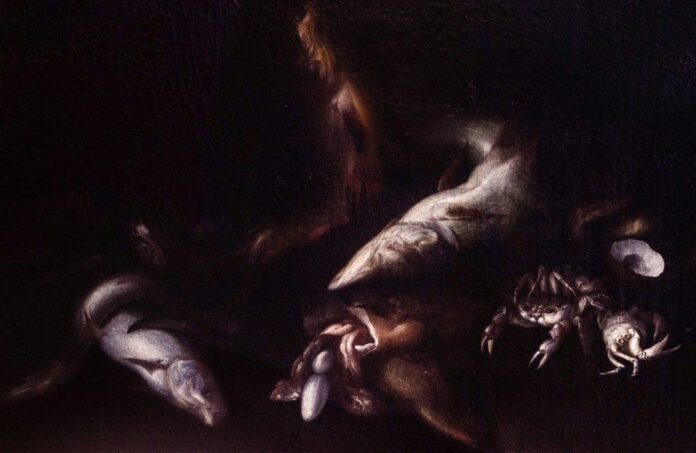 Few people know the name of the artist Jona Ostiglio, but in the late Italian Renaissance he was compared to Caravaggio. The painter lived and worked in Florentine artist Onorio Marinari’s studio and served the 17th-century Medici Court—even though painting was outlawed for Italian Jews at the time. Nevertheless, Ostiglio’s name has been largely forgotten in art history.

Now, to correct that erasure and honor Ostiglio’s legacy, the Uffizi has re-labeled previously unattributed artworks in its galleries and in Rome’s Ministry of Foreign Affairs to reflect Ostiglio’s name.

The move came as a result of research by Piergabriele Mancuso, a Jewish studies scholar who had been researching Florence’s Jewish community during the Medici reign. Along the way, he met Uffizi curator Maria Sframeli, who “had found a number of paintings and documents that attest to the activity in 17th-century Florence of the Jewish painter Jona Ostiglio,” Mancuso recalled in a statement from the Uffizi. There were references to four still-life paintings by “Jona – Jew” in an 1860 inventory of artworks at a Medici villa, and a brief reference to the artist in a 1907 article by rabbi and scholar Umberto Cassuto. 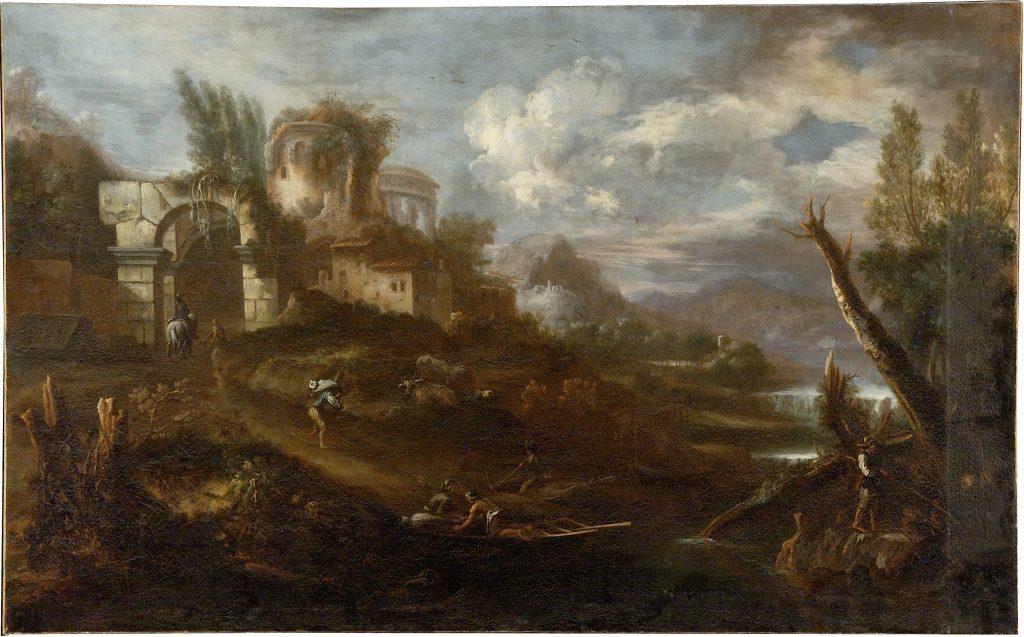 Sframeli cross-checked art collections against those references, locating the works that have since been relabeled. Meanwhile, Mancuso perused documents surrounding Ostiglio’s life, such as family records and legal violations—including one for breaking religious separation by living beyond Florence’s first ghetto, established in 1517, and another for having relations with a Christian woman.

“This was prohibited, I would say, by both sides,” Mancuso told Artnet News.

Western Europe exiled its Jewish populations between 1290 and 1498. Many made their way to Italy to build economic and intellectual communities that flourished throughout the Italian Renaissance.

Ostiglio, who was born between 1620 and 1630, was a self-taught painter who made his name as a copyist, favoring works by then-fashionable Salvator Rosa. Mancuso, who presented his findings on the lost artist’s life at the Uffizi’s Vasari Auditorium today, thinks Ostiglio was allowed to work with Onorio Marinari’s studio and become a member of Italy’s prestigious Academy of Fine Arts, founded by Giorgio Vasari himself, because of special exceptions made by his friends and former teachers. He remained the academy’s only Jewish member until the 20th century. He died in 1695. 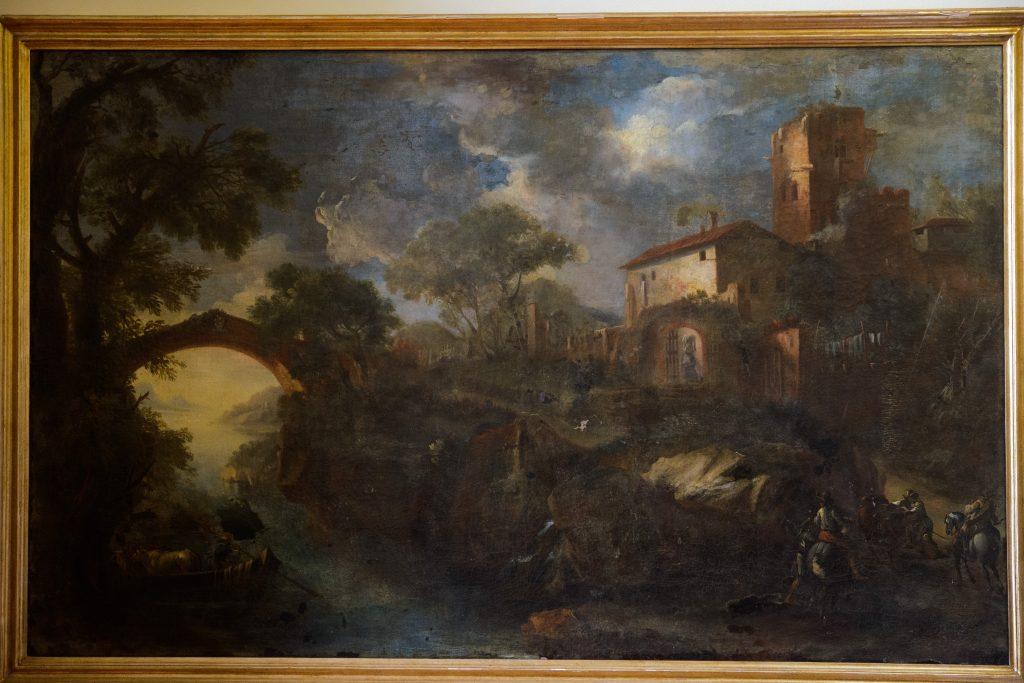 “Despite the challenges imposed by the Catholic Church and despite the Inquisition, the Medici Grand Dukes managed to save Galileo’s life and to protect his research,” Uffizi director Eike Schmidt said in a statement. “Remember that also Artemisia Gentileschi, recovering from the rape trial, found refuge and work at their court.”

Mancuso plans to further study Ostiglio in the coming years, particularly looking at the specific social connections that helped him rise to prominence.

“I’m sure that in the near future, we will find more paintings,” Mancuso added.