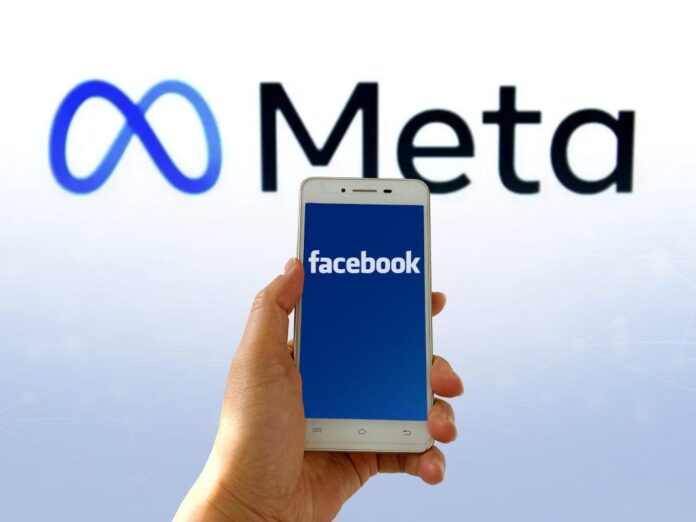 Last week’s round of 11,000 layoffs at Meta appears to have gutted Open Arts, the company’s art and design division, formerly known as Facebook Open Arts. Because Meta declined to comment on this story, it remains unclear how large the department was pre-layoffs, or how deep the cuts went, but a deep dive on LinkedIn suggests it was something of a blood bath.

“You may have heard that Meta laid off 11,000 people last week. I was unfortunately one of them. As was most of my (awesome) Open Arts organization,” Matthew Israel, the former chief curator of Open Arts, wrote on LinkedIn.

Rafael Flores, the strategic programs manager; and Anna Brümmer, the communications manager, shared similar messages on the professional networking website. Based on comments, it appears Open Arts also let go of Jennie Lamensdorf, partnerships lead; Dina Pugh, lead of strategy and operations; and Kristen Leung, the strategic programs manager, who is moving to another division of the company.

The department has retained its head, Tina Vaz, who joined the social media company in 2019 after a decade at New York’s Solomon R. Guggenheim Foundation, where she most recently served as deputy director of global communications. Scott Boms, a 10-year veteran of the company, is also staying on as Open Arts’s environmental design manager.

Vaz commented on LinkedIn departure messages shared by two of Open Arts’s outgoing staff members, telling Brümmer “it has been a joy to work with you,” and Flores, who she also worked with at the Guggenheim, that “I remain your fangirl.” 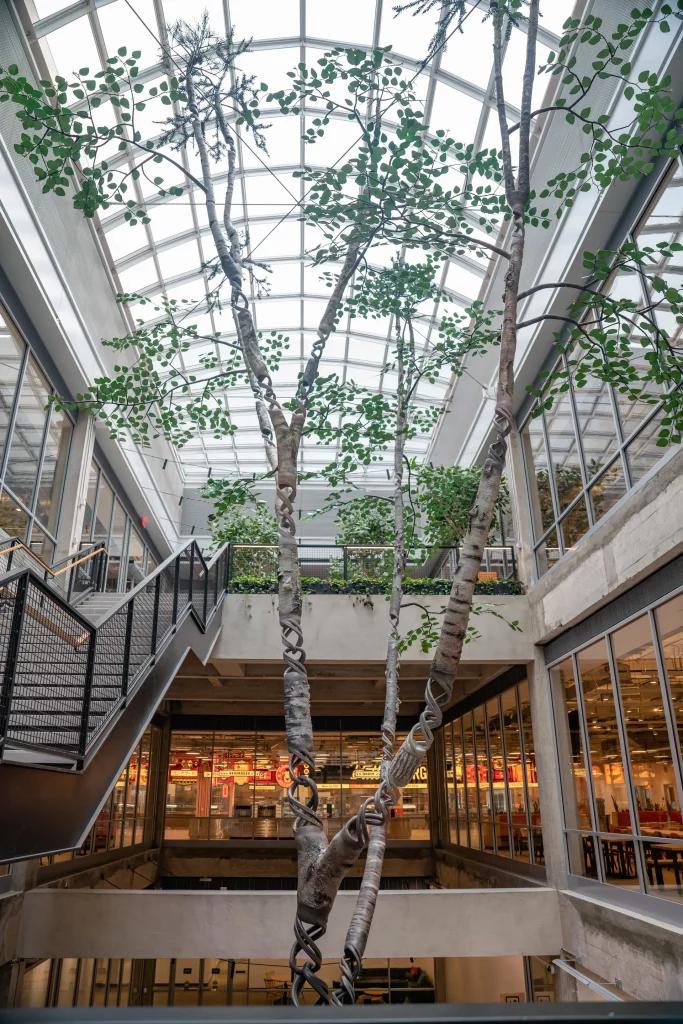 Flores wasn’t the only one who followed Vaz from the Guggenheim to fall victim to the Meta layoffs. Jae-eun Chung, a design lead of Open Arts’s global design program, left the Guggenheim for Meta in June 2020, but was also a casualty of the job cuts.

“Meta… taught me how to build the most awesome things with clarity of purpose, measurable impact while navigating ambiguity and building resilience,” she wrote on LinkedIn.

Most of the messages shared by outgoing employees reflected a positive experience at Open Arts and Meta as a whole, but there were also signs suggesting it could be a challenging work environment, especially recently.

The Open Arts team works with artists to create large-scale artworks around the world, having installed nearly 1,000 site-specific works to date, both in the company’s office and in public locations. Over the years, it has worked with such artists as Agnes Denes, Devan Shimoyama, and Saya Woolfalk.

Most recently, Meta unveiled new artist commissions at both its new Manhattan offices at Moynihan Station in August, and its new London headquarters at King’s Cross in September. 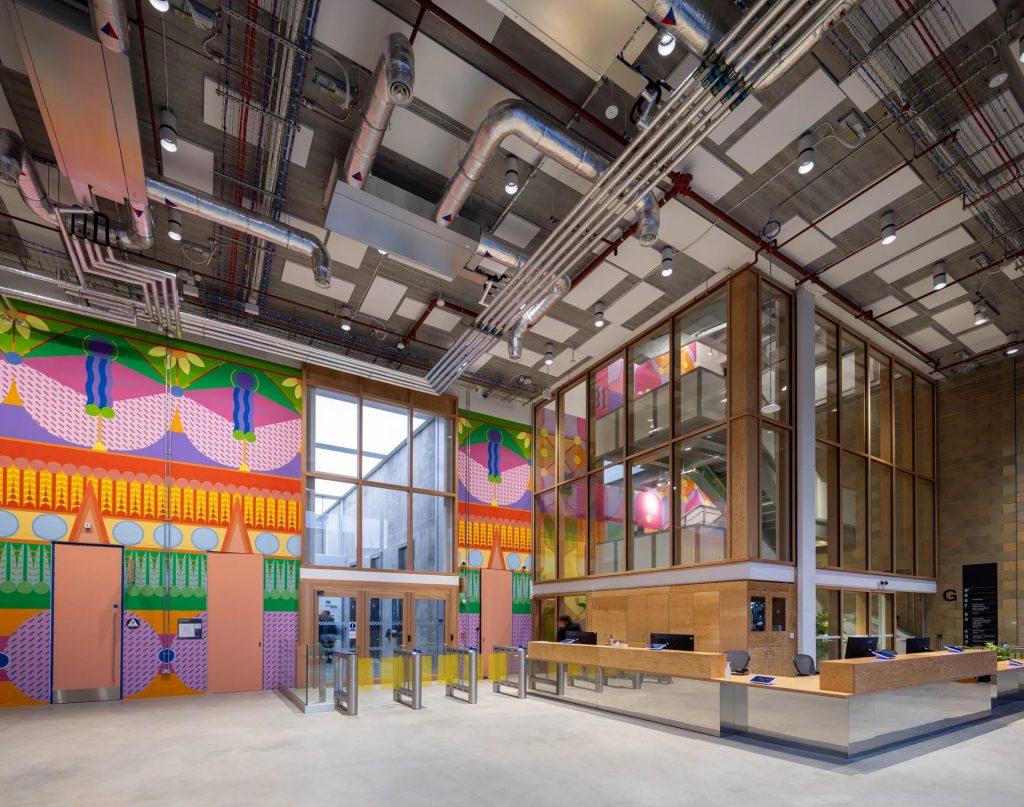 In its push to expand its reach beyond its initial residency program at the Facebook offices, Open Arts had also supported other art projects, including the new ICA San Francisco, to which it contributed $5.5 million, according to the . (The department was looking to hire a commissions producer as recently as two months ago, according to a LinkedIn jobs posting.)

Artnet News was not able to determine the exact size of the Open Arts department before reductions. But a photo in Israel’s LinkedIn message shows 25 people (and a golden retriever) standing in front of San Francisco’s Golden Gate Bridge. There are at least seven LinkedIn profiles for current Open Arts employees—six of whom are listed as curators—who have not yet commented on their job status post-layoffs.

The staffing cuts impacted 13 percent of the Meta’s total staff, which previously numbered 87,000. Affected employees are receiving a minimum of 16 weeks of severance and six months of healthcare.

It’s the first major round of layoffs in the company’s 18-year history. Meta’s stock has fallen over 70 percent in 2022, with Reality Labs, its new metaverse-focused division, reportedly losing billions of dollars each quarter.

Despite the company’s downturn—and the larger economic slowdown across the tech industry—founder and CEO Mark Zuckerberg remains optimistic about Meta’s future.

“I believe we are deeply underestimated as a company today,” Zuckerberg said in a message to staff the day of the layoffs. “Our core business is among the most profitable ever built with huge potential ahead. And we’re leading in developing the technology to define the future of social connection and the next computing platform.”

Boldly Building the Future Series Launches, a Collaboration Between Initiatives in Art and Culture and Mark Hanna