Home News Never Mind the Crypto Crash, Christie’s Is Powering on With a Sale... 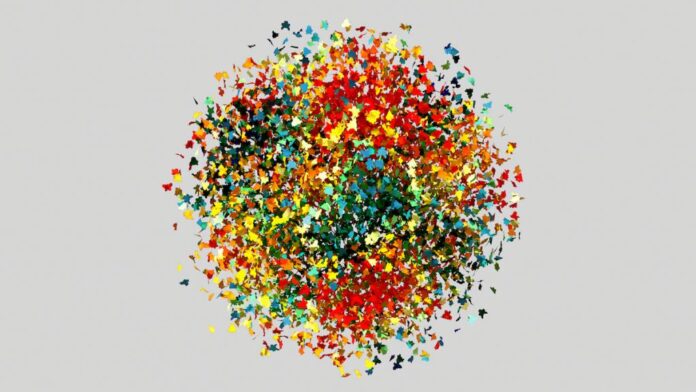 The cryptoverse is not enjoying 2022. Bitcoin prices have fallen 65 percent, NFT trading volume is down 97 percent, and FTX’s implosion showed the sector is as financially dubious as it is morally bankrupt.

Hardly an ideal time, one might think, for Christie’s to really get the wheels spinning on its specialized NFT operation. The auction house, however, remains bullish, announcing its “Next Wave: The Miami Edit” sale with the peppy optimism of Spring 2021. And why not? It’s got NFT pedigree. It’s assembled some of the crypto art’s biggest names. It boasts an on-chain auction platform, Christie’s 3.0.

“Despite the news cycle of cryptocurrencies, there remains strong interest in digital art,” Nicole Sales Giles, digital art director at Christie’s, told Artnet News. “Collectors want to own the best artworks and Christie’s 3.0 is the venue.”

The auction, which will run from November 30 to December 7, is timed to coincide with Miami Art Week, an event that last year became an IRL bonanza of crypto celebration. The top lot is a generative project created by Random International and Danil Krivoruchko, which allows the viewer to manipulate a flock of thousands of bird-like figures. Other lots include a shot from Dave Krugman, the American photographer with a penchant for cars; by nature-focused painter and programmer Zancan; and, fittingly, , a serenely colorful work by Cory Van Lew. 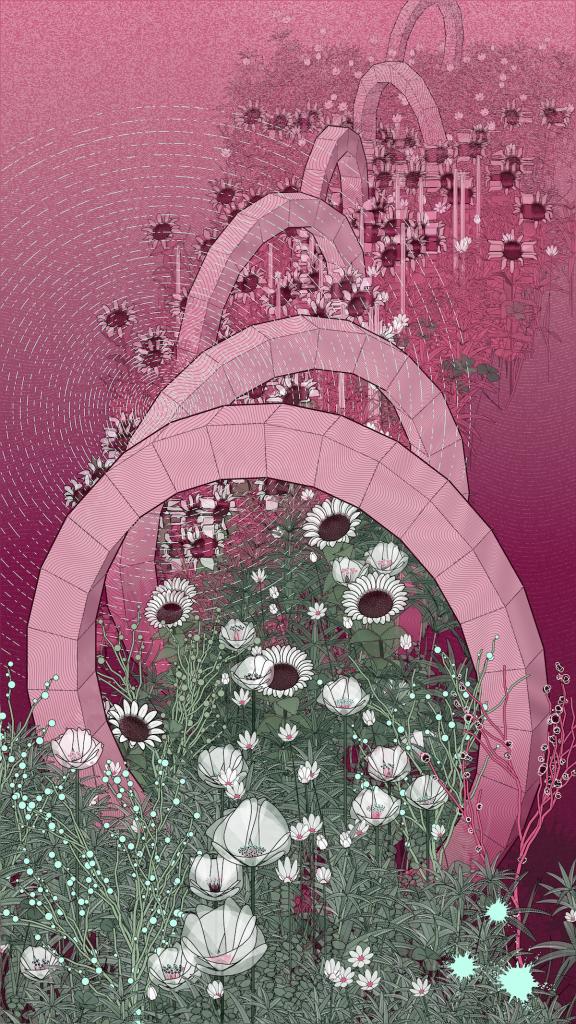 The auction follows the successful debut of Christie’s 3.0 with the sale of work by teenage NFT star Diana Sinclair. All of the works sold at 145 percent above the low estimate. It also saw 300 clients connect their crypto wallets to Christie’s 3.0.

Christie’s was an early mainstream backer of the NFT and crypto art movement. Last year, the auction house hosted Beeple’s $69 million sale of and followed up with major sales of Cryptopunks and Bored Ape Yacht Club.

Initial prices for “Next Wave: The Miami Edit” range from 4 to 80 ETH, though precisely how much that will be worth in fiat currency by the time the auction goes lives is anybody’s guess.

Compound, a High-Profile Art and Wellness Center in California, Has Closed Its Doors Just a Year After Opening