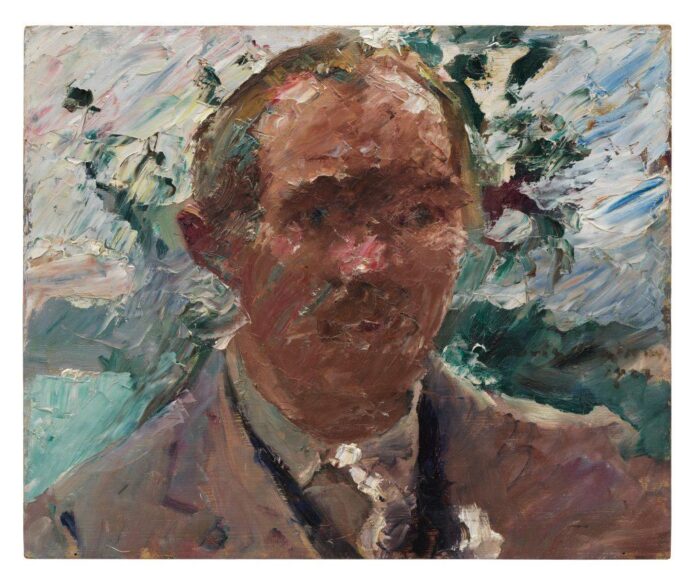 About the Artist: German artist Lovis Corinth (1859–1925) extensively studied art early on, enrolling at arts academies in Königsberg, Munich, and Antwerp, and also at the Académie Julian in Paris. He became a founding member of the Munich Secession in 1891, and later joined the Berlin Secession in 1899, garnering a well-respected reputation both through his own art as well as through the art school he opened in 1902. A turning point in both Corinth’s life and career came in 1911, when the artist suffered a stroke. Rather than dramatically transform his artistic style, however, it resulted in an evolution of his practice. He continued to be productive, and his practice became increasingly oriented towards the basic tenants of painting: color palette, quality of brushstrokes, and composition. Unfortunately, his reputation was greatly overshadowed by the outbreak of World War I. Corinth died in 1925, and his legacy was further obscured when his work was deemed “degenerate” by the German National Socialists in the 1930s, with many works being confiscated. Much of Corinth’s work was lost during World War II, and others have been involved in restitution claims related to Nazi-looted art.

What You Need to Know: Galerie Karsten Greve, Cologne, is currently presenting the solo exhibition “Lovis Corinth: Paintings,” on view through January 28, 2023. The show features 15 works from a later period in the artists career, largely between 1915 and 1925, when Corinth focused his artistic practice on landscapes, self-portraits, and floral still lifes. This selection includes 14 paintings and watercolors from the Karsten Greve Collection, as well as an etching on loan from the Franz Marc Museum, Kochel am See, Germany. The exhibition highlights the artist’s pursuit of “pure” painting and concentration on a representative mode of art. Accompanying the exhibition, the gallery has also published a lavishly illustrated, 272-page monograph on Corinth containing several essays by leading art historians, a comprehensive chronology of the artists life, and an illustrated catalogue of works by Corinth in the Karsten Greve Collection, among other fascinating entries. The texts in the monograph are in German and French, as well as English.

Why We Like It: The works featured in “Lovis Corinth: Paintings” are a feat of technical mastery. Employing a painterly technique greatly influenced by the French Impressionist method of painting, Corinth is able to depict the intricacies and beauty of his subject, often flowers, without being exclusively beholden to notions of exact representation. The paintings also convey a sense of psychological and emotional depth both through their color schemes and signature gesturalism—which was ahead of its time. In works such as (1915), the collection of flowers is shown at various stages of bloom, and despite being a still life, there is a distinct sense of movement and dynamism that is achieved through the painterly brushstrokes and stark contrasts found at different points of the composition. Where the roses signify life, the occasional drooping petal and shadowy background allude to their eventual decay, recalling the theme of memento mori commonly found in the canonic still lifes of the Old Masters. 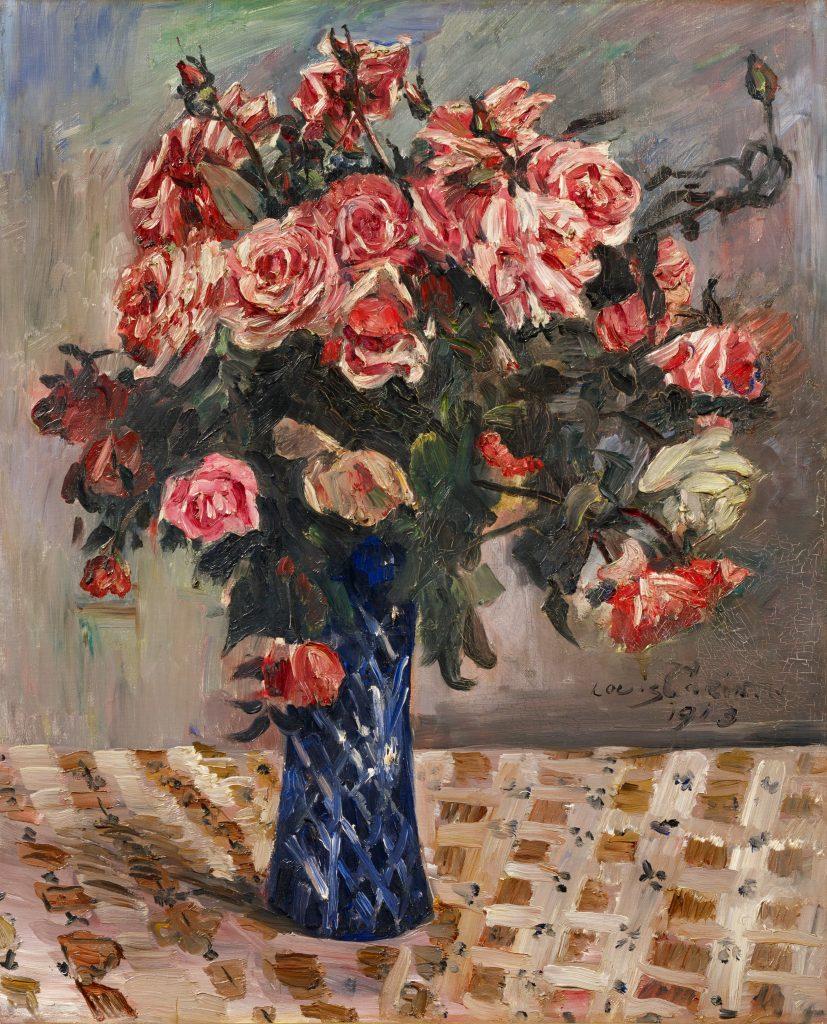 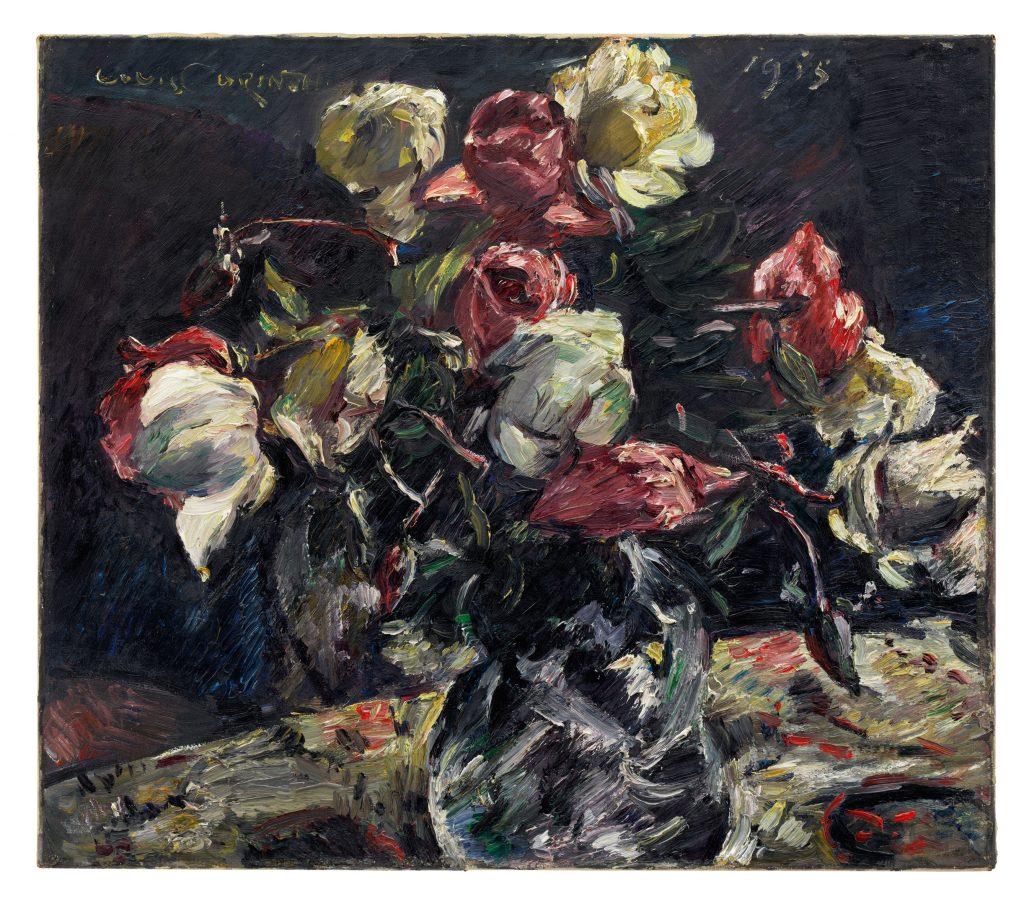 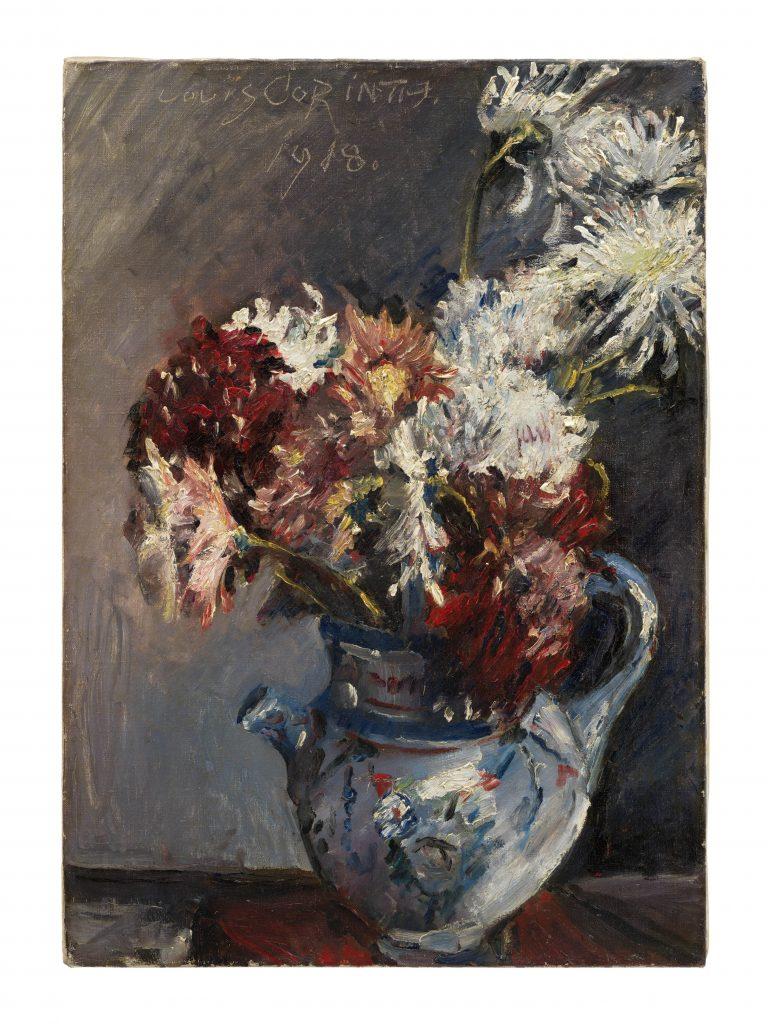 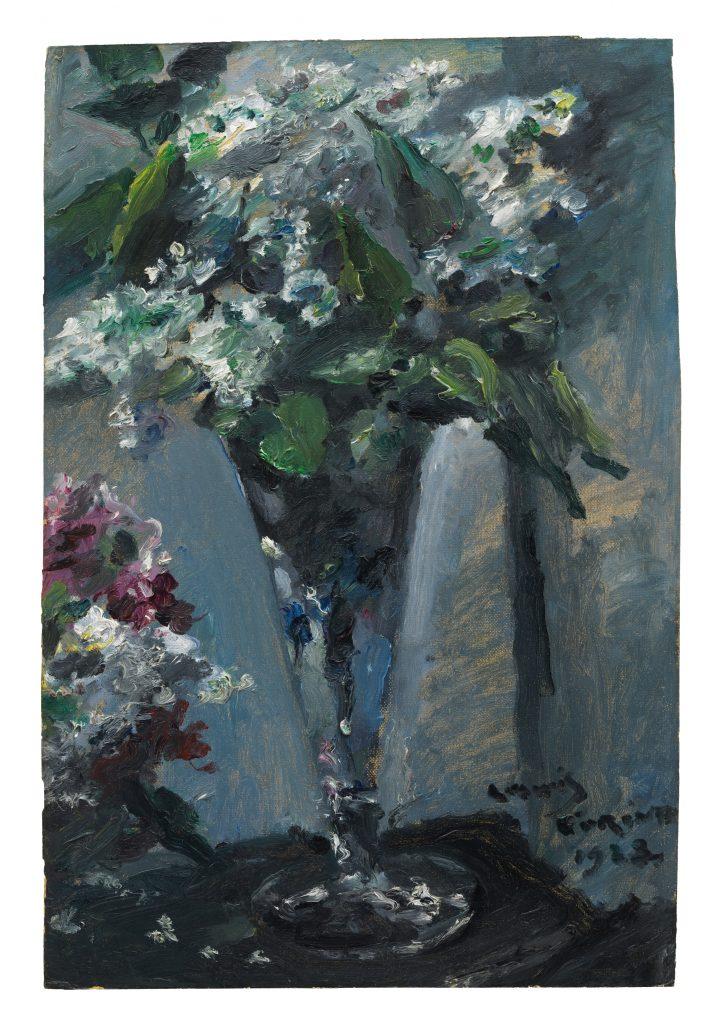 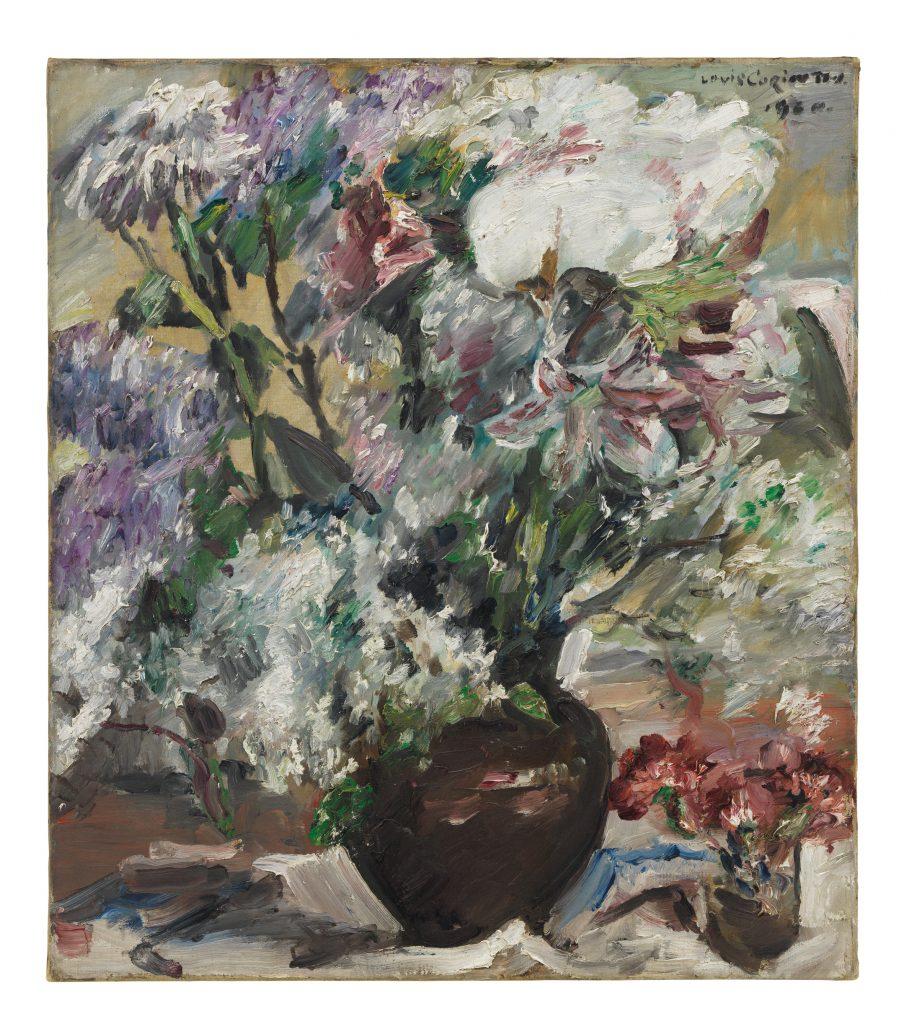 An archaeological dig in Turkey has uncovered what researchers believe is the largest subterranean city in the world.